Stronger Together: All Co-op Commanders Free to Play for a Limited Time 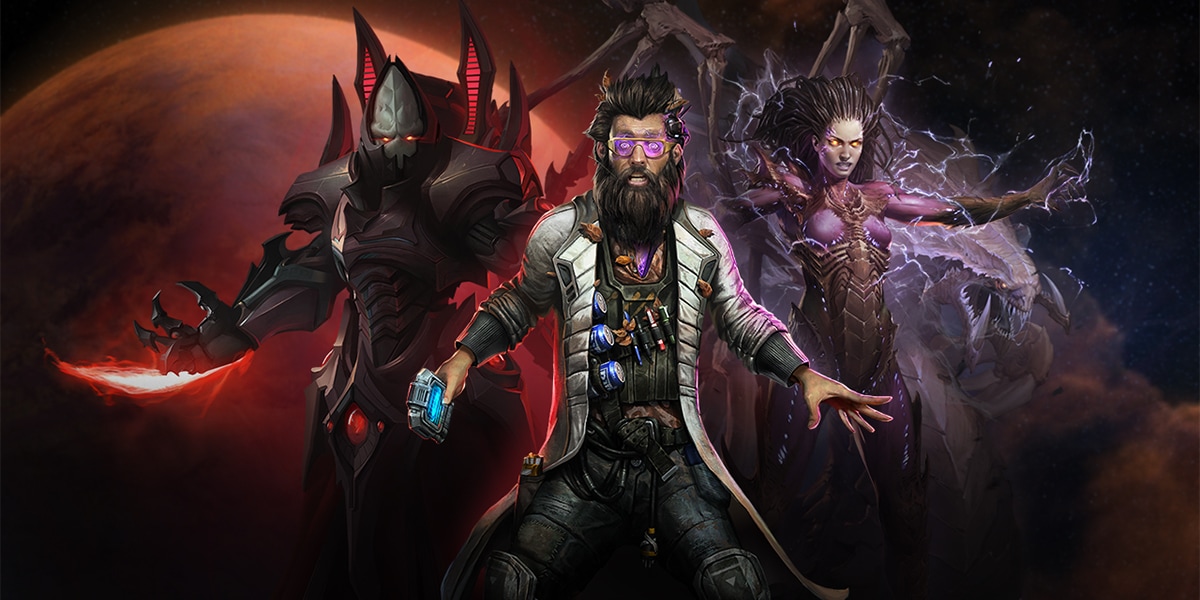 With so many around the world staying safe indoors right now, we wanted to make it a little easier for everyone to connect with each other through StarCraft II. So reach out to your friends on Battle.net to join forces and triumph over the battlefield: from Friday March 20 PT through Thursday April 2 PT, we are lifting the free-play level cap on all Co-op Commanders. We’ll also be enabling 100% Co-op bonus XP through Thursday, April 16 PT. With every Commander, every unit, and every ability now open to everyone, the Koprulu Sector is here for you and your friends to come together and stand against those who would oppose you.