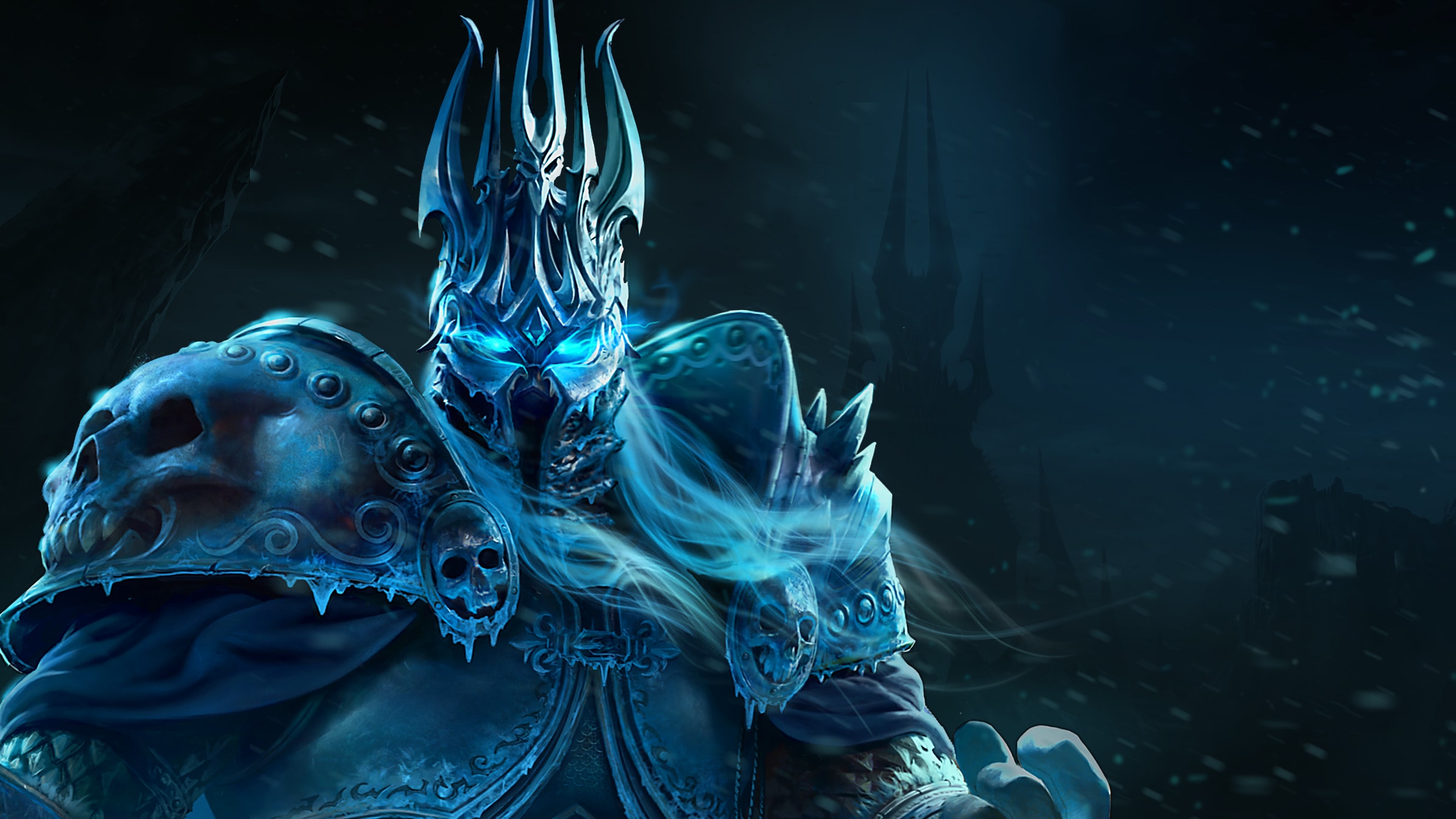 Something stirs beneath the forsaken floes of Icecrown. Even here, tucked away in your solitary corner of Azeroth, the tidings have reached you—talk of long-dormant evils awakening in the bleak northlands, hushed stories of a new regime rising. From Silithus to Silvermoon, people across the land are boarding ships bound for the tundra, preparing to stand against the rumored tyrant who has dared to declare himself Azeroth’s true king. The next vessel leaves port at sunrise—will you journey to Northrend with your fellow heroes in World of Warcraft Classic?

The Wrath of the Lich King pre-patch is now live

Icecrown beckons. It’s time to gather your allies and heed the call to arms as Azeroth prepares to face the imminent threat blowing in from Northrend. Create your first Death Knight Hero class now and prepare to (possibly) survive the upcoming plague and Scourge invasion.

The light has beckoned you back to Sanctuary for a season bursting with boundless radiance. Sanctify your gear and embark upon an expedition to experience everything Heaven has to offer, including new cosmetics, a fresh Season Journey, and updated Conquests.

Kick off the final season of Vanguard and Warzone

Caldera is shifting, its Peak rumbling with volcanic activity. Call of Duty’s greatest villains have gathered their forces, poised to strike and exact revenge for all that they’ve lost. Now is the time—pick your side and do everything in your power to defend or transform the island.

Get the free Full Defense bundle with Prime Gaming

Unlock a Legendary Operator skin, a new weapon blueprint, an emblem, and other exclusive cosmetics.

Jump into Season 2 of Battlegrounds

Patch 24.2 is now live, bringing with it a slew of significant new changes to one of Hearthstone’s most beloved game modes. Check out the new Battleground progression track, a Season Pass full of Legendary loot, fresh gameplay mechanics, and more.

Bolster your deck and climb the ladder with three free Standard Card Packs for Prime members. Unlock yours today.

Return to WoW and get Shadowlands for free!

From now until September 5, you can claim your free copy of the Shadowlands Base Edition, along with a Level 50 Character Boost, to help you prepare for the launch of Dragonflight.

Participate in an open-ended tug-of-war battleground with unique experiences, including quests and events, throughout the zone.

Unlock a transmog helm for free with Prime Gaming

From now until September 20, Amazon Prime subscribers can claim up to three unique pieces of gear from the Blizzard Archive. This month, players can don Azeroth’s iciest diadem: The Crown of Eternal Winter.