What’s Playing on Battle.net: Early May 2022 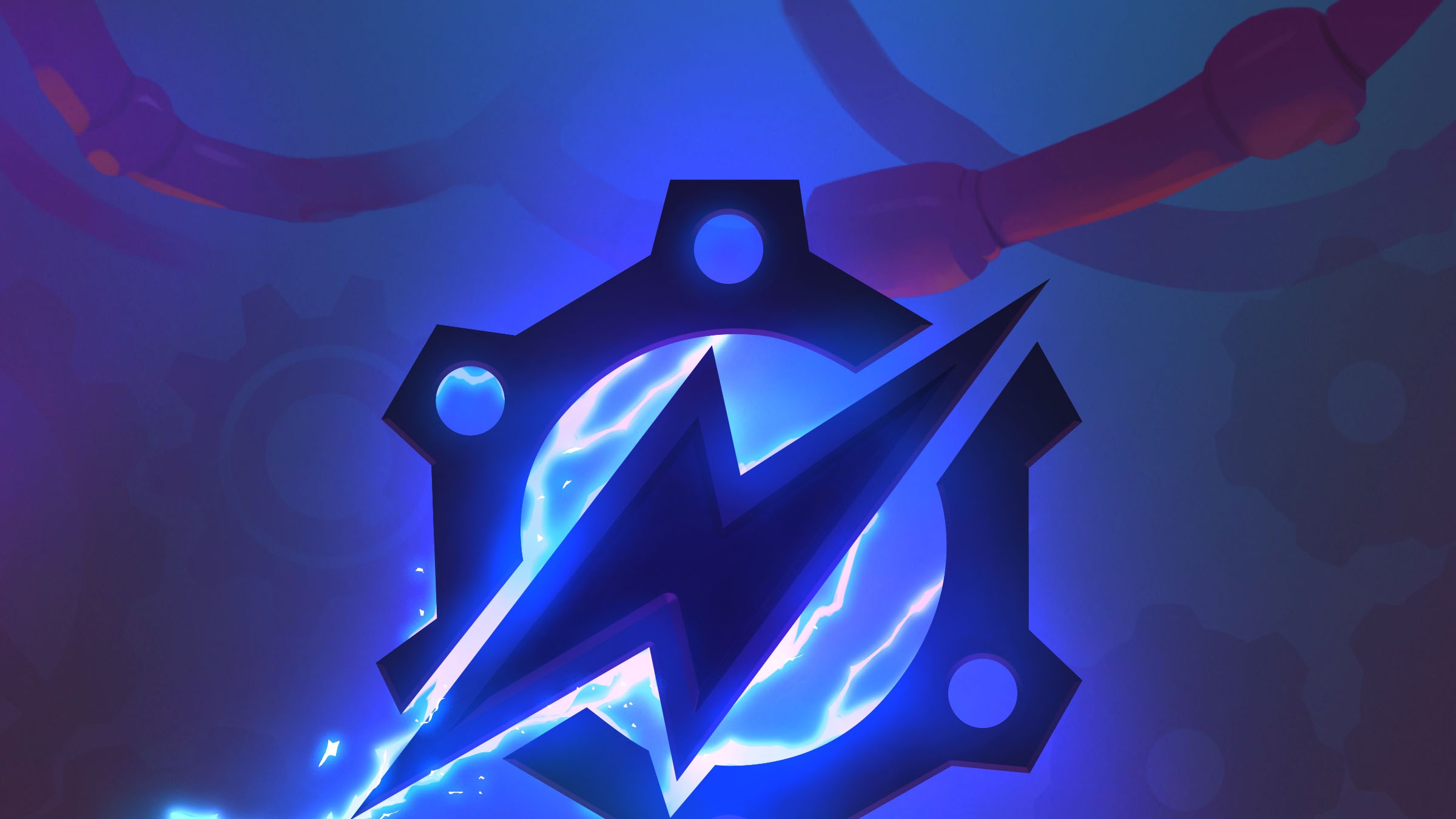 From the frost-rimmed peaks of Icecrown to the blustering boardwalks of Booty Bay, mysterious new machines are springing up all across Azeroth. This strategic sensation, coined ‘Arclight Rumble’ by its enigmatic creators, has swept the land. Whether it’s in a tavern or a war room, regardless of factions or feuds, you’re guaranteed to find a gaggle of onlookers huddled around a game as they watch miniature mayhem unfold. It’s your turn to jump into the joyful chaos—are you prepared to play?

Get ready to experience a new, lighthearted, and whimsical game that will test your ability to create miniature armies and effectively overcome each mission’s unique challenges. Play through campaign maps, battle with or against your friends in co-op and PvP, and revel in the mayhem. Opt-in now for a chance to be included in future beta tests!

The monster of all battles has arrived in Warzone

The Monsterverse has come to Caldera. Fight in squads of up to 4 players and battle for domination as destruction makes its way closer and closer to the shore—and, if you’re especially brave, the Titan Frenzy event awaits squads willing to take on the attackers directly.

A battle for the ages draws near. The Burning Hells’ flames flicker and crackle in anticipation, an omen they seek to communicate: Diablo Immortal is coming. Sanctuary will require the aid of every courageous adventurer to save it from demonic invaders. Pledge your sword to the cause by pre-registering for Diablo Immortal today.

Climb the ranks and fell the foes that stand in your way as you seek ultimate glory in Diablo II: Resurrected’s first competitive Ladder season.

Bolster your deck and climb the ladder with free Legendary cards and Standard card packs for Prime members. Unlock your goods today!