It’s a pleasure to have you aboard the Leviathan with us today, adventurers. We’ll begin our descent into the depths shortly. Please remain seated for the duration of the voyage and keep all arms, legs, tails, and other appendages inside the ship at all times. Don’t be alarmed if you spy any potential perils during the excursion–our first-class vessel is equipped to handle threats. Mostly.

Fasten your seatbelts, secure your snorkels, and prepare for take-off. Zin-Azshari awaits!

Dive into a scientific excursion under the sea! We set off in search of powerful sunken treasures and the mysterious inhabitants of the lost ancient city of Zin-Azshari. Hearthstone’s newest expansion will launch worldwide on April 12 with 135 new cards, the new Naga minion type, new Dredge and Colossal keywords, sunken cards, and more.

Bolster your deck and climb the ladder with free Legendary cards and Standard card packs for Prime members. Unlock your March goods while you still can! 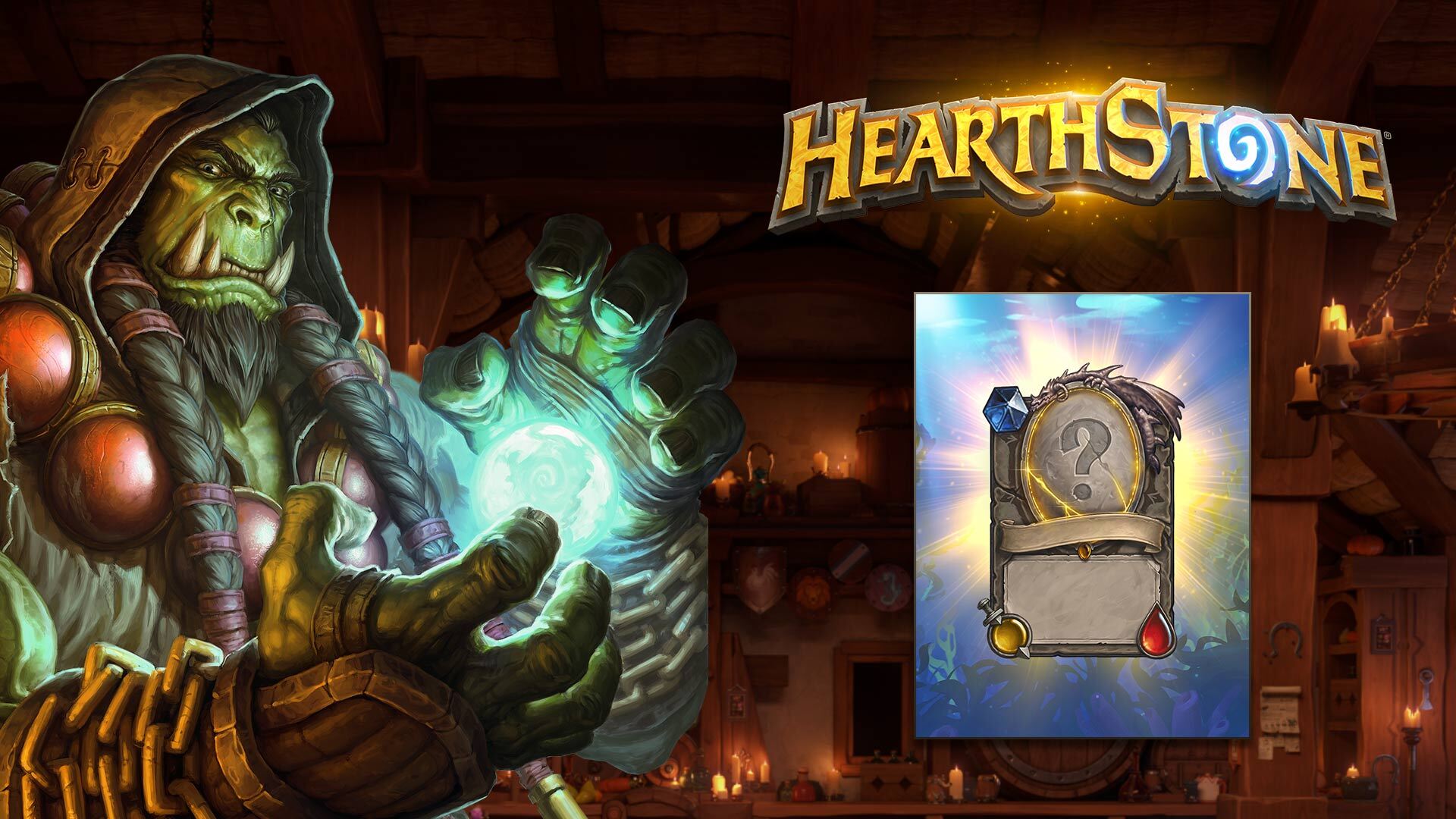 The Jailer has breached the mysterious heart of the Shadowlands. Should he control its primordial power, he will reshape the universe with Death at the fore. Group up with your fellow heroes to pursue his forces into the Sepulcher of the First Ones and claim a slew of cosmic spoils.

The Mage Tower has returned–and this time, it’s here to stay

When first introduced in Legion, the Mage Tower challenged players to conquer unique solo encounters. Now, the Tower has opened its doors permanently, bringing back all-new rewards to obtain and a fresh chance to prove your tenacity.

The gods of Zul’Aman have arrived

The eerie Ghostlands beckon would-be adventurers, daring them to enter the Troll stronghold of Zul’Aman. Will time be on your side as you fight your way through the city to defeat the devious warlord Zul’jin and stop him from exacting his deadly vengeance?

Season Two Reloaded is now live in Vanguard and Warzone

Drop into some intense new modes, the biggest Warzone map update since release, and more in the latest Call of Duty update. Plus, complete Win Challenges and earn Ladder Placements to obtain an entirely new batch of Season Two Ranked Play rewards.

Execute your enemies in style with an array of gilded goods–completely free for Amazon Prime members.

Get ready for a fresh lineup of heroes and maps, along with a revolutionary 5v5 multiplayer experience. Opt-in now for your chance to join the beta test on Battle.net.

For a limited time, Prime members can unlock free Legendary and Standard Loot Boxes. Grab your March goods while you still can! 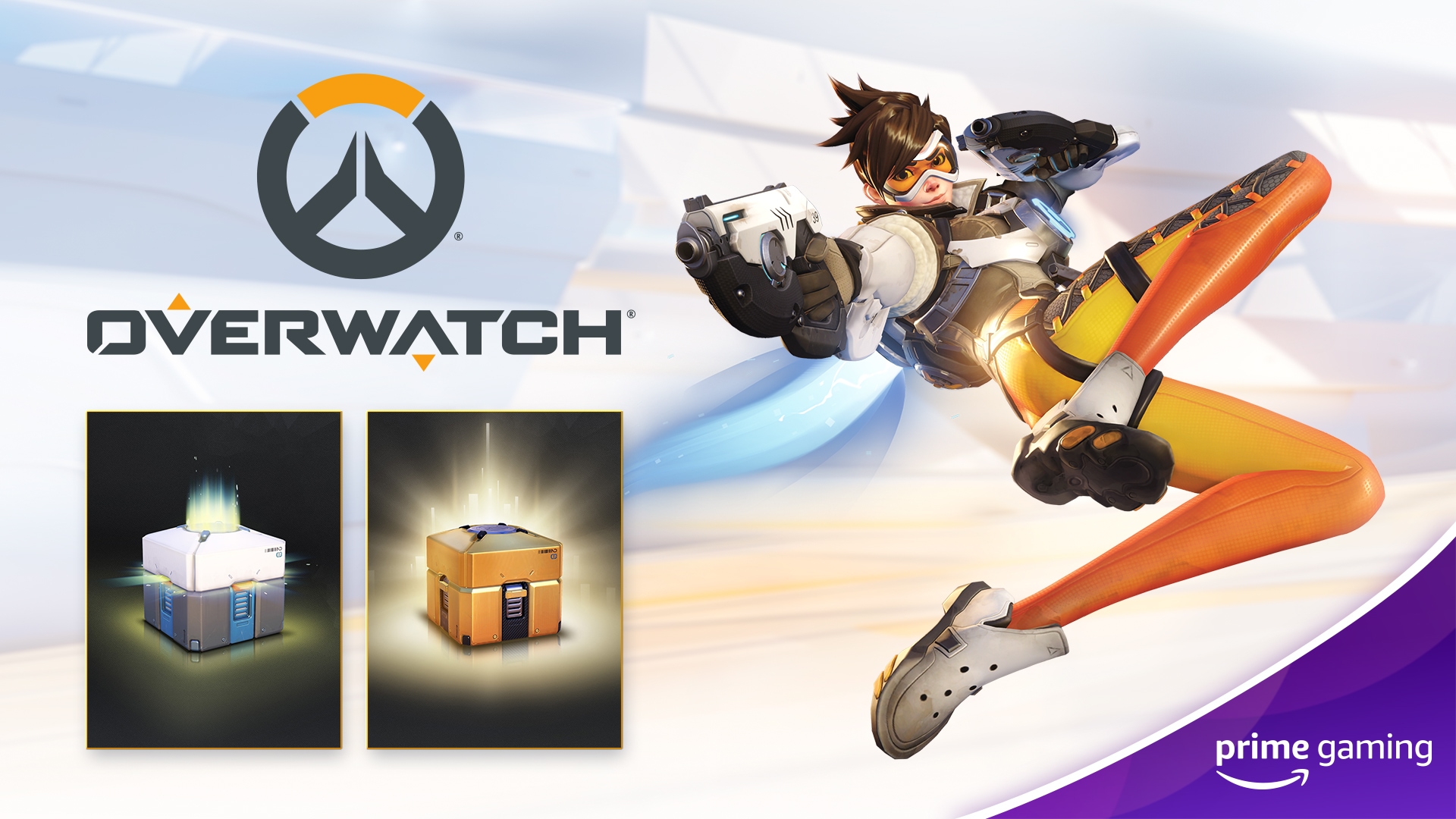