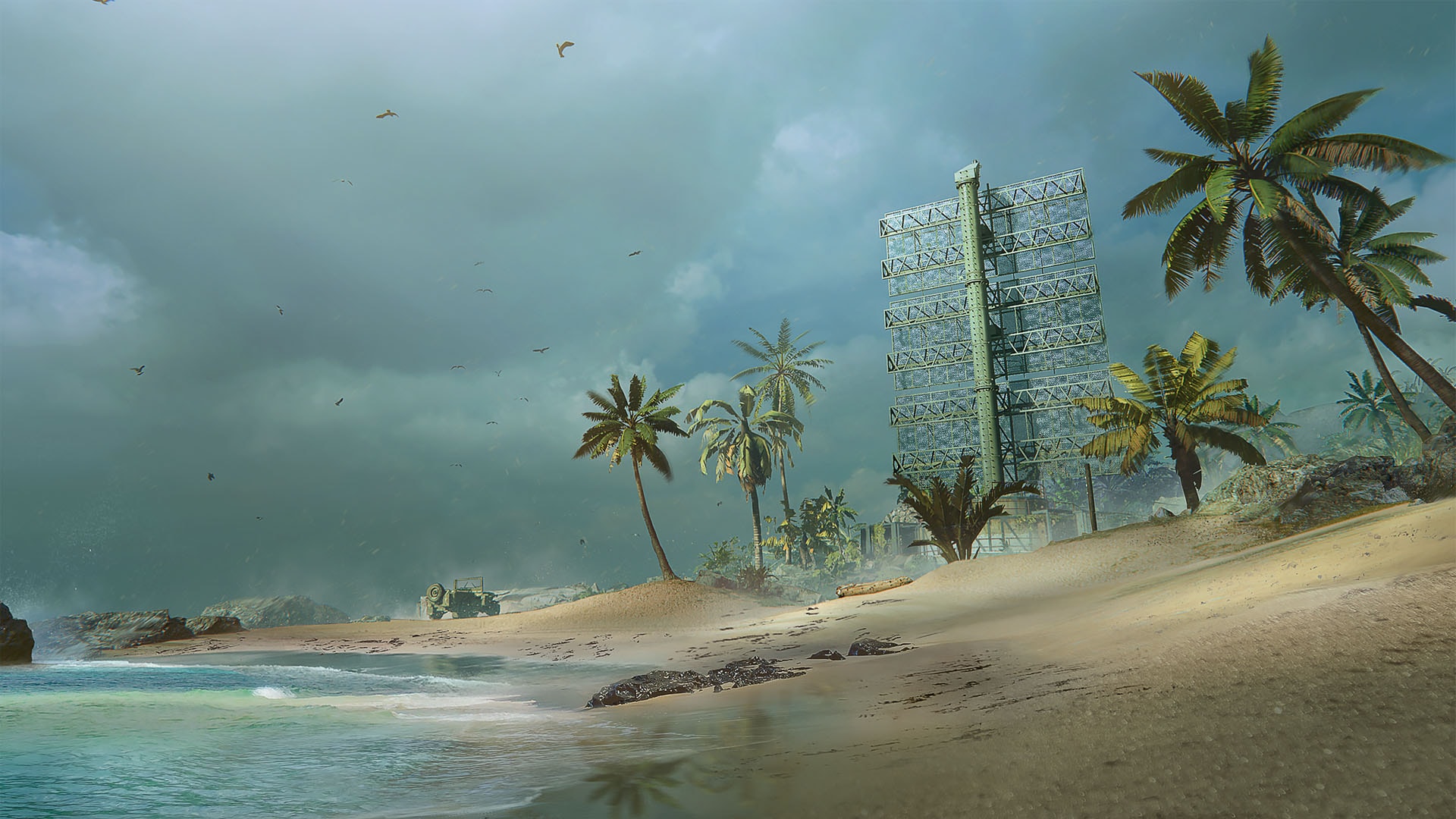 Pack your bags, grab your guns, and ready up, soldier—we’re heading to paradise. A top-secret campaign is underway in Call of Duty: Vanguard, and you’ve been tapped to join the action. Rising on a new front is, thankfully, much more enjoyable when you’re being stationed in a lush seaside escape like Caldera. And while you’re waiting to deploy, take a moment to plan out what you’d like to play on Battle.net in the coming days.

Every few weeks, we sample some of the limited-time highlights, upcoming content, and other “don’t miss” occasions to help you hit important dates and maximize each in-game moment.

Season One has begun in Call of Duty: Vanguard and Warzone Pacific

Featuring a dedicated Playlist with new vehicles and Vanguard weapons, Warzone Pacific’s first season has kicked off with another year of free content. Drop into Caldera, a new map comprised of 15 distinct areas, and experience tactical combat on a massive scale.

From the Barrens to Stormwind, it all leads to this: a calamitous clash in Alterac Valley! Hearthstone’s newest expansion features 135 new cards, the Honorable Kill keyword, and the return of Hero Cards. When you log in after the 21.8 patch goes live, you’ll be prompted to choose between the Horde’s Drek’Thar and the Alliance’s Vanndar Stormpike, two neutral Legendary cards. Choose your side to receive a Golden copy of one faction leader for free, available to play immediately! Pledge your allegiance and join the fight now.

The Overwatch team has partnered with content creators Violet, Flats, and Somjuu for a new competitive community tournament. Experience over-the-top gameplay changes and compete against players in your region for a cash prize. Sign-ups close on December 9 at 9:00 A.M. PT, so make sure to squad up and submit your entry before the deadline!

Jump into this week’s PvP Brawl: Temple of Hotmogu

Enter the Temple of Kotmogu for a fast-paced match of hot potato. In this PvP Brawl, you’re able to throw the Orb of Power to teammates. Choose wisely—anyone you toss it to will also gain debuffs along with the Orb. Which team will hold on longest and claim victory?

A new season begins on December 10. Delve into the darker side of the Nephalem’s past, collect and upgrade seven unique Soul Shards, and unlock your true power by embracing the Prime Evils.