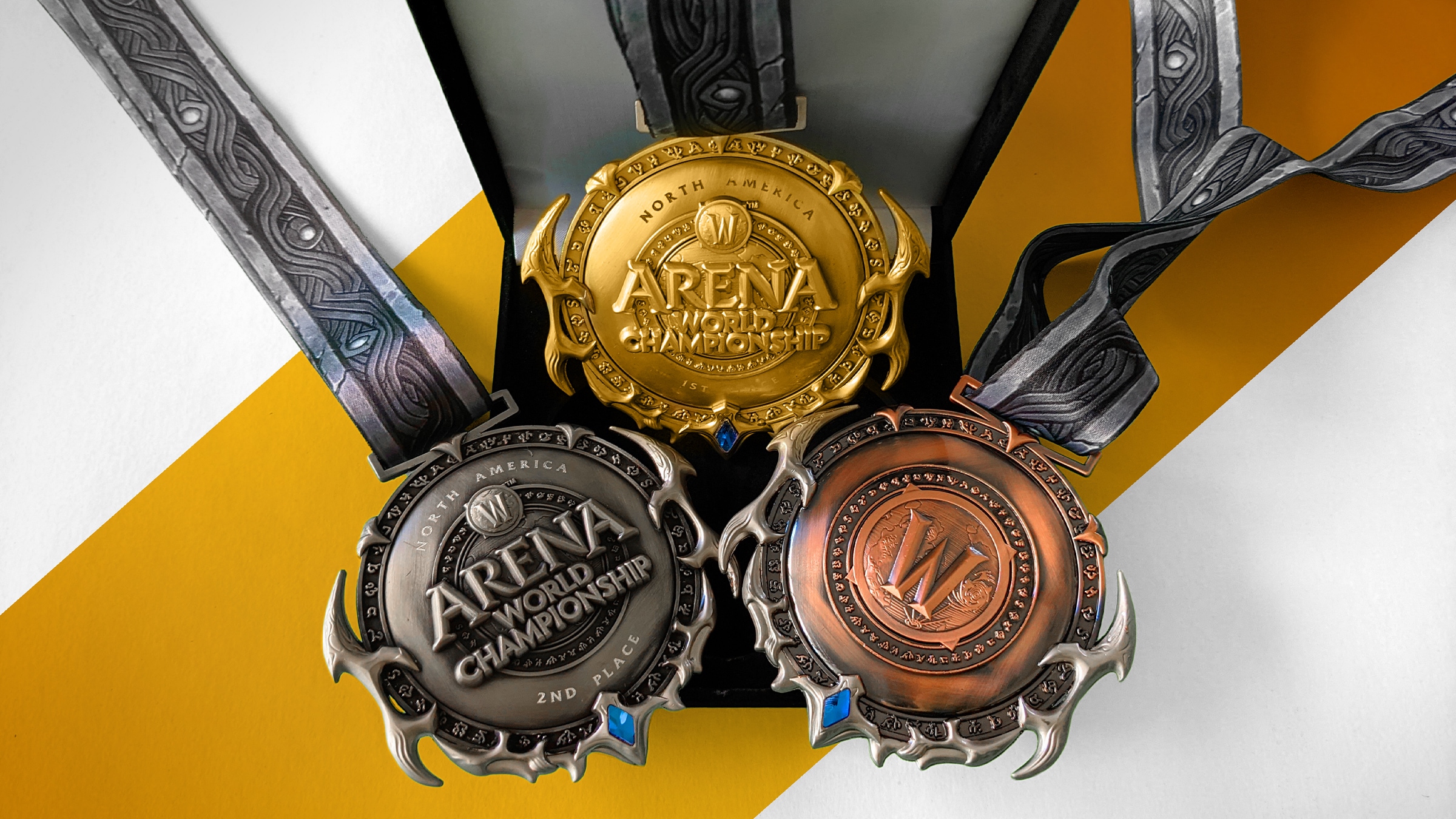 The first AWC season of Shadowlands has come to a close following an amazing Season 1 Finals, with Skill Capped claiming the EU Regional championship and Method NA securing the NA Regional title. With over $200,000 (USD) global prizing on the line, the winning teams are heading into the off-season with gold medals and $50,000 (USD) each!

Skill Capped entered the finals as the clear team to beat and did not disappoint their fans. They started the weekend sweeping Method EU in the quarter-final before making quick work of Creed in another 3-0 victory. Method EU climbed back through the elimination bracket for a rematch. While Skill Capped once again took three maps without fail, Method EU was able to mount an impressive comeback forcing a map six. But in the end, Skill Capped proved too strong as they claimed the EU Championship with a 4-2 victory. According to Maro, the reason Skill Capped proved dominant was due to “everyone on the team is probably the best at their class in the world, they’re all too good.”

With none of the casters betting on them to take the title, Method NA were a clear underdog in a closely contested region, Following an initial 3-1 defeat of OTK in the quarter-final, Method NA then struggled to pull out a 3-2 victory in the semi-final against Cloud9. The rematch was set after Cloud9 bested OTK in the elimination semi-final. Method NA and Cloud9 brought everything they had to the championship match, trading wins until forcing a game seven. Battling in the Dalaran Sewers, Method NA’s crowd control proved dominant as they ultimately beat Cloud9 to finish Season 1 as NA Regional Champions.

“These are hands down two of the best teams to ever compete in the AWC,” said David Hollings, AWC Product Manager. “The matches this weekend for both regions were so fun, even the sweeps, that I never wanted it to end. I cannot wait to see if Skill Capped and Method NA are able to maintain this momentum in what is bound to be a pressure-filled Season 2 later this year.”

Though AWC Season 1 has concluded, the post-season Relegation Cup is coming May 14 – 16, where the final two spots for Season 2 will be filled. For fans of dungeon-running, we have The Great Push, our first WoW Esports one-off event of the year, taking place May 28-30, on YouTube and Twitch. Thanks for joining us for another amazing AWC weekend and be sure to follow WoW Esports on Twitter for all the updates, memes, and WoW you can handle. We’ll see you in the Arena!