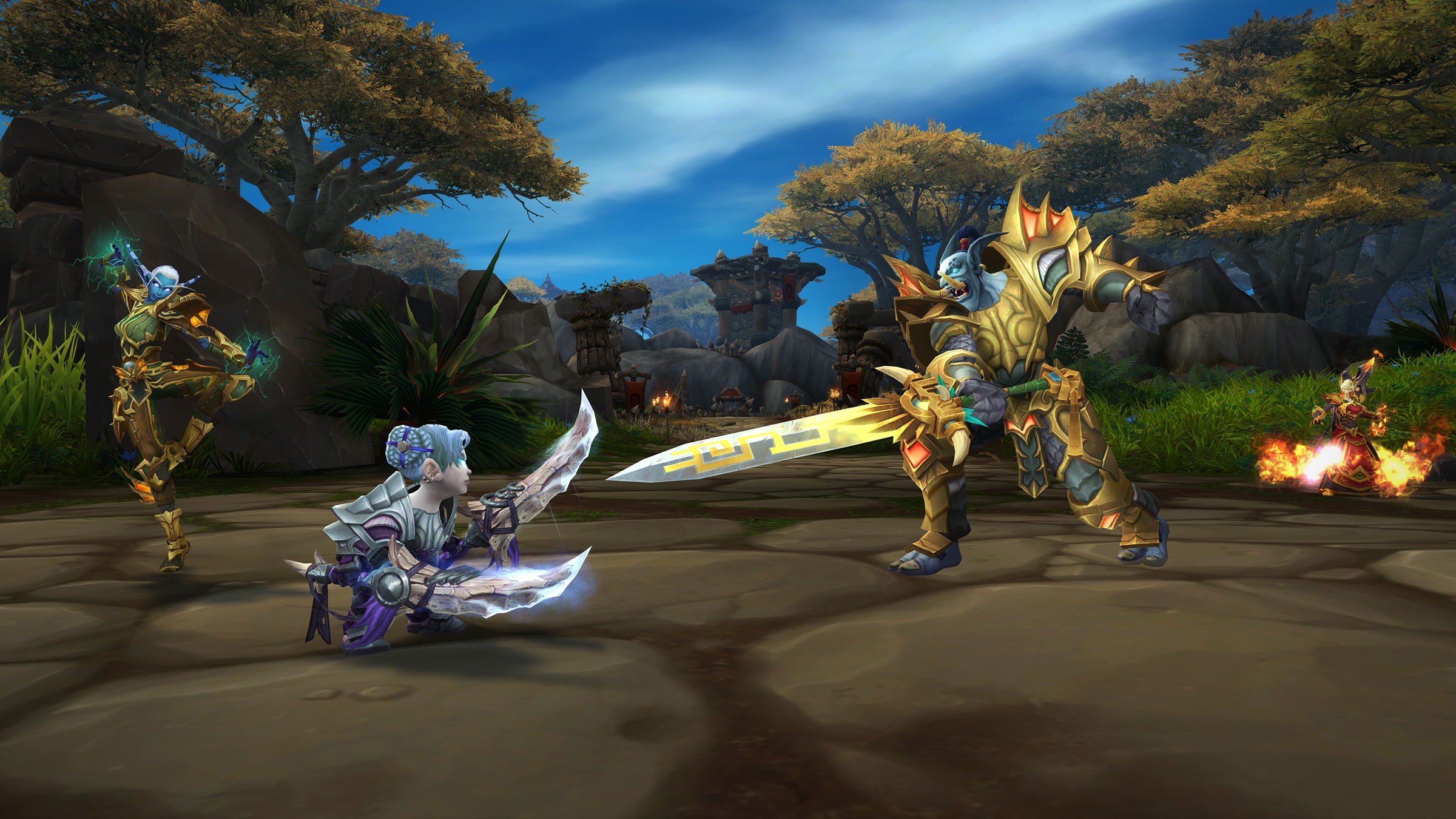 It's time once more to play an open-ended game of tug-of-war in this week's PvP Brawl—Classic Ashran, running March 30-April 6.