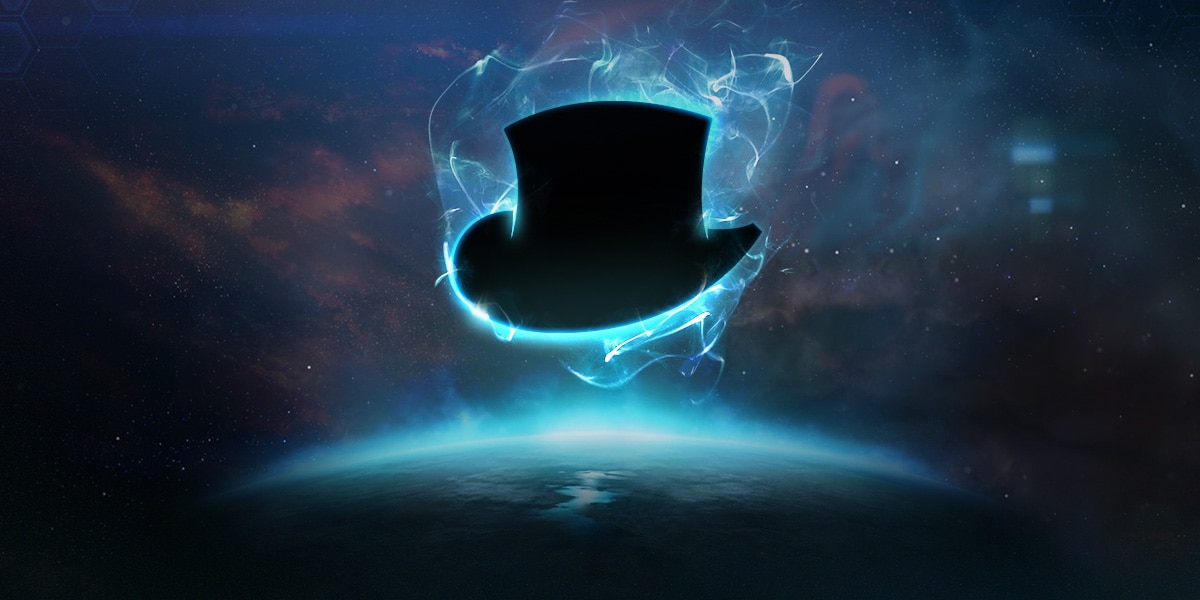 We on the StarCraft II team have always been grateful for the intense passion and support we receive from all of you in the community. We’re fortunate to serve a group of amazing players, many of whom have continued to play our game for eight years running. As many of you know, John “TotalBiscuit” Bain was one of StarCraft II’s strongest supporters. He and his wife Genna were early advocates for the game, and they created and managed the StarCraft II professional team Axiom. Their shared passion for StarCraft II and the StarCraft II community resulted in the organization of major professional tournaments, including World Championship Series events and SHOUTcraft Kings, along with countless talk show episodes and appearances dedicated to the game.

In appreciation for the contributions the Bain family have made to StarCraft II, we’ve created a collection of commemorative cosmetics for the game. 100% of the funds received from the sale of these items will go directly to Genna and their son, Orion. In the wake of a tragic loss, it is our way of saying thank you to the Bain family for all they’ve done for StarCraft II. 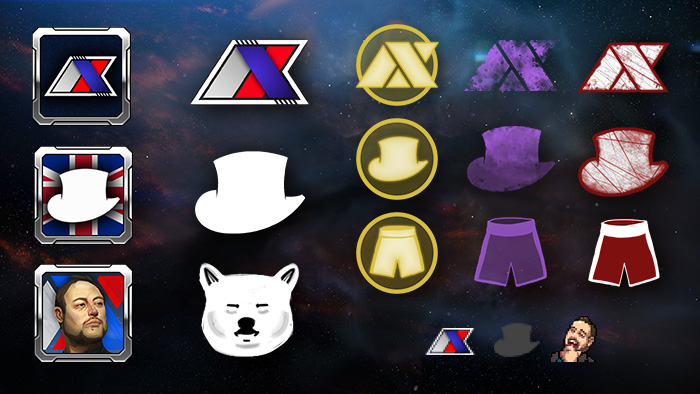 In addition, any future sales of John’s Announcer Pack, less applicable taxes, will also go directly to support the family. This retroactively includes any purchases made from the beginning of this past April.

Please note that the commemorative bundle is a limited-time offer; it will no longer be available once it sells out or after December 31, 2018, whichever comes first.