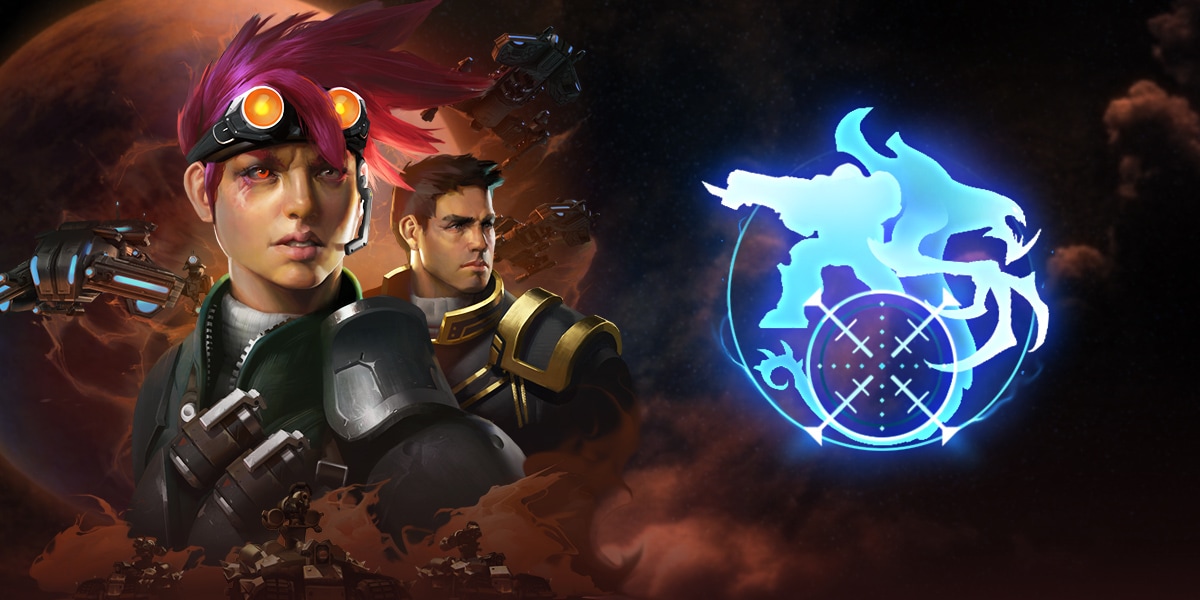 Starting with Patch 4.0, Matt and Mira's rather serendipitous relationship comes full-force onto the battlefields of Co-op Missions as they take the field together in combat. Although their matrimony may have been somewhat accidental, their destructive capabilities are quite the opposite; both Matt and Mira wield a host of devastating implements, which you can unleash with skill and precision to ensure the destruction of your foes. Below, we've put together a guide on what you can expect when you play the duo Mira Han and Matt Horner Commander.

As we took a look at the long-awaited Matt Horner, Dominion Fleet Admiral, we couldn’t help but think back to his relationship with Mira Han. While Horner has a lot of epic moments in his career, his interactions with Mira Han held a special place in our hearts. Matt Horner unknowingly won Mira Han’s hand in marriage in a poker game, and was forced to marry her. She is way more into it than he is, and while he’s been reluctant to deal with her, they have always found success together. . . well at least in relation to inter-galactic combat situations. Doing both characters gave us a unique opportunity to incorporate two different playstyles into one commander.

Matthew Horner is all about precision and power. His dominion units have strong stats and can get called down anywhere just like Nova’s. On the other hand, Mira Han’s units are reckless and explosive, and can be built and reinforced quickly in the middle of a fight. Their top-bar powers are no different in reflecting their personalities: Matt Horner supplies a host of tactical firepower, while Mira Han deploys mines and space stations rigged to self-destruct. To optimize, you must take advantage of both styles to ensure that you are both utilizing both of their strengths, while covering each of their weaknesses. 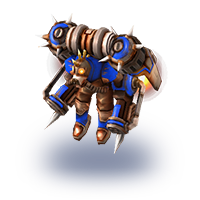 A classic hit-and-run tactical unit. Can be upgraded to enable temporary flight. 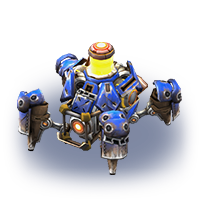 Landmine-type unit which attacks when enemies get close. Can be upgraded to deal bonus damage on death. 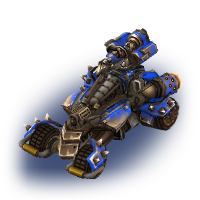 Fast unit which lobs explosive grenades. Can be upgraded to slow enemies, or grant bonuses to allies upon death. 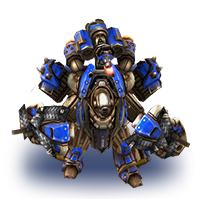 Stoic damage-dealer which can be upgraded with a damage over time burn effect, as well as an effect which causes fear to enemies upon death. 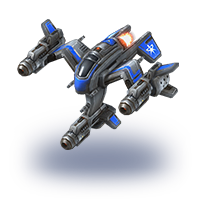 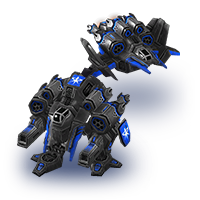 A flying Anti-air powerhouse which can be upgraded to deal extra burst damage or gain tactical jump abilities. Can transform to Assault Mode to extinguish any ground threats. 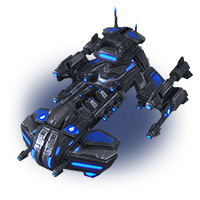 Terran behemoth of the skies. Excellent firepower versus both ground and aerial units. Can be upgraded to gain additional firepower that excels versus high-armor targets. 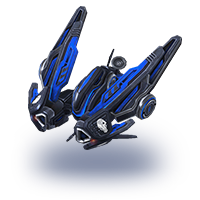 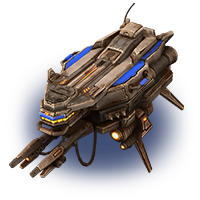 Flying structure which can fire missiles and construct ground units.

Unlocks upgrades to increase effectiveness of Reapers and Widow Mines.

Unlocks the Call in the Fleet ability to deal massive damage to enemy units in target area.

His and Hers Supply

Unlocks upgrades which increase the combat effectiveness of Hellions and Hellbats.

Horner's units regenerate health while out of combat.

The Space Station Reallocation will now detonate a nuclear device upon its destruction.

Han and Horner will be available to play starting in Patch 4.0. Clearly, they've got everything under control. . . but we still wonder who you'd want to pair them up with! Oh, and after you've gotten a few games in with them, let us know who you think is tougher between the two of them by visiting the Forums!