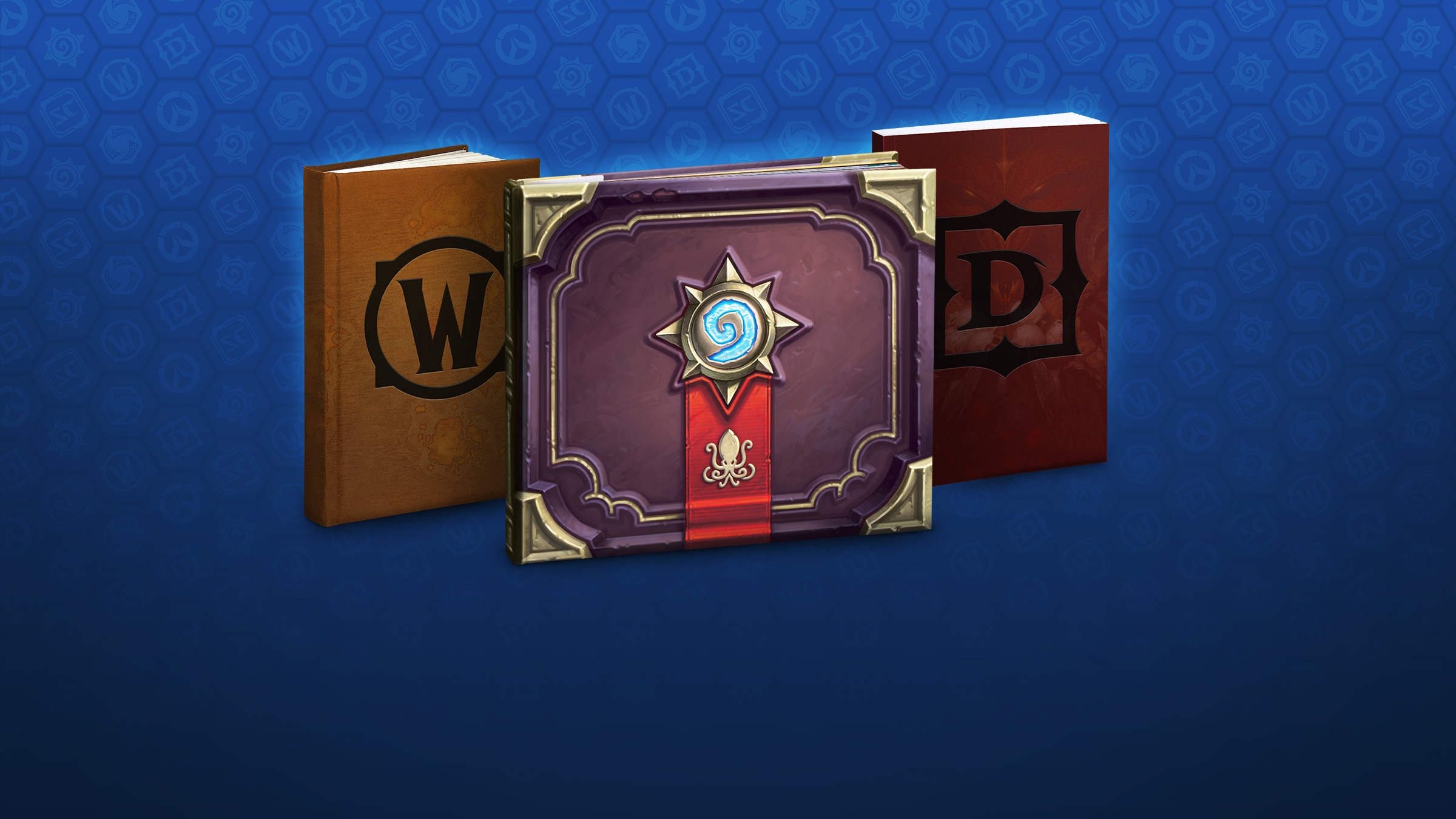 We’re pleased to announce four new books coming to stores this fall. Whether you’re into Hearthstone, Diablo, or World of Warcraft (or all the above), there’s something special waiting for you within the pages of these collectible volumes.

Purchase the first volume today on the Blizzard Gear Store or at your favorite local bookstore.