"I don’t suffer setbacks. I revel in them."

Like all Blood Elves, Prince Kael’thas was transformed by the fall of Quel’thalas. Desperate to save his people from being consumed by their magical addiction, he joined forces with the Burning Legion and now lords over Tempest Keep.

Kael’thas has had a long and complex history within the Warcraft universe, and in Heroes of the Storm, he takes on the role of a formidable assassin Hero who specializes in fire magic. He can empower his spells and create powerful combos that and will strike fear into the heart of minions and Heroes alike. He is a master of his craft, and someone that you’ll want by your side as you strike out at your enemies in the Nexus!

For an even more in-depth look into this iconic Warcraft Hero and his abilities, make sure to check out Kael'thas's Hero Page! 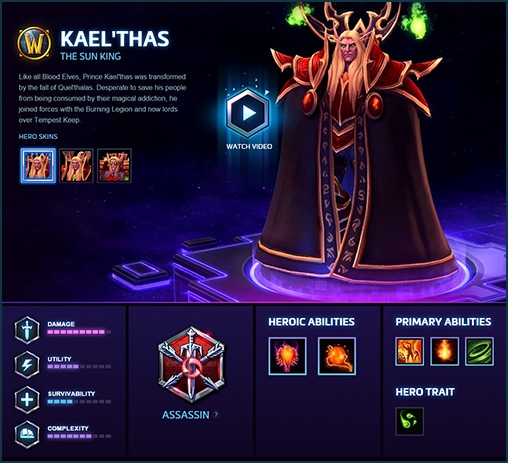 "By fire be purged!"

The starting skin for Kael’thas in Heroes of the Storm shows off the Sun King in all his supreme glory! 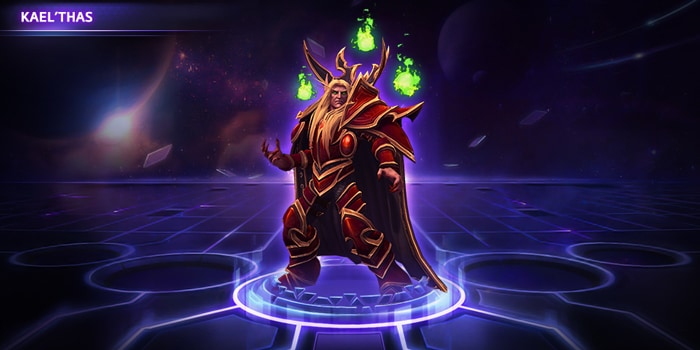 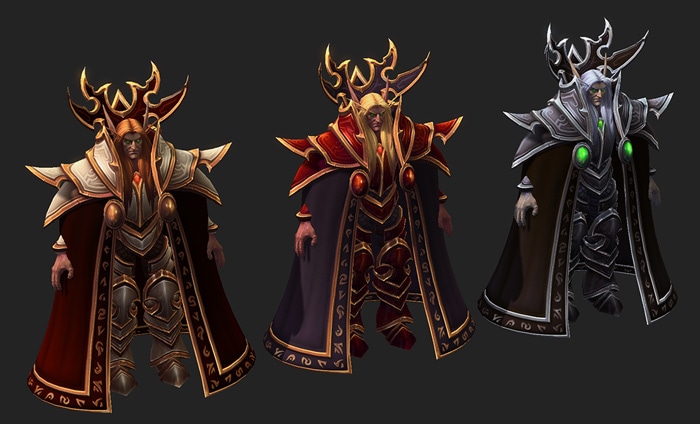 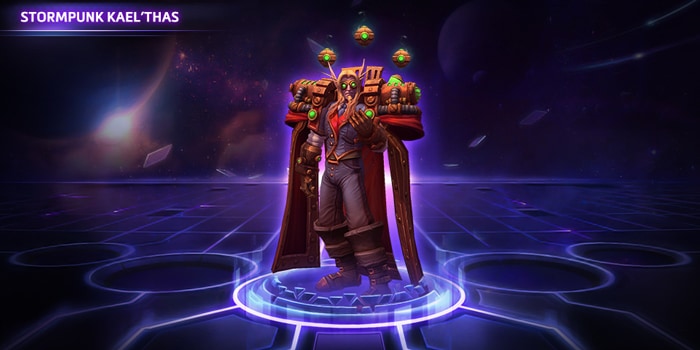 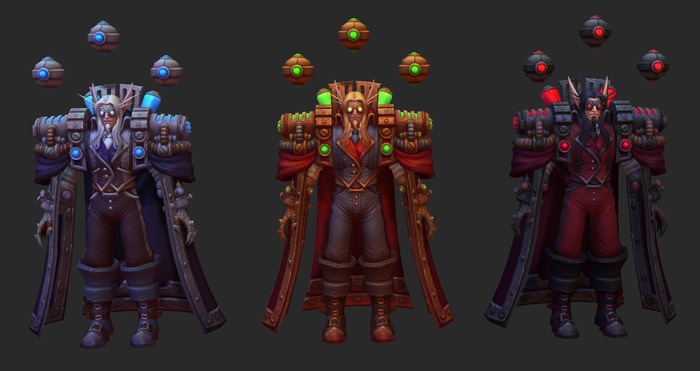 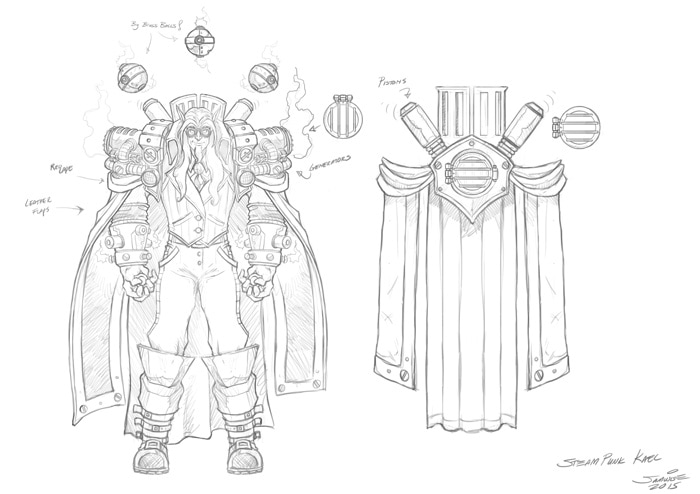 Eager to show off your mastery of fire magic? Look no further than Kael’thas’s Master Skin! Once you reach Level 10 with the Kael’thas, you’ll be able to purchase his Master Skin with Gold! 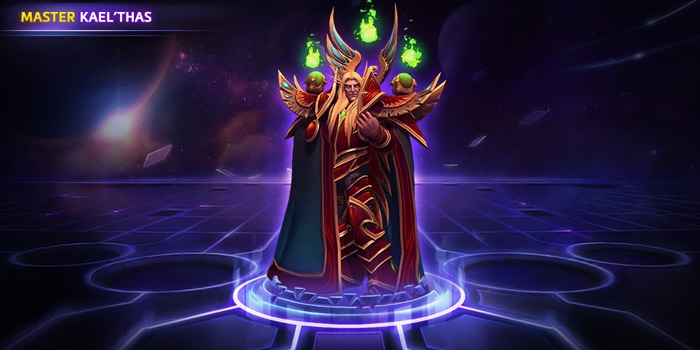 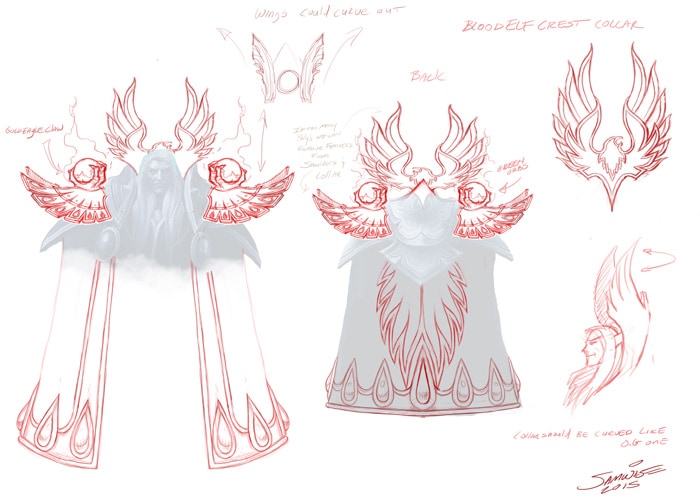 "My people will be avenged."

“The sun lights my path.” –Kael’thas

Since the first appearance of the Kael’thas in Warcraft III: The Frozen Throne, many talented artists have sought to do justice to powerful mage. Below are ten fantastic pieces of fan art featuring Kael’thas, which were submitted by talented artists from around the globe.

Kael’thas’s legacy has left a profound mark on the Warcraft universe, and if you’re interested in learning more about him, make sure to check out the following related content:

You can also dive into some official art and concepts featuring Kael'thas' below: 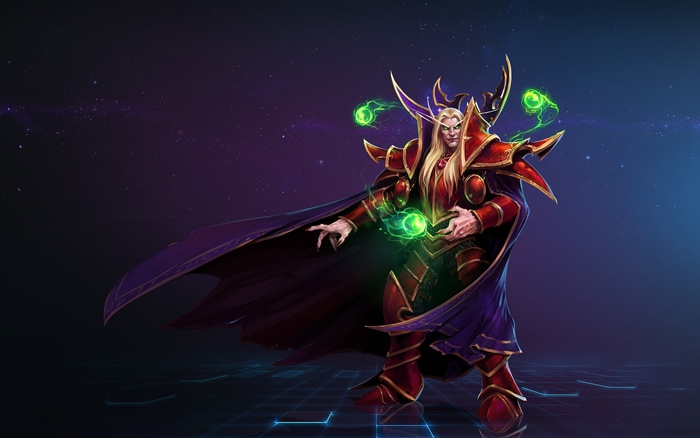 “My demise accomplishes nothing. Let's see what yours does.”

We hope you’re enjoying our Kael’thas Hero Week! What is your favorite Skin or piece of art of this formidable Blood Elf? Let us know in the comments below!