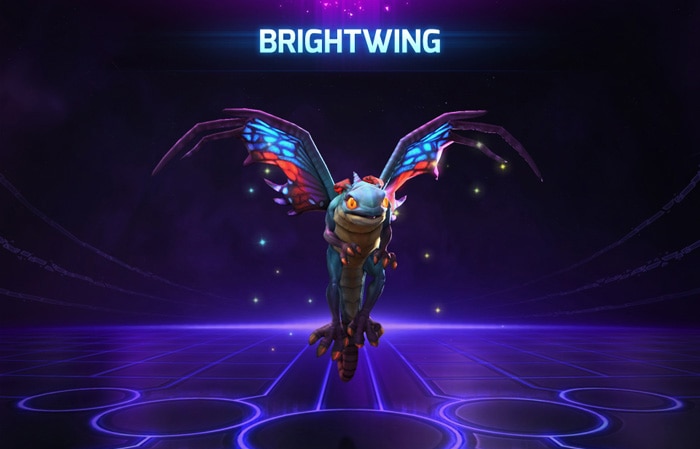 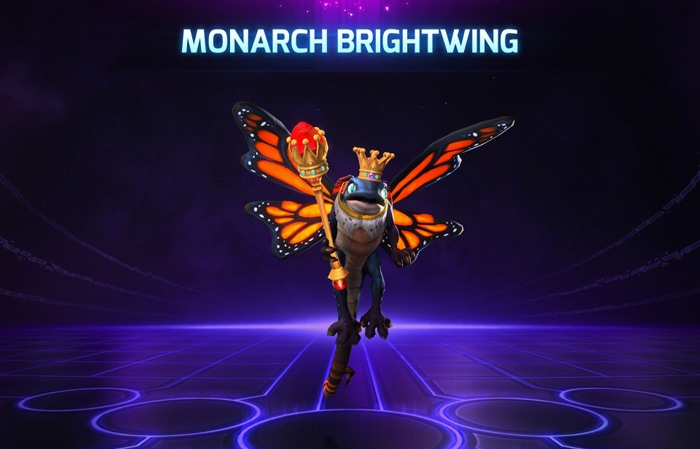 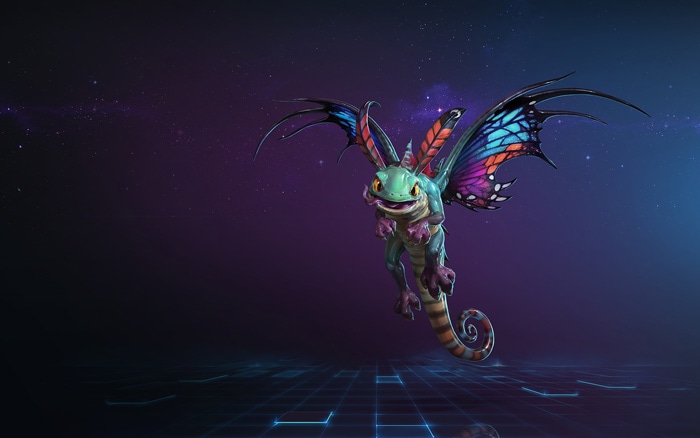 We hope you enjoy Brightwing week! What’s been your favorite part so far, and what else would you like to see? Let us know in the comments below!