18 new minions will be added alongside them, 12 of which will be the new Dragon minion type. All but two of these minions are new to Hearthstone altogether, exclusive to Battlegrounds! You can read more about the Dragons update below.

For the first time ever, we’re offering a class-specific pack for a limited time! From February 26 – March 4 you can get 5 Mage Packs containing strictly Mage class cards from all expansions in Standard (The Witchwood, The Boomsday Project, Rastakhan's Rumble, Rise of Shadows, Saviors of Uldum, and Descent of Dragons) for $9.99! 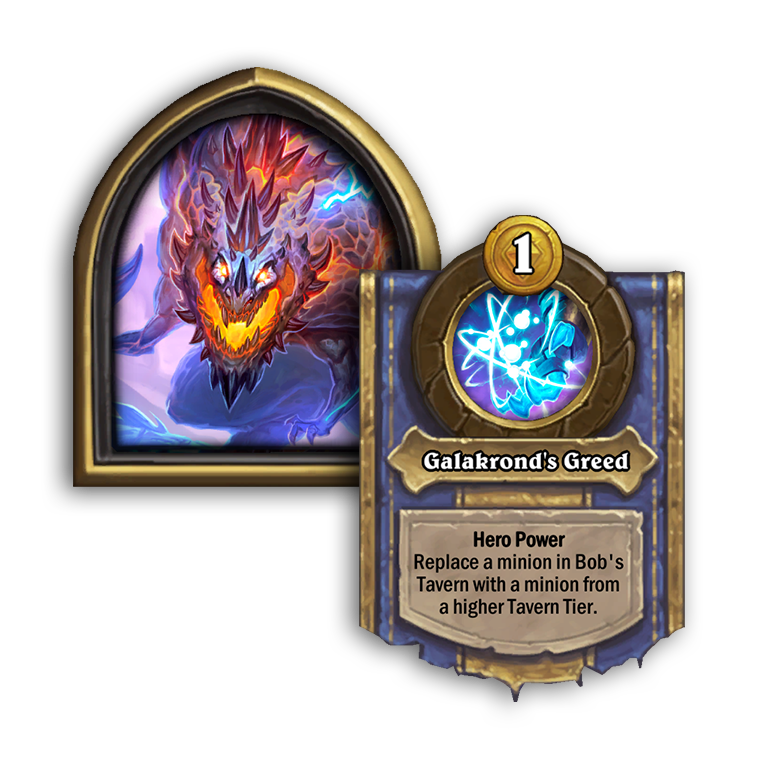 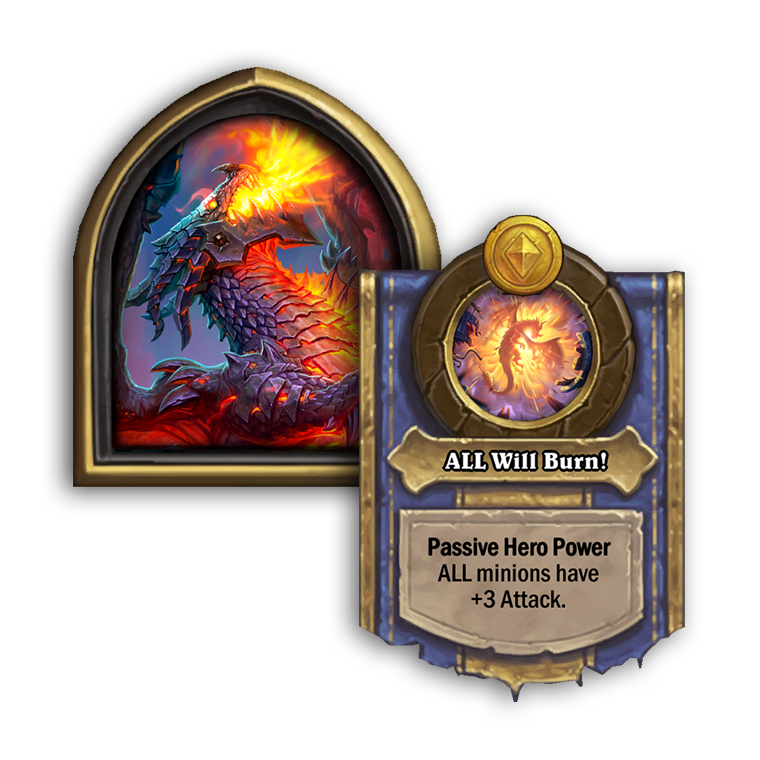 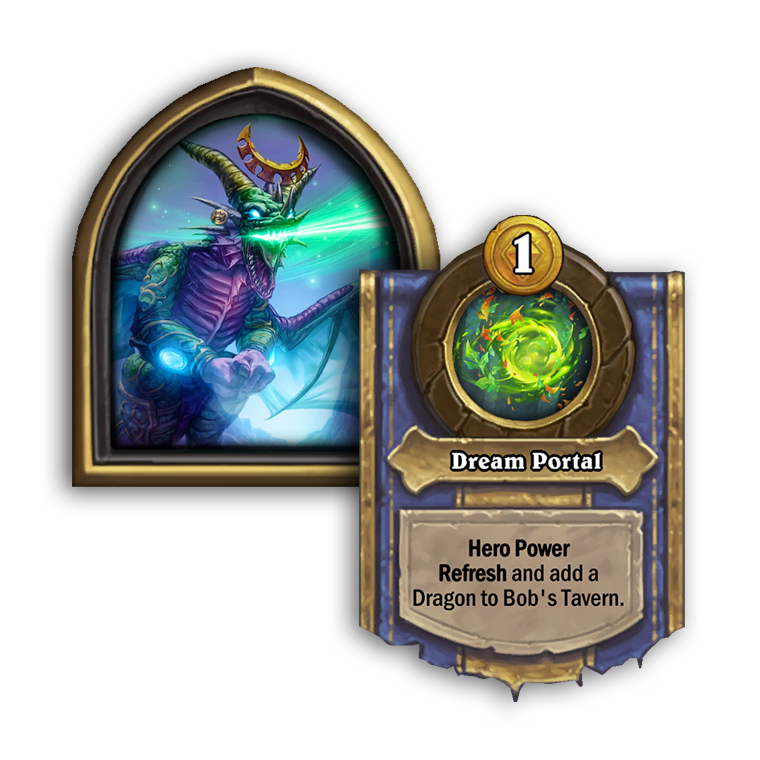 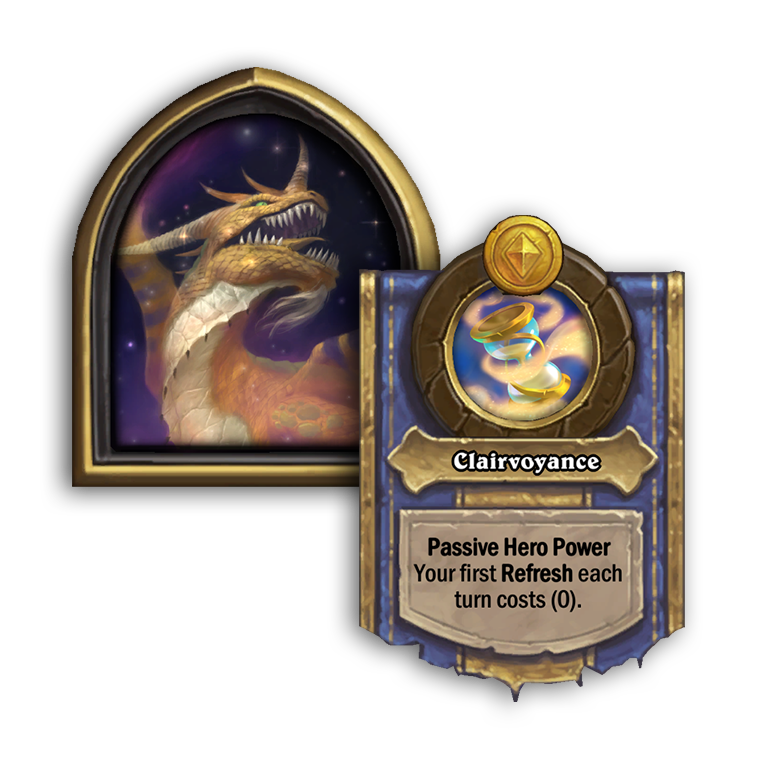 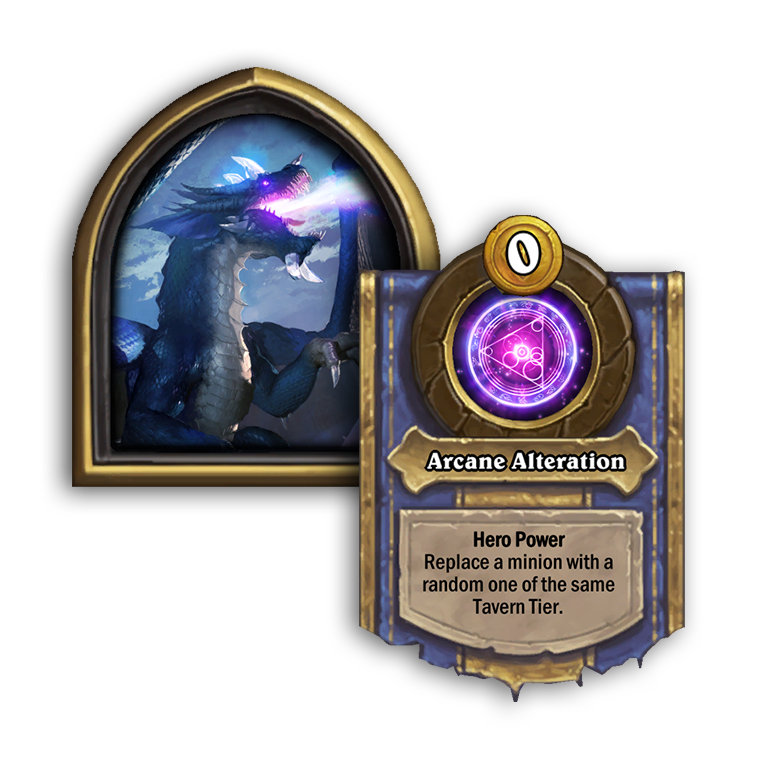 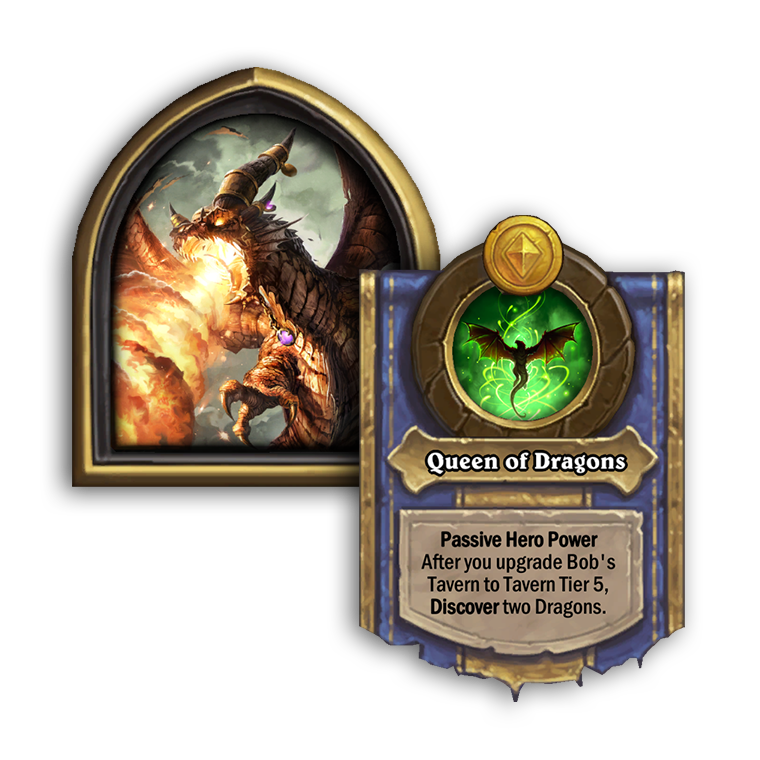 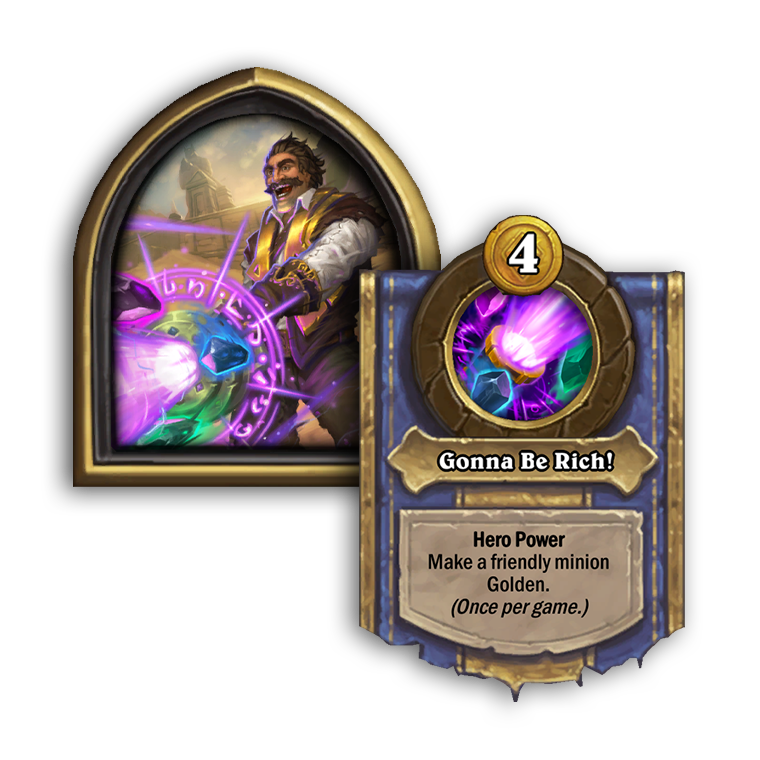 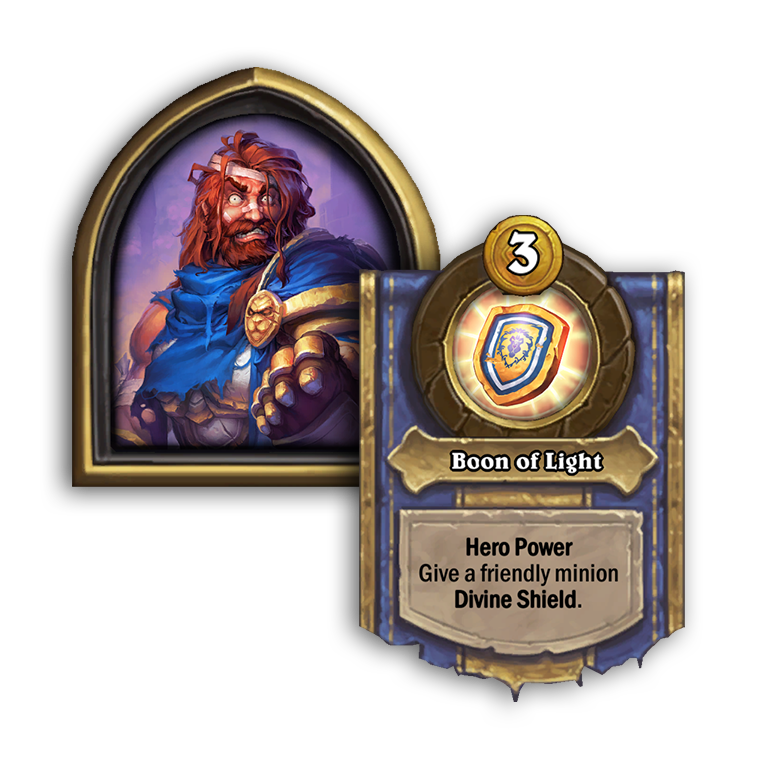 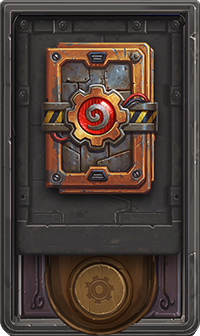 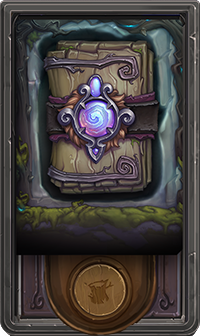