Rounding out the three seasons of competition for 2017, the Hearthstone® Championship Tour (HCT) will host its Summer Championship at the all-new Blizzard Arena Los Angeles. 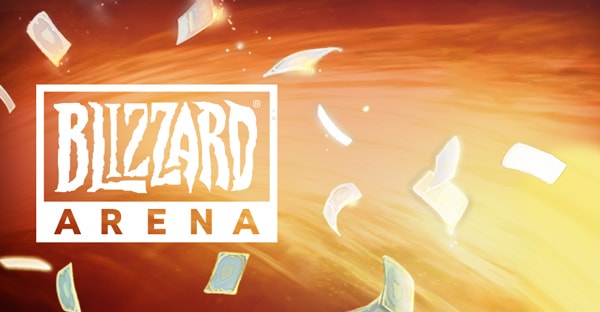 Attendees can look forward to an intimate studio experience with their favorite players, casters, and several Blizzard developers at the third and final HCT event of the year, watching as four competitors punch their tickets to the Hearthstone World Championship in early 2018.

The Summer Championship will take place in the Blizzard Arena Los Angeles. Both full weekend ($40 USD) and single day ($15 USD) tickets are available for purchase through Universe on a first-come, first-serve basis. All attendees will receive the Thrill of Victory card back, and full weekend (three day) ticket holders will also receive the HCT Year of the Mammoth duffel bag. 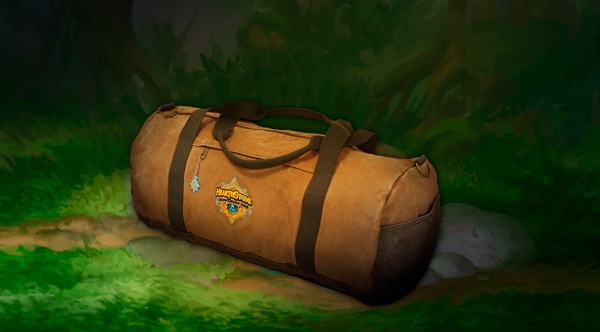 You can see the thrilling conclusion of the HCT Summer season from Friday, Oct. 13 through Sunday, Oct. 15. Doors open at 8:00 a.m. PDT daily, and the broadcast begins at 8:30 a.m. PDT each day. Group stage matches will take place on Friday and Saturday, while Sunday will focus on the playoff bracket.

Unable to join us live? Tune in on the official Hearthstone Twitch channel!

The top four players from each region’s Summer Playoffs qualify for a spot in the Summer Championship. Once in California, those 16 players will battle in a dual tournament group stage, with the top two players from each group of four advancing to the single elimination playoff bracket. Additional format information can be found in the previous competitive season’s details update, and further HCT information can be found in the Official Rules.

The total prize pool for the Summer Championship is $250,000 USD.

The tavern experience is California bound – and we hope you’ll join us for the epic Summer Championship! Stay tuned for more information as we get closer to the event, and let us know your thoughts on all things competitive Hearthstone via Twitter and Facebook using #HCT.