Update: The season is now live in all regions. Good luck and have fun, heroes! 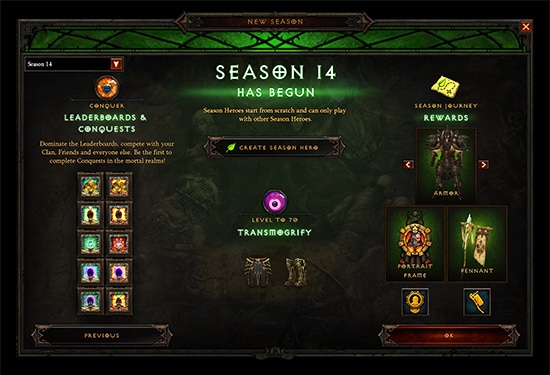