Our Free to Play Approach and Values

Our Approach and Values

We know one of the outstanding questions about the game is: What is the business model for Diablo Immortal? Getting this right for players is important to our team, and today we want to share how we’re coming at this for Immortal—what it is, the values behind it, and how it works in practice.

Before we dig in, we’ll be referencing several game systems in this blog, so we highly recommend checking out our gameplay blogs first. Understanding how these systems work is useful to keep in mind as you read on. 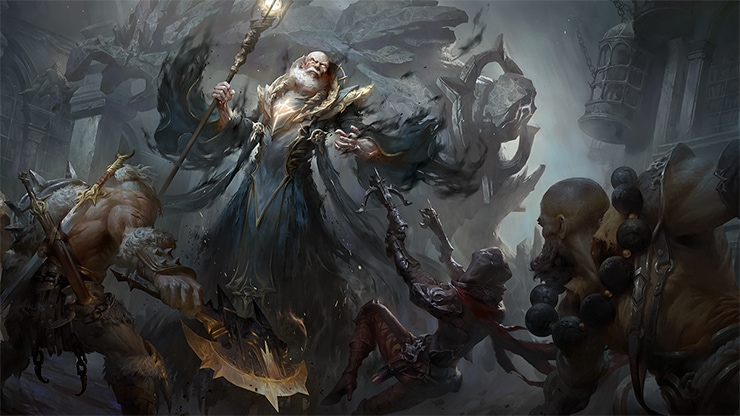 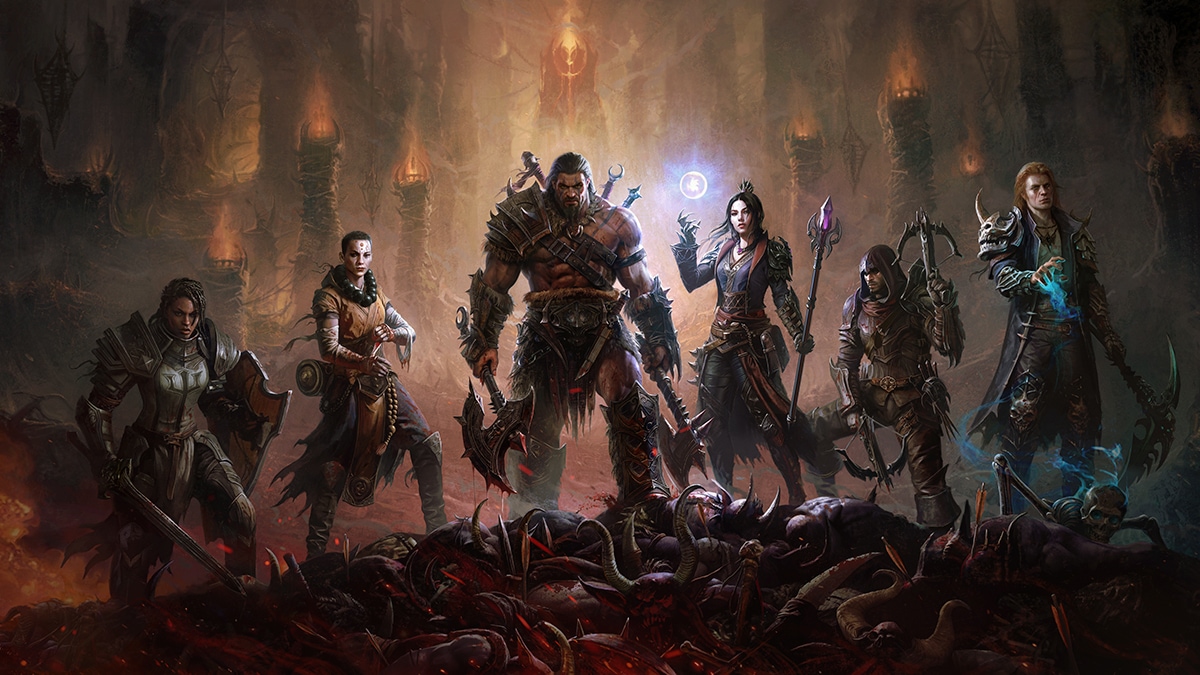 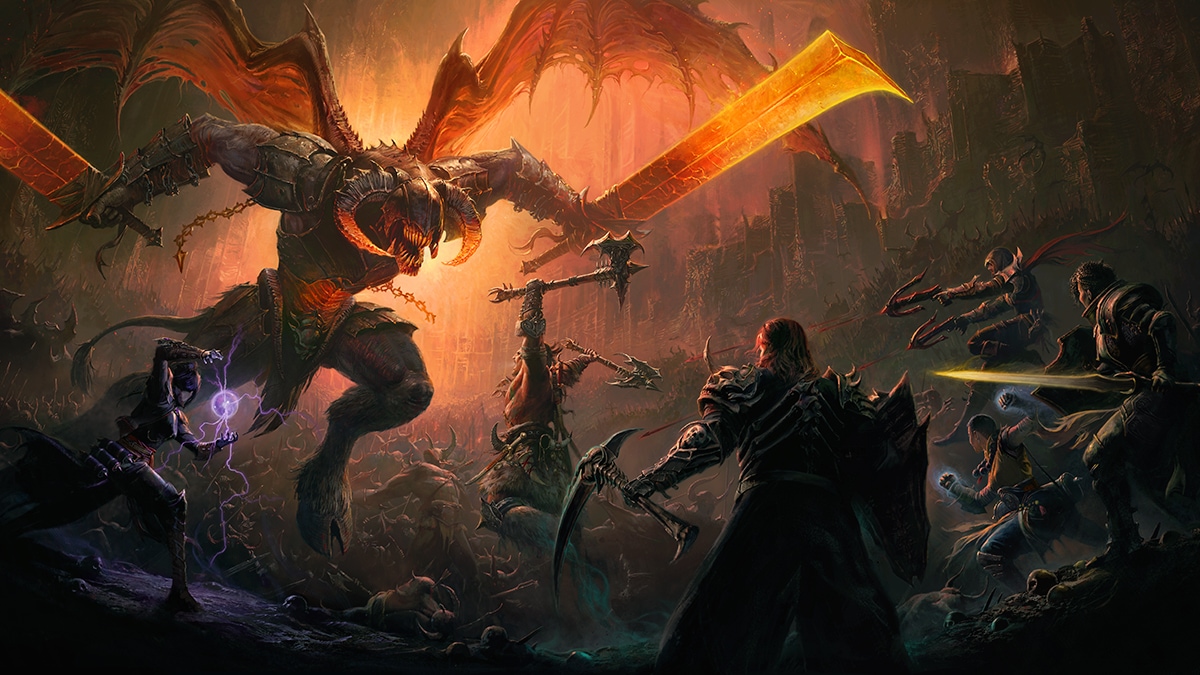 Diablo Immortal will be free-to-play with optional in-app purchases. We plan on supporting Diablo Immortal with a constant cadence of free content, including new gear, features, classes, stories, and areas to explore. We also want to make sure every purchase feels fair and is guided by a clear set of values that place an emphasis on the player experience for all players.

First and foremost of these values is gameplay first. Core mechanics are designed to be fun first, and purchases should never circumvent Diablo’s core gameplay – killing demons and getting gear! There should also be a pathway to earn most things you can pay for. And critically important is that the only way to acquire gear is by playing the game.

Second, we want to provide purchase options that feel worthwhile and deepen your engagement and enjoyment of the game, and where possible the enjoyment of other players as well. Purchases should not detract from your gameplay experience.

Third, purchases should feel like a bonus, and entirely optional to enjoy Immortal. The core Diablo Immortal game experience will always be free, and you should be able to enjoy the game for hours on end whether or not you choose to spend money.

What You Can Buy: A Few Examples

A good example of these values at work are Crests used with Elder Rifts. Players can run Elder Rifts to their heart’s content, and Crests can be earned or purchased, providing both personal and social benefits. Using Crests spices up the experience by adding random modifiers that enhance gameplay, making a Rift either easier or more challenging. Using a Crest guarantees certain non-gear rewards such as Runes and Legendary Gems. Crests also provide Rift points when used by at least one member of the party, and all players in the group will be rewarded with Rift points even if they do not use their own Crest. Accumulated Rift points can then be used to acquire items such as Legendary Gems.

Immortal also has a Battle Pass progression system that allows players to earn rewards by completing Seasonal Quests and other in-game activities. The Battle Pass has both free and paid tracks. All players can claim rewards such as Reforge Stones and Crests through the free track, while players with the paid track will have access to exclusive cosmetics and even more rewards.

Before we get into the details, let’s be clear—this is not the Diablo III real-money auction house. Player exchange has been a part of Diablo’s history, and we’ve learned many lessons–both good and bad–along the way. In Diablo Immortal we want players to have the ability to participate in a fair, healthy, player-driven economy that doesn’t circumvent gameplay.

The Market connects anonymous buyers and sellers, with no ability to cash-out. There are limits to what can and cannot be put on the Market. While it will be a possible source of certain materials, supplementary items, and Legendary Gems, it is not a place to acquire gear. It’s also a way for all players, including those who choose to never make an in-game purchase, to exchange items they find for additional in-game currency, beyond what they’re able to earn through play.

There are three primary currency types in Diablo Immortal, earnable through gameplay and paid. Below is a brief overview of these currencies, how they’re obtained, and examples of what they are used for.

Gold drops from enemies, chests, and other lootables in the world of Sanctuary. It cannot be purchased or traded and must be earned through gameplay. Gold can be used for things like upgrading your items and purchasing randomized gear from NPC vendors.

Platinum can be earned through daily gameplay activities or purchased with real money. Players can also obtain Platinum by selling items via the Market. Platinum is used for activities such as exchanging goods on the Market or crafting Charms.

Eternal Orbs are acquired with real money only, and can be used for purchasing Platinum, as well as other items such as the Battle Pass, Specialized Reforged Stones, Crests, and cosmetics.

Through Technical Alpha and Beyond

Our focus for the Technical Alpha is on gameplay and making sure Immortal is fun. The Technical Alpha will not have any real money transactions, though we may provide some in-game currency to test out these systems. That said, we’ll continue to refine our approach, always leading with our values—putting gameplay first, providing worthwhile options, and designing them as a bonus. Our goal is to ensure that it feels right for Diablo Immortal and its players.

We’re looking forward to feedback throughout the Technical Alpha, and we can’t wait until we can see all of you in Sanctuary.