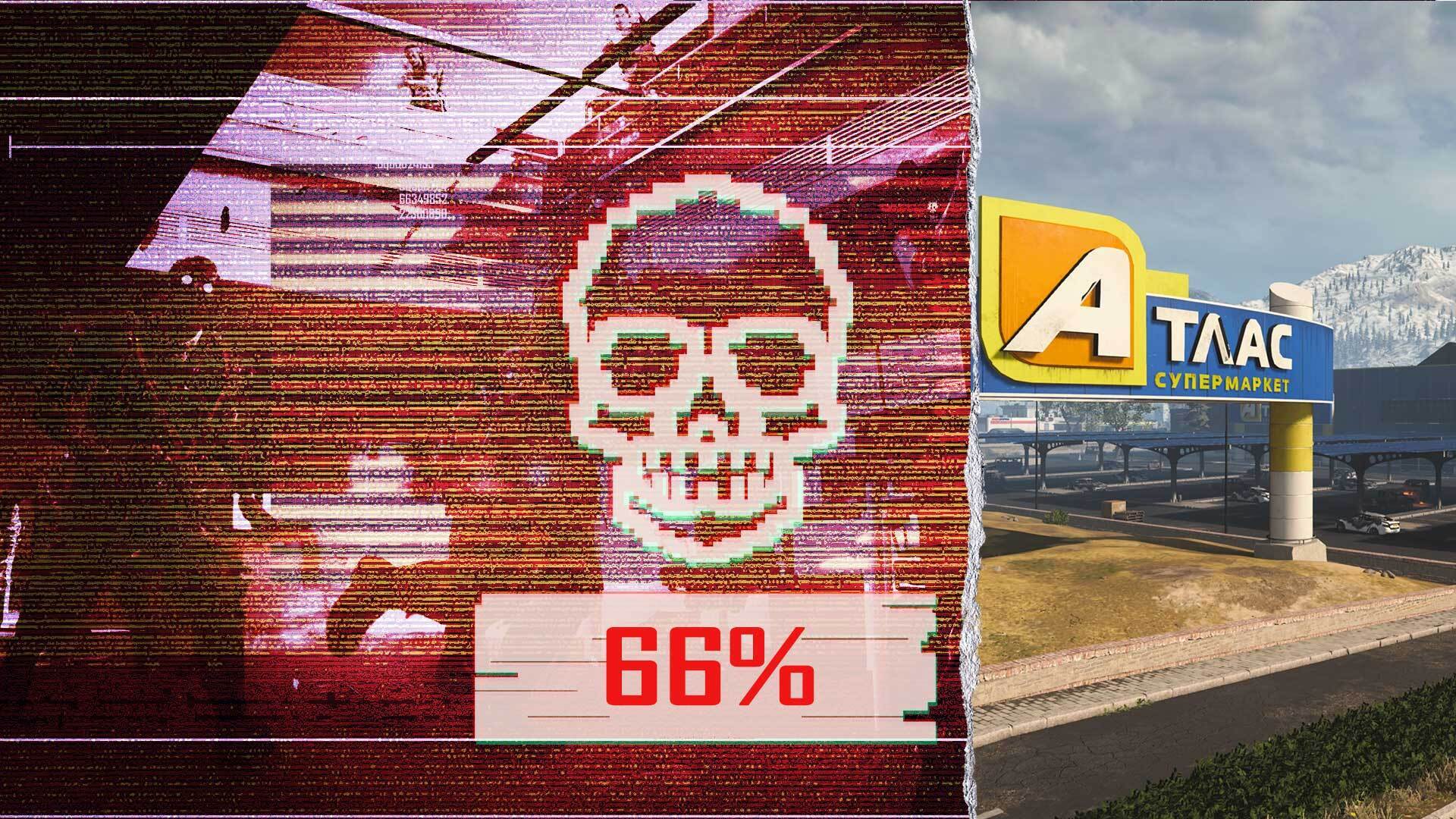 We want to personally assure you all that those who still fight for Armistice – our Armistice, the one that rises from the ashes like a phoenix – can place current containment efforts aside and continue to execute Operation: Rapid Sunder.

Per recent models, everything is under control and is according to our protocol procedure, and we would like to address the following key findings from the previous six weeks of this so-called “undead” threat:

Central Command has received a number of reports from field operatives – especially during the last 24 hours – that raise concerns regarding the accuracy of the Verdansk Contamination Levels. We can assure you that the estimated threat, and physical manifestations thereof, continue to be at manageable levels. Without a full and clear picture, personal evidence of so-called “zombie” activities from Operators on the ground continue to be speculative and anecdotal.

We are meeting at the time of this message’s issuance to double-check this data, but for now, this is the current guidance I bring to you:

We have updated the Contamination Levels to 66%. Although this seems more than a little concerning, we can assure you that this refers to the presence of toxic matter and not complete contamination. While active contamination zones – such as the BCH4 TV Station this previous week – had unusually high levels of this material, prior areas – such as the Financial District two weeks earlier – are completely cleared of all contaminants and are safe to conduct mission within.

This update to 66% is also in line with the Emergency Broadcast System issuing another contagion warning within Verdansk’s western sector below the Airport. According to central command, this appears to be concentrated within the long-vacated Atlas commercial structure within the region.

Similar to prior correspondence, we are aware that numerous forms of this hostile force have manifested, and that they should be neutralized immediately. We will not issue any demerits for avoiding this area entirely, but encourage any and all efforts to contain this threat within this zone.

More importantly, I want to further assure you that everything is under control.

This anomaly will be defeated, much like the nightmares of October and the observable dissolution of Armistice prior. As we once again join forces to fight this new threat, it reminds us of our duty to bring back the alliance that once strengthened us.

Do not falter. Hold the line.

You are encouraged to stay frosty and execute the mission.

FROM FIELD OPERATOR [[REDACTED]]: This is some real [[REDACTED]]. If you cared about who still fights for Armistice even after its dissolution, or at least, what it used to stand for, use today to plan our evacuation. STAT.