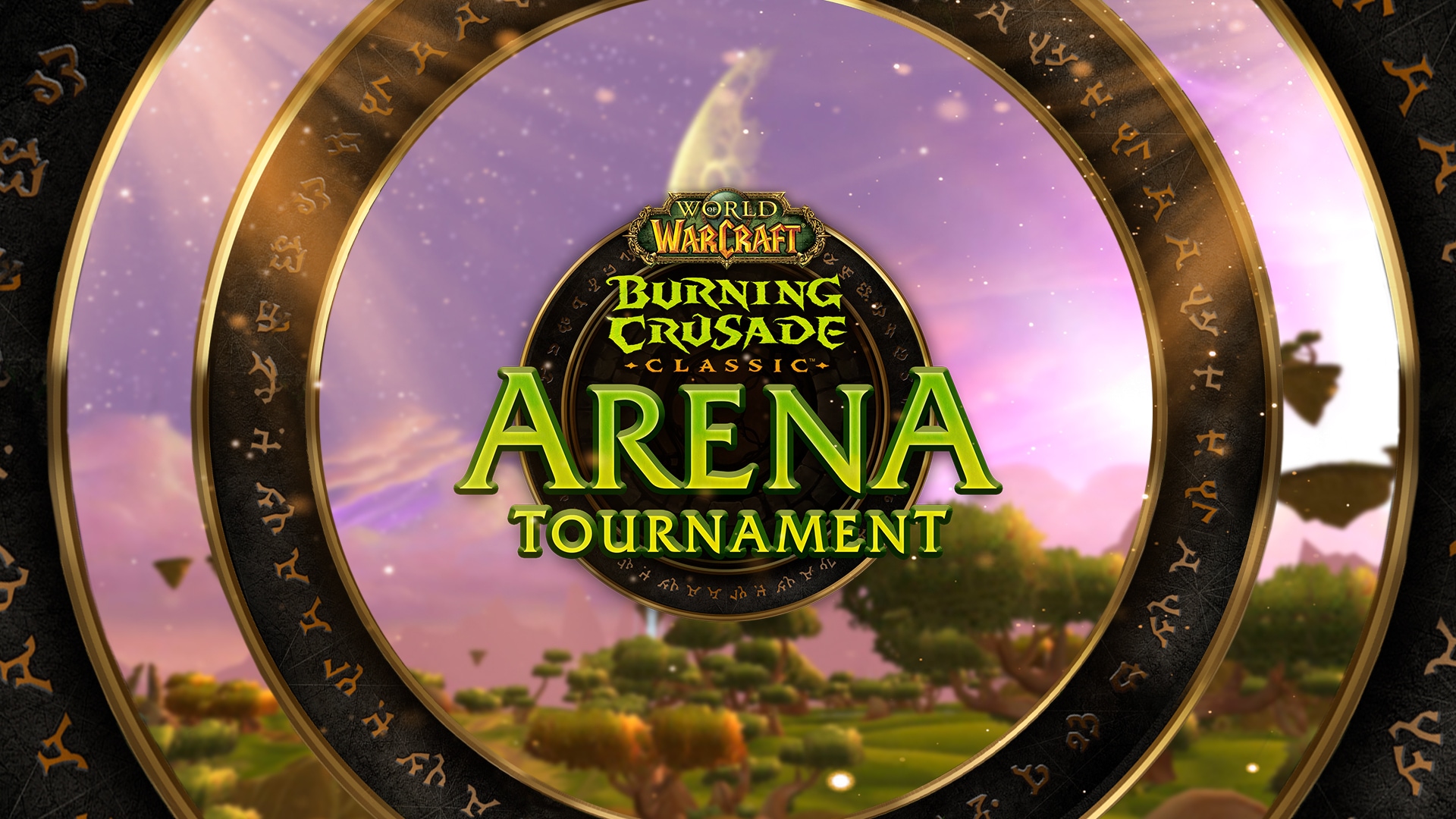 The top 16 teams across North America and Europe are advancing to this weekend’s live, Classic Arena Tournament (CAT) broadcast, only on YouTube and Twitch!

From over 150 teams signed up ahead of last weekend’s Qualifiers, to only eight teams remaining in both North America and Europe, the epic conclusion of WoW Esports’ first Burning Crusade Classic Arena Tournament is set. The remaining teams, composed of some of the best 3v3 players in the world, have mastered the legendary Arena for their shot at a total $30,000 (USD) prize pool. CAT is our celebration of all things WoW pvp, as we harken back to the greatest game of 2007 and where WoW Esports originally got its start. We’ll be joined by special guest casters, as well as Burning Crusade Classic Lead Producer Holly Longdale, so be sure to read on so you don’t miss a single moment of what is bound to be a truly classic weekend.

All weekend, follow along with the main broadcast on YouTube and Twitch, as well as your favorite players as they co-stream their matches on their own Twitch channels.

Arena World Championship casters Supatease, Venruki, and Ziqo will be running the desk all weekend, where they will be joined by the legendary MrGM, and Pikaboo to break down everything from the best plays, hypest games, to what has made the Arena started with The Burning Crusade such a stalwart of the WoW community. Then on Sunday, Venruki will welcome the one and only Holly Longdale to the desk.