The Eternal Palace Race to World First Begins This Week! 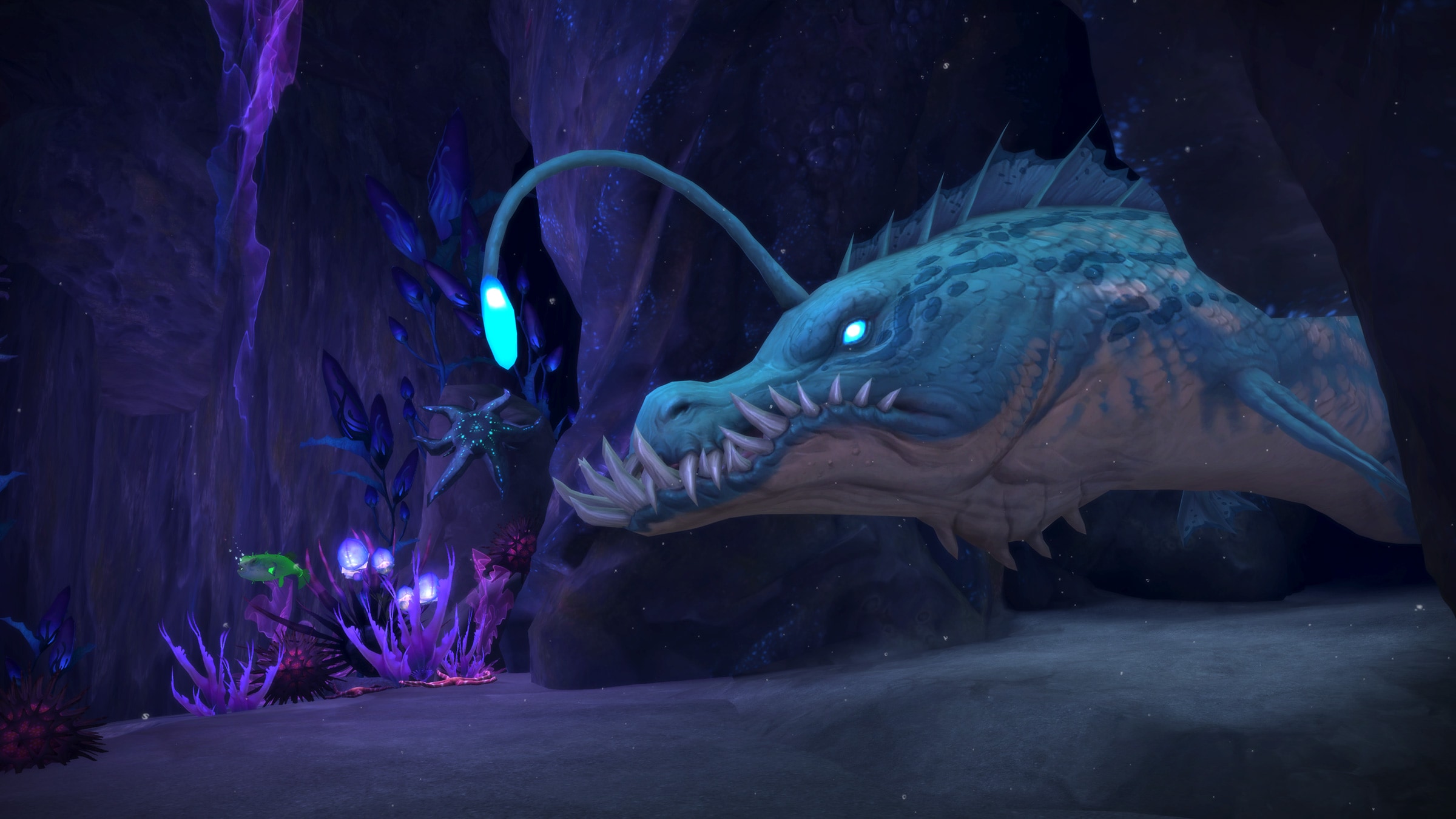 The race to see who can be the first to defeat Azshara in her Eternal Palace begins this week. The best of the best will be wading in to the depths of this epic raid to see who can cross the finish line and claim World First!

Pieces and Limit take to the big stage at the Red Bull Gaming Sphere on July 16 to begin their quest to be the first to defeat Queen Azshara in her Eternal Palace.

All the action will be brought to you by world class broadcast talent, including Rich Campbell, Daniel ‘AutomaticJak’ Anzenberger, Caroline ‘Nagura’ Forer, Jack ‘Jacky’ Peters, and more.

Live from Take TV in Germany, gaming guild Method will be hosting 24/7 coverage of the race to world first in The Eternal Palace featuring multiple guilds from all over the world (including Alpha, Ji Tian Hong, Skyline, Aversion, From Scratch, vodkaz, and Big Dumb Guild), more players onsite than ever before, your favorite WoW commentator line-up from the community, and much more!

Whose team has what it takes to make it all the way to Queen Azshara and defeat her within her seat of power? Only time will tell.