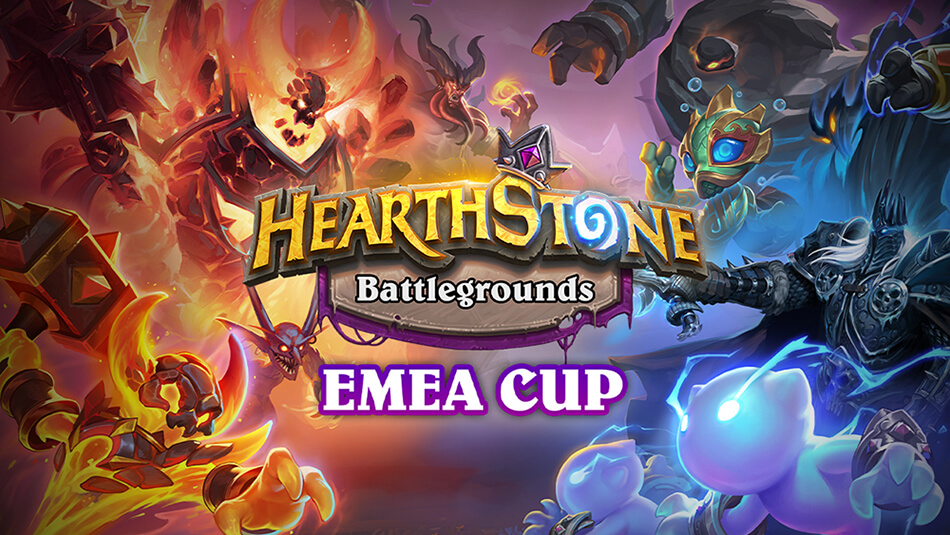 The EMEA Battlegrounds Cup consists of eight known members of the Hearthstone community and eight of the top European Ladder players. Players have been combined into the following eight teams, with players streaming their matches along with the official broadcasts on YouTube and Twitch:

Be sure to catch the EMEA Battlegrounds Cup all weekend, live on YouTube.com/HearthstoneEsports and Twitch.tv/PlayHearthstone. Good luck, have fun, and we’ll see you in the Tavern!