Who better than the reigning Hearthstone World Champion, Chen "tom60229" Wei Lin, to give predictions on what the meta will look like onstage at the HCT 2019 World Championship?

“Bomb Warrior is the trendiest deck on the ladder now,” tom60229 said. “So, there will probably be two kinds of lineups in the tournament—control decks with an even slower curve to hunt the Warriors, and full aggro decks, likely in the form of Rogue and Druid, that ban out the Warriors.”

He's mostly right! Only Raphael "Bunnyhoppor" Peltzer, Mihai "languagehacker" Dragalin, and Torben "Viper" Wahl decided not to bring a Warrior deck to Taipei. Everyone but Luo "Roger" Shengyuan brought a Rogue deck, with most being the Tempo variant with Waggle Pick. Roger was also the only player to bring Control Paladin, featuring the High Priest Thekal and Nozari combo. The new Zoo Warlock with Sea Giant and Magic Carpet is present in many lists, as is Control Shaman, Midrange Hunter, and Khadgar Mage. David "killinallday" Acosta brought the only Priest deck--a Chef Nomi special. 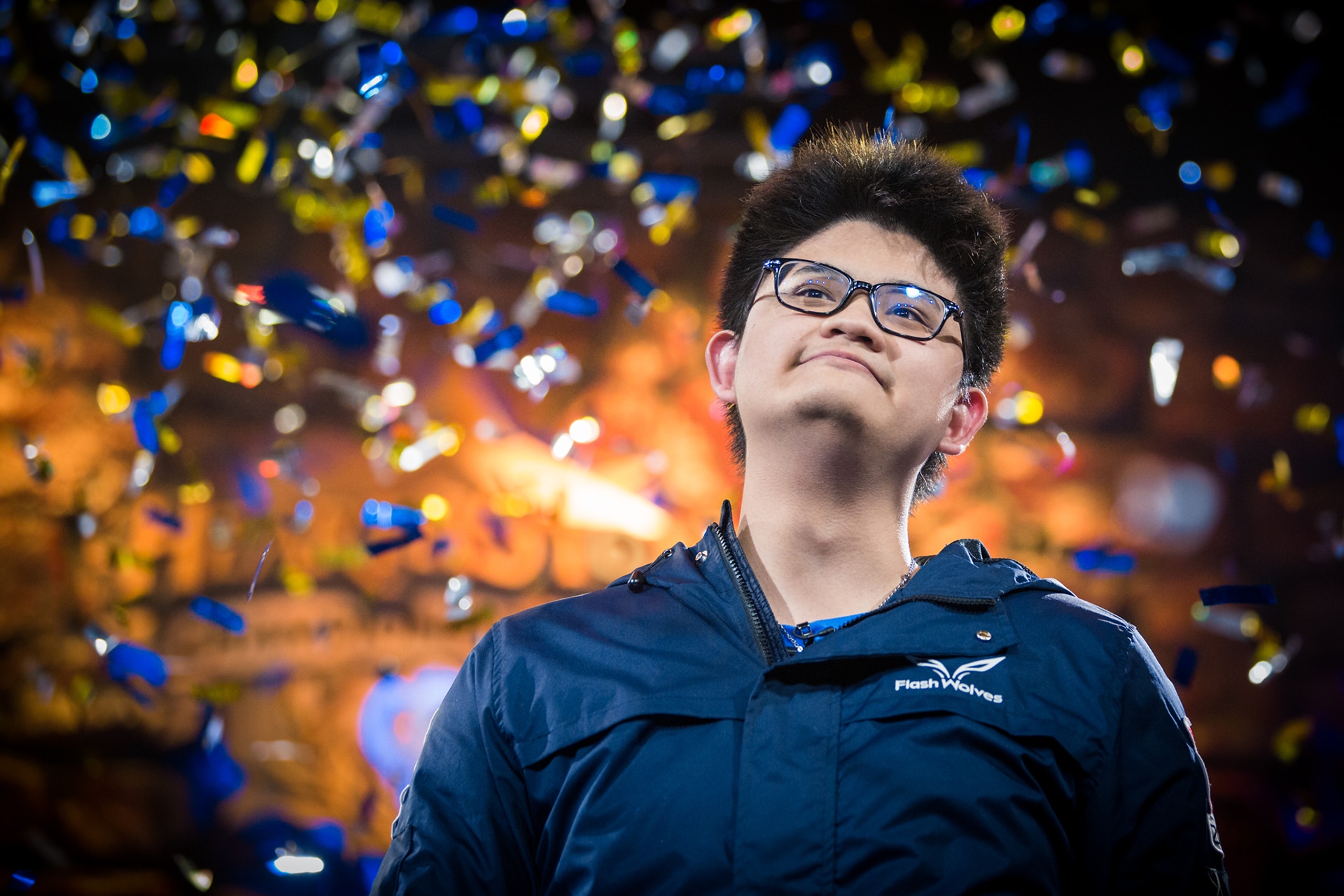 Currently tom60229 is having a ton of fun with Resurrect Priest on ladder. “One of the best things in my life is watching aggro decks get desperate or concede after I’ve been surviving behind huge taunts!”

He thinks that Token Druid, Bomb Warrior, Tempo Rogue, Mech Paladin, and Zoo Warlock are the most powerful archetypes at the moment. In terms of standout cards, tom60229 calls out Zilliax as one to watch for. “It fits in almost every deck, especially with the amount of other Mechs in the meta. Even in a slower deck that is not mech-based, it still works very well as a removal or heal card.”

Tom60229 welcomes the rest of the professional scene to his home country for this year’s World Championship and suggests that other pro players and international visitors check out one of Taipei’s many night markets, explaining “Stinky tofu is delicious if you’re brave enough to swallow it!”

Finally, he has some parting advice for the players coming for his title: “Don’t fear the choices you think are great. Play every turn in a fashion that you will not regret it in the future.”

Catch the HCT 2019 World Championship when the broadcast goes live at 7:00 p.m. PT on April 24 at Twitch.tv/PlayHearthstone!