Multiple Great Evils (not just one). Hardcore mode. Gem socketing. Fighting demons outside for the first time. Diablo II has a legacy, and it’s in the bloodstream of every game we’ve worked on at Blizzard since the year 2000.

It taught our artists, engineers and designers about mood and atmosphere, about randomness, and about what makes plate mail dress-up so persistently delightful. For DII’s 20th anniversary, we’re stoking the campfire and reflecting on a game that shaped how we make games.

In the process, we’ve dreamed up some cool stuff, and we hope you’ll check it out and celebrate with us. 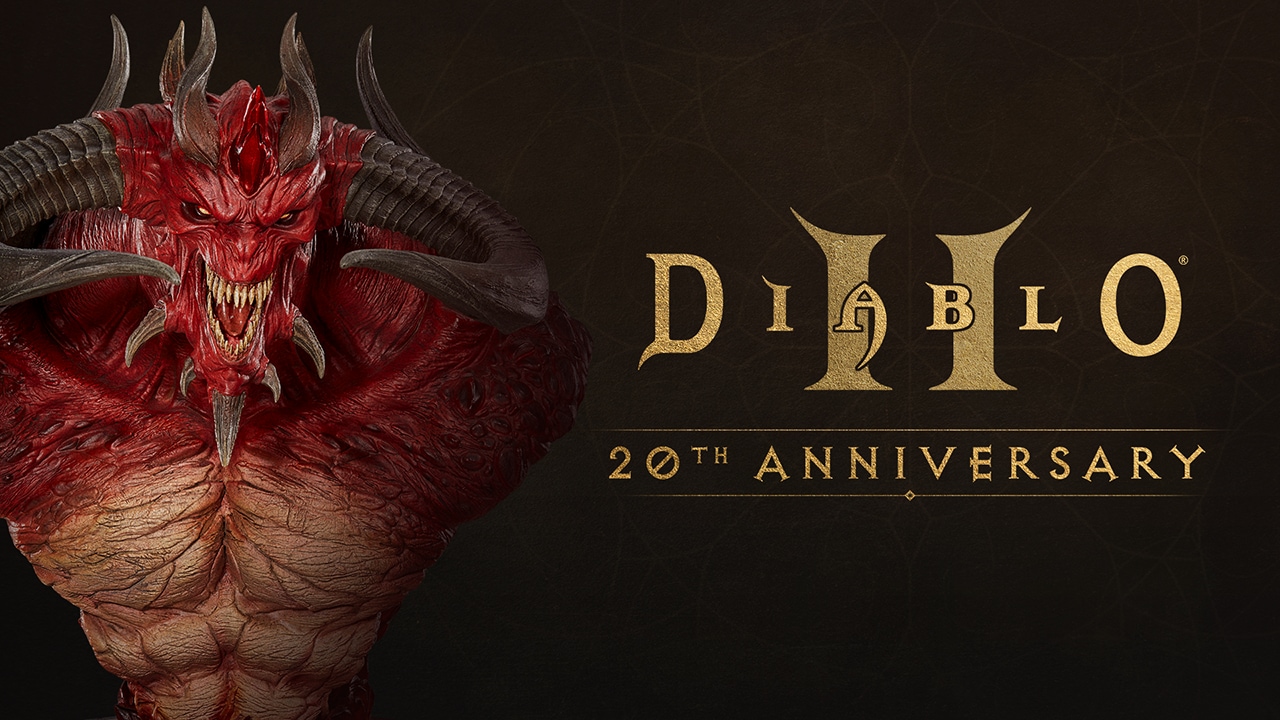 We’re honored that you’re still enjoying one of our favorite games of all time this long after its release, and we’re grateful to spend a little time reminiscing with you.