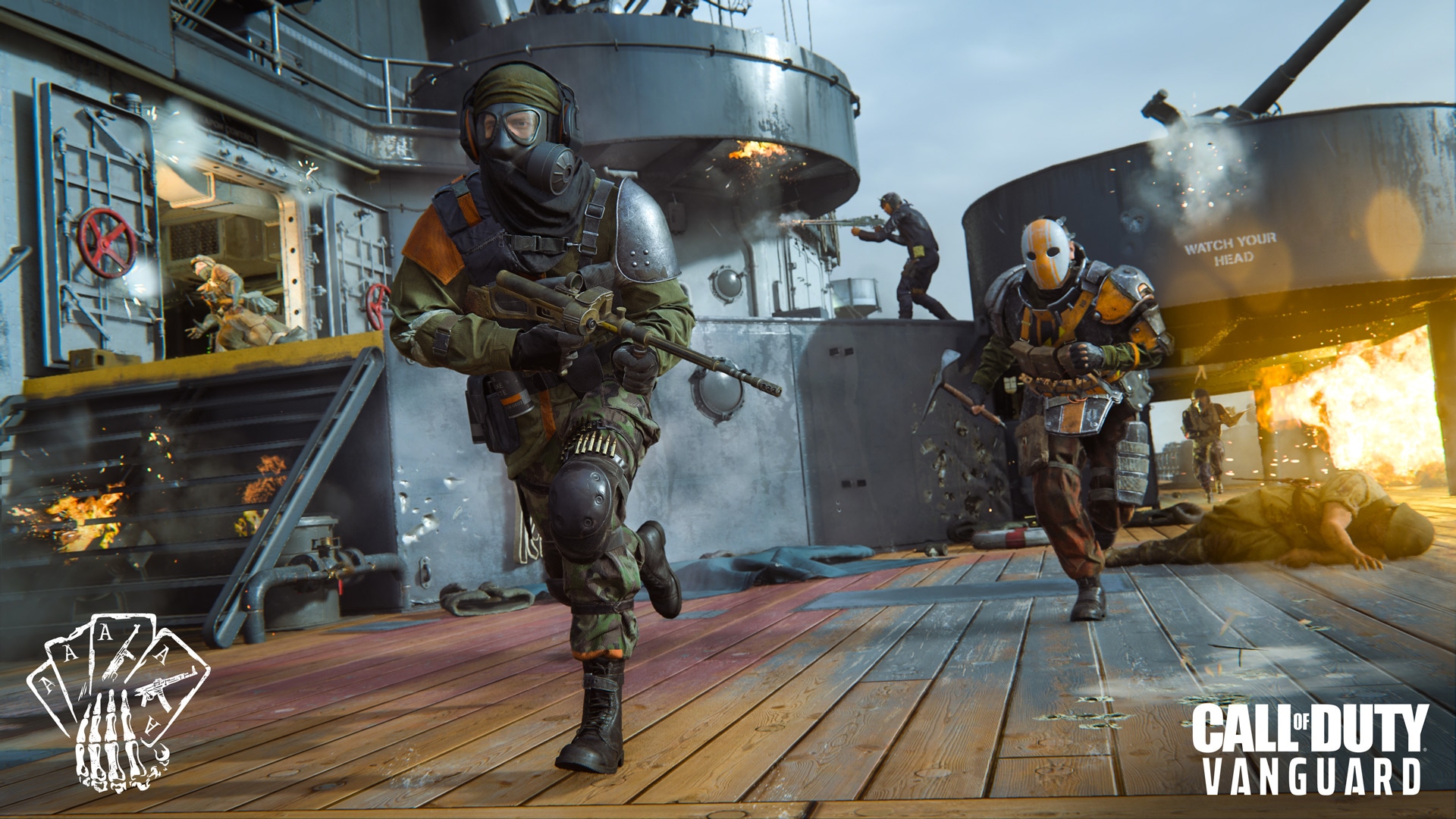 For now, though, set your sights on Blueprint Gun Game, a thrilling mode that challenges Operators to adapt and be versatile in the heat of combat. Read on for an overview of the mode plus tips for vets and new players alike. 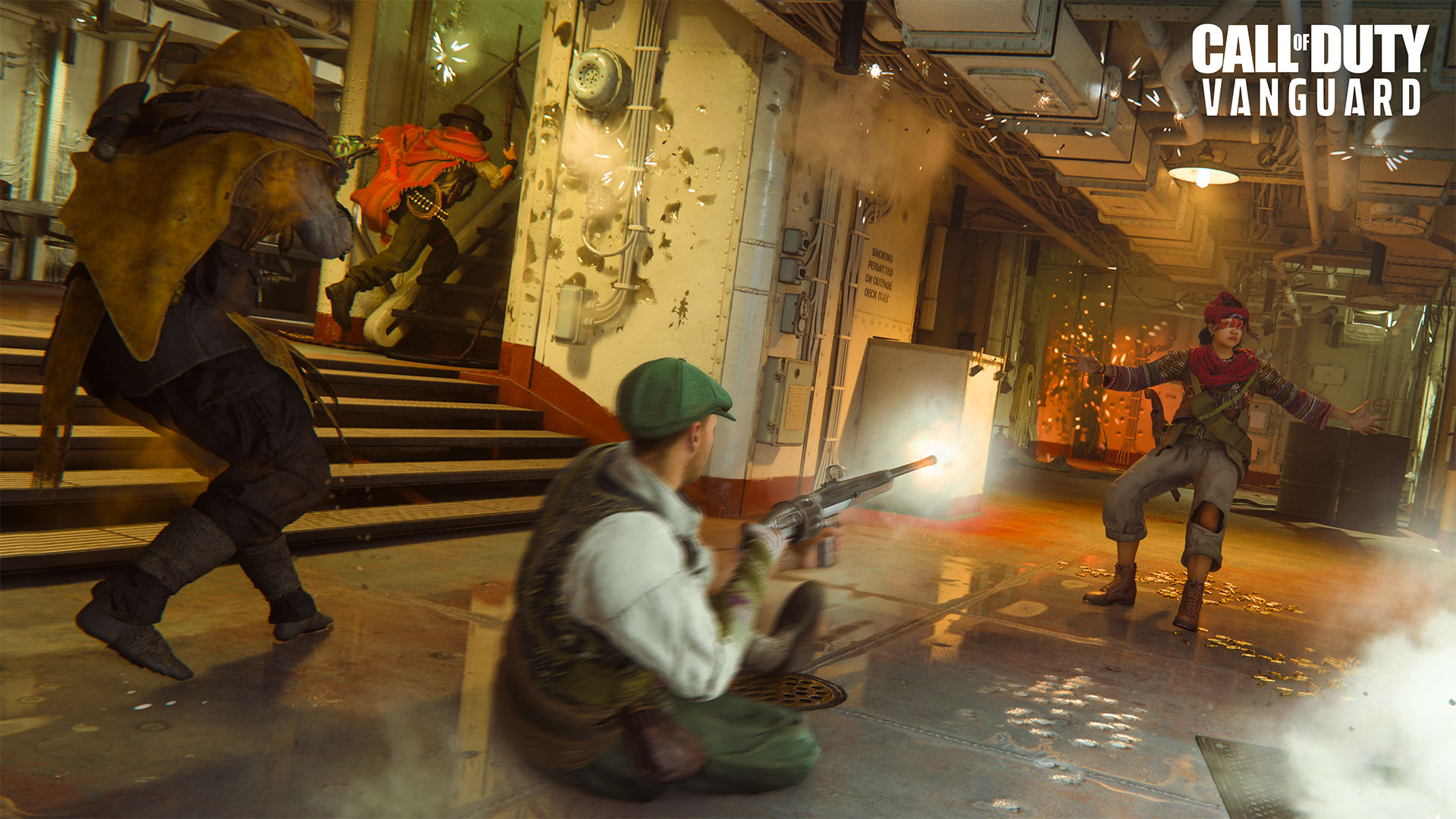 It’s every Operator for themselves in Blueprint Gun Game, and your task is simple: Be the first to work your way through a set of 18 weapons.

There are no Scorestreaks or Loadouts involved. Everyone begins the match with the same weapon and will advance through the same 18 weapons as the other players. Eliminate an Operator with your weapon to progress to the next weapon.

In this iteration of Gun Game, each weapon utilizes a different Weapon Blueprint, so you may be firing green tracers from an LMG in one tier and then blasting foes with a silver Shotgun in the next. The final weapon in all matches is the Ice Pick paired with Throwing Knives.

Eliminate an enemy with a melee attack to set them back one weapon in the rotation. When using a melee attack, however, your own weapon won’t progress. Additionally, a persistent UAV pings all Operators on the minimap about every 5 seconds, so don’t even try hiding out in this mode.

The first Operator to eliminate an enemy with the Throwing Knife or throwing the Ice Pick wins the match. 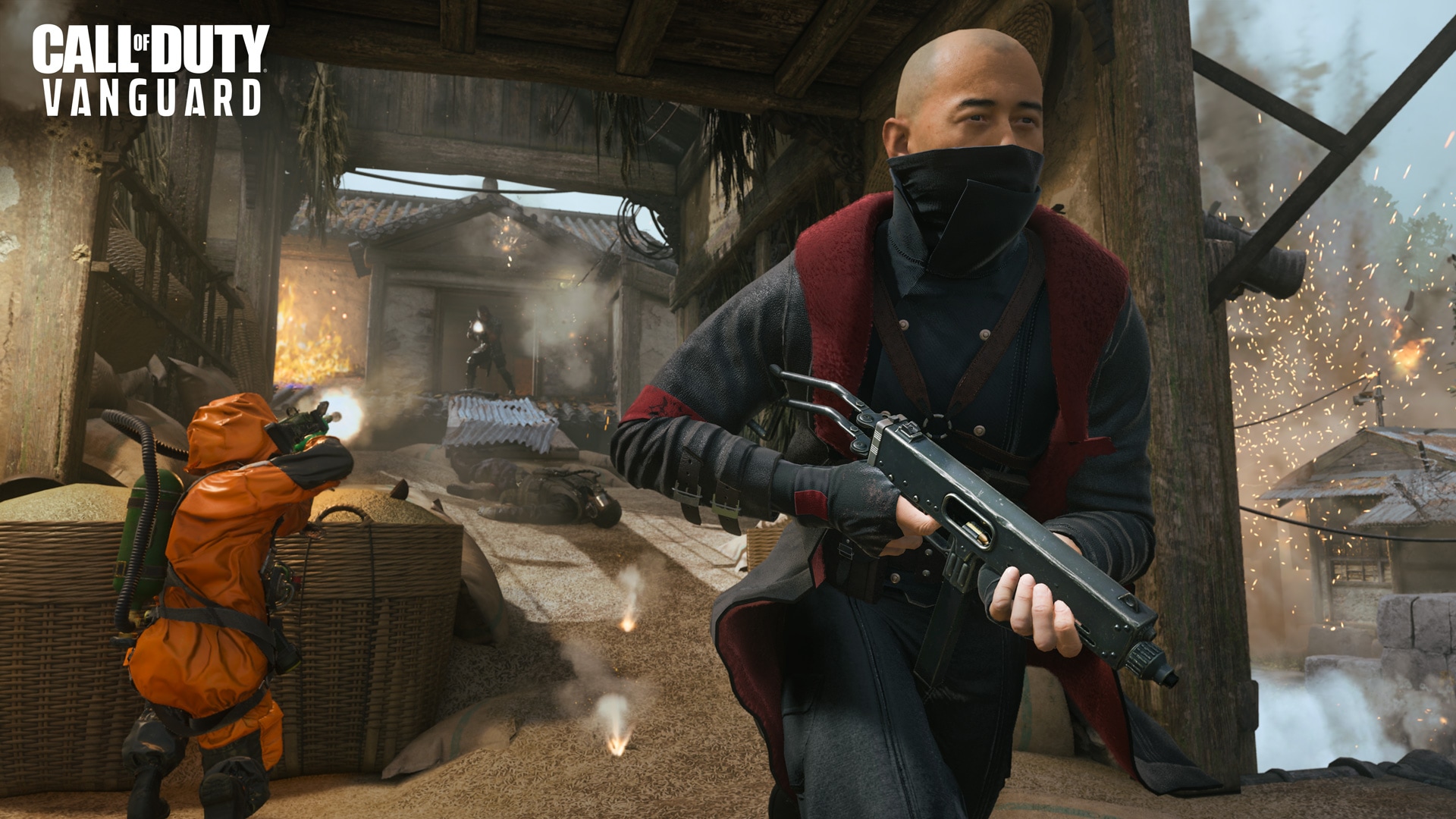 5. Adapt and Survive. It’s all about keeping a cool head as you battle through Gun Game’s weapon progression. If you draw a Blueprint that you’re not comfortable with, breathe and adapt. Getting through the difficult tiers will make you a more well-rounded player.

4. A Step Back. It can be devastating to get set back a tier, so be aware of your positioning around enemy Operators. Let one get too close and you risk getting eliminated by a melee attack, forcing you back to the previous weapon when you respawn. Attack quickly when you cross paths with a foe so that you’re the one left standing while they suffer the setback.

3. Ready and Loaded. Each new weapon you cycle to comes stocked with ammo, so there’s no need to reload when advancing to the next one. Aim well and you might even get away without needing to reload at all.

2. Take the Lead. It’s everyone for themselves, so do your worst. Don’t hesitate to steal someone’s kill, a great way to progress to the next weapon by eliminating a distracted Operator. Just make sure you take out the other Operator, too, or at least get out of sight in time to evade retaliation.

1. Let Chaos Reign. While these tactical considerations will help boost your chances at success, it’s also fun to just let loose and blast away. Give in to Gun Game’s chaos and you might just eke out a victory through the zen of the moment. Regardless of the outcome, queue up for the next one and keep that Weapon XP rolling in.