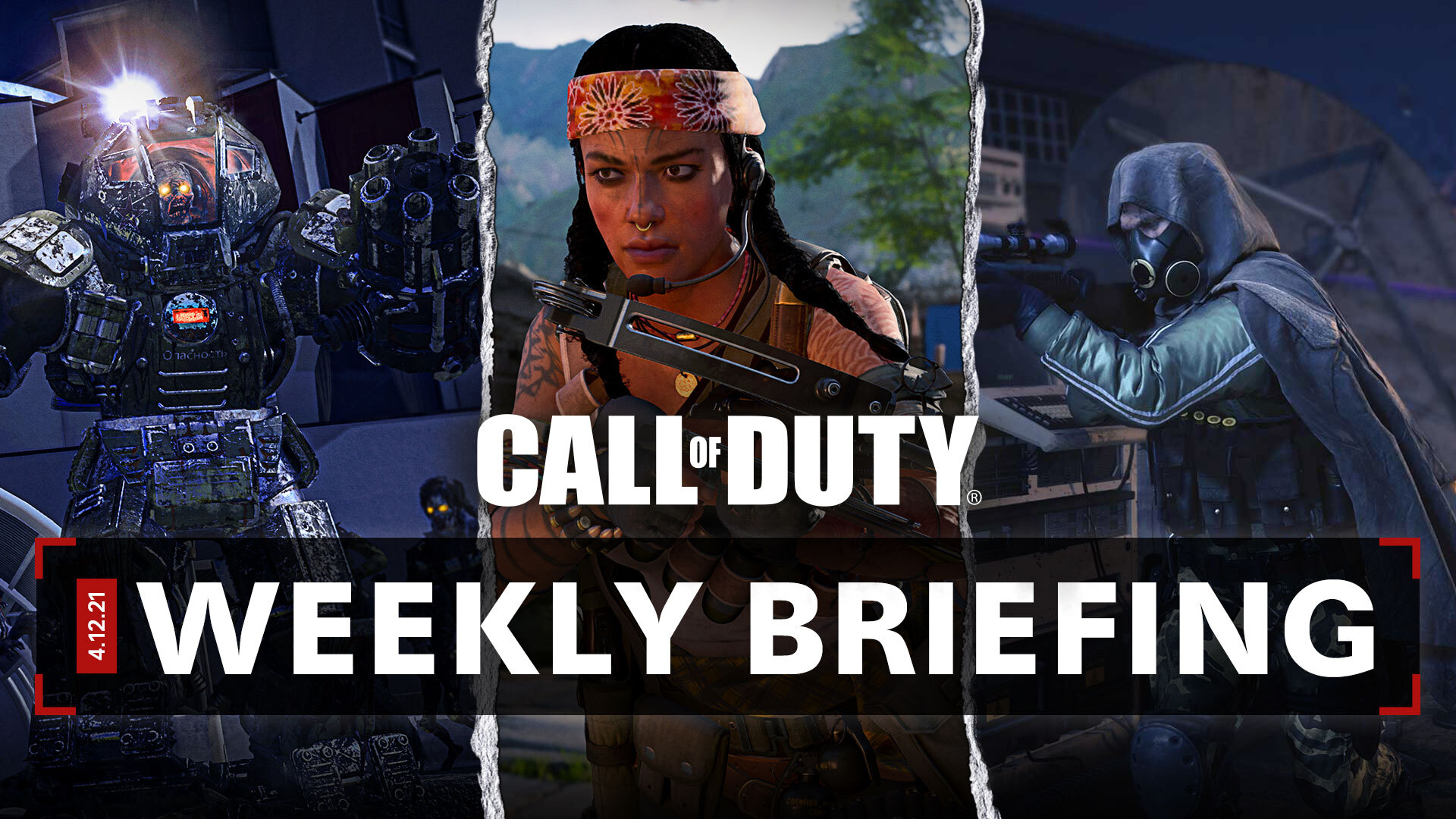 With Season Three just around the corner, things are heating up in Call of Duty: Black Ops Cold War and Warzone™!

This week, we’re featuring a new take on a fan-favorite mode, as well as a Triple-Double Weekend of XP. There are also new bundles In-Store, Call of Duty League moves on to Stage III, and two new Warzone tournaments are set to kick off.

Let’s get right to the intel… 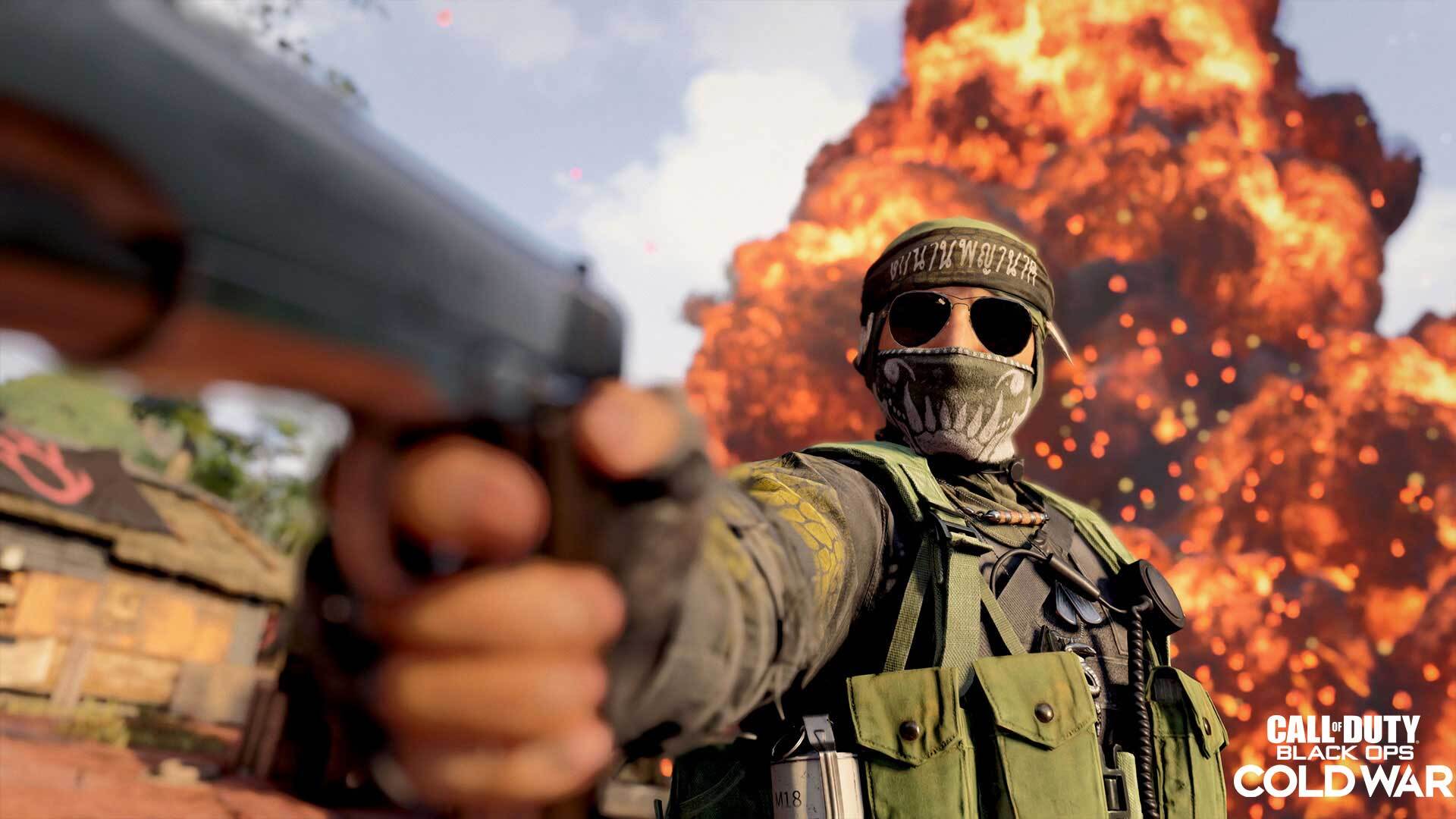 Starting this Thursday, progress through an arsenal of Weapon Blueprints from launch through Season Two with Blueprint Gun Game, an all-new version of Gun Game! Weapon progression can change from match to match, with different Blueprints available per tier. Be the first to progress through 20 weapons before the competition to win the match.

There’s a Triple-Double Weekend coming up, starting at 10 AM PT Friday, April 16, and running through 10 AM PT, Monday, April 19. Players will get Double XP, Double Weapon XP, and Double Battle Pass XP in both Black Ops Cold War and Warzone.

And with Season Three right on the verge of dropping, be on the lookout for a tease of what’s to come in Black Ops Cold War from Treyarch... 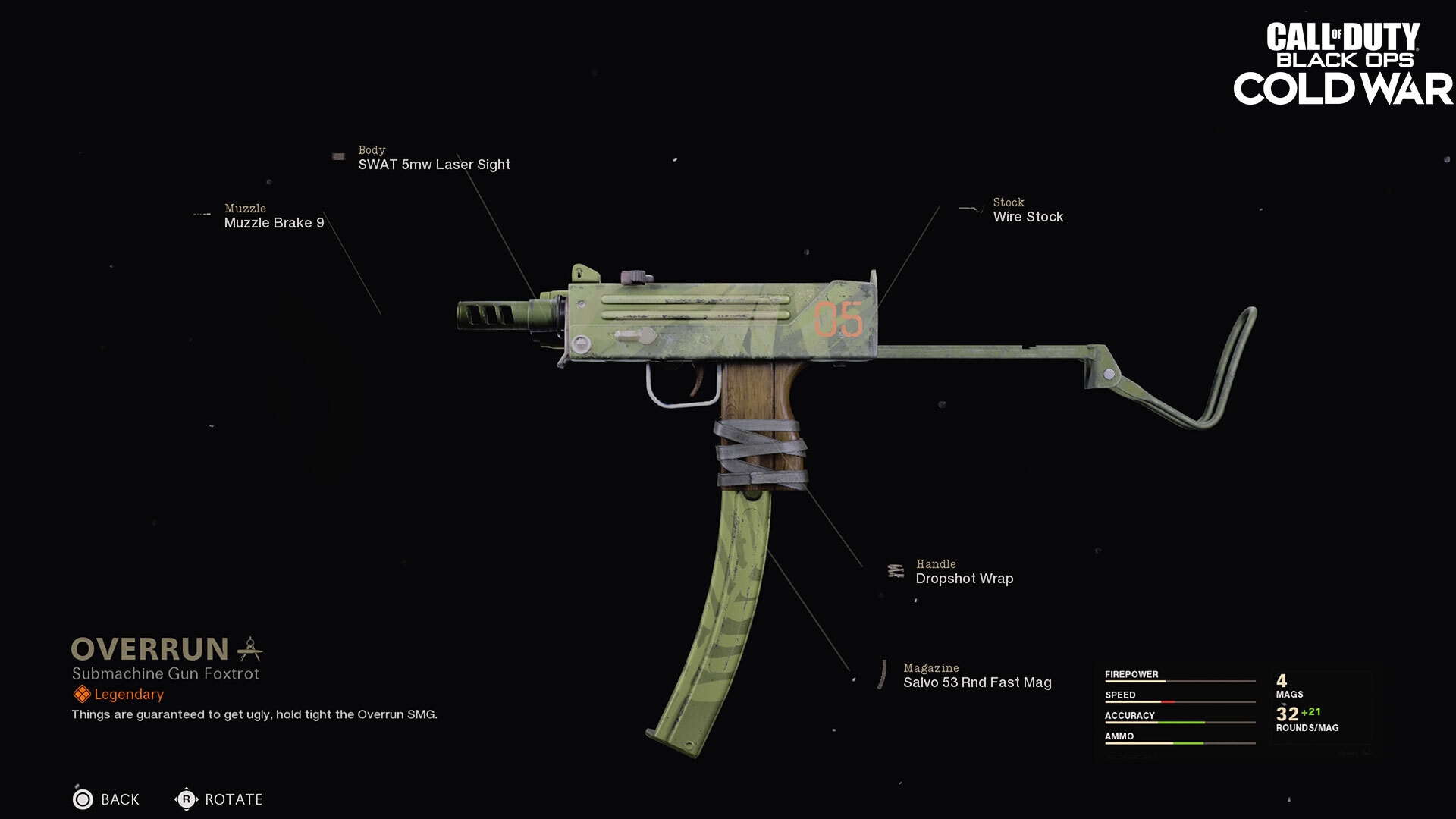 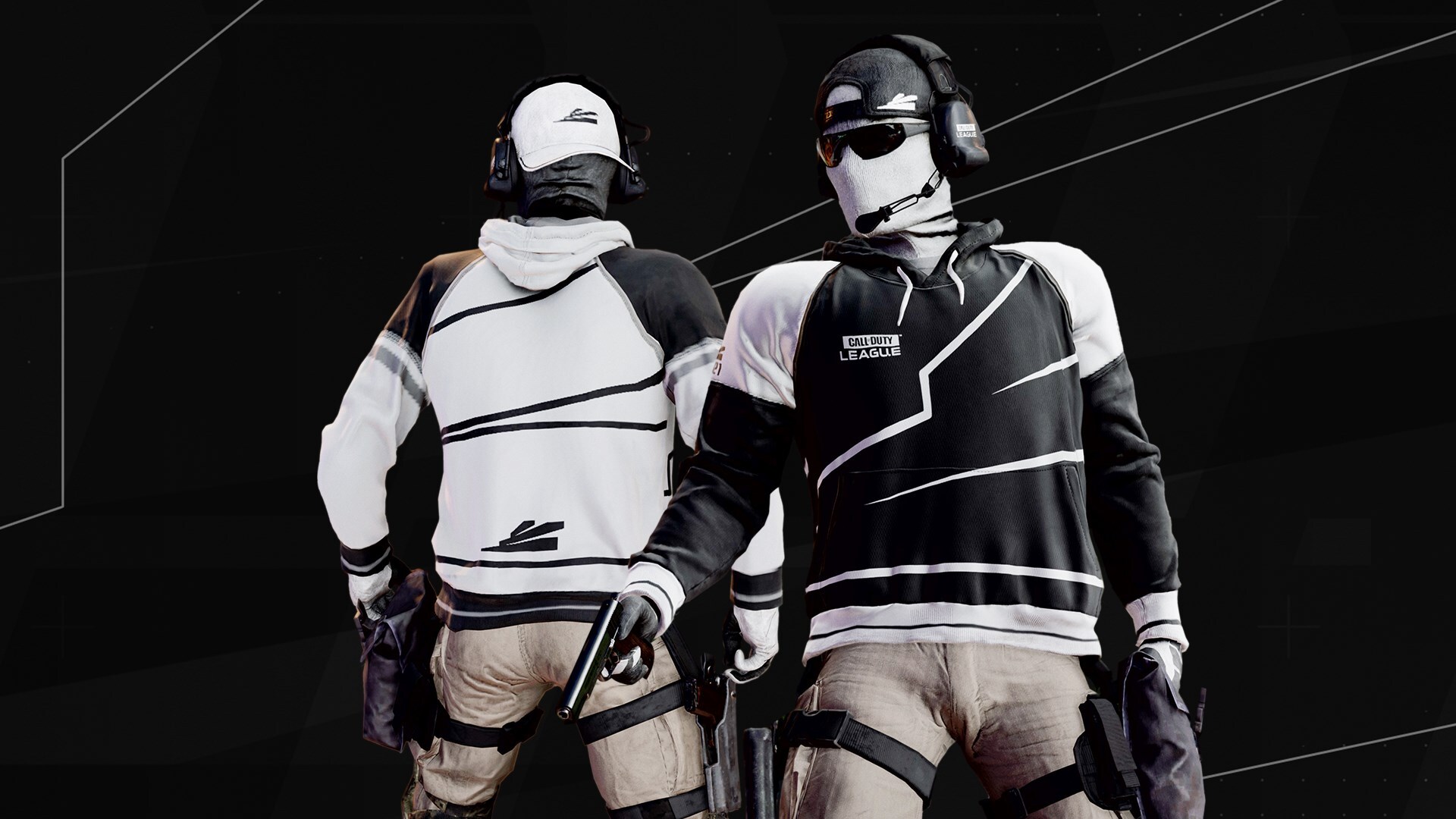 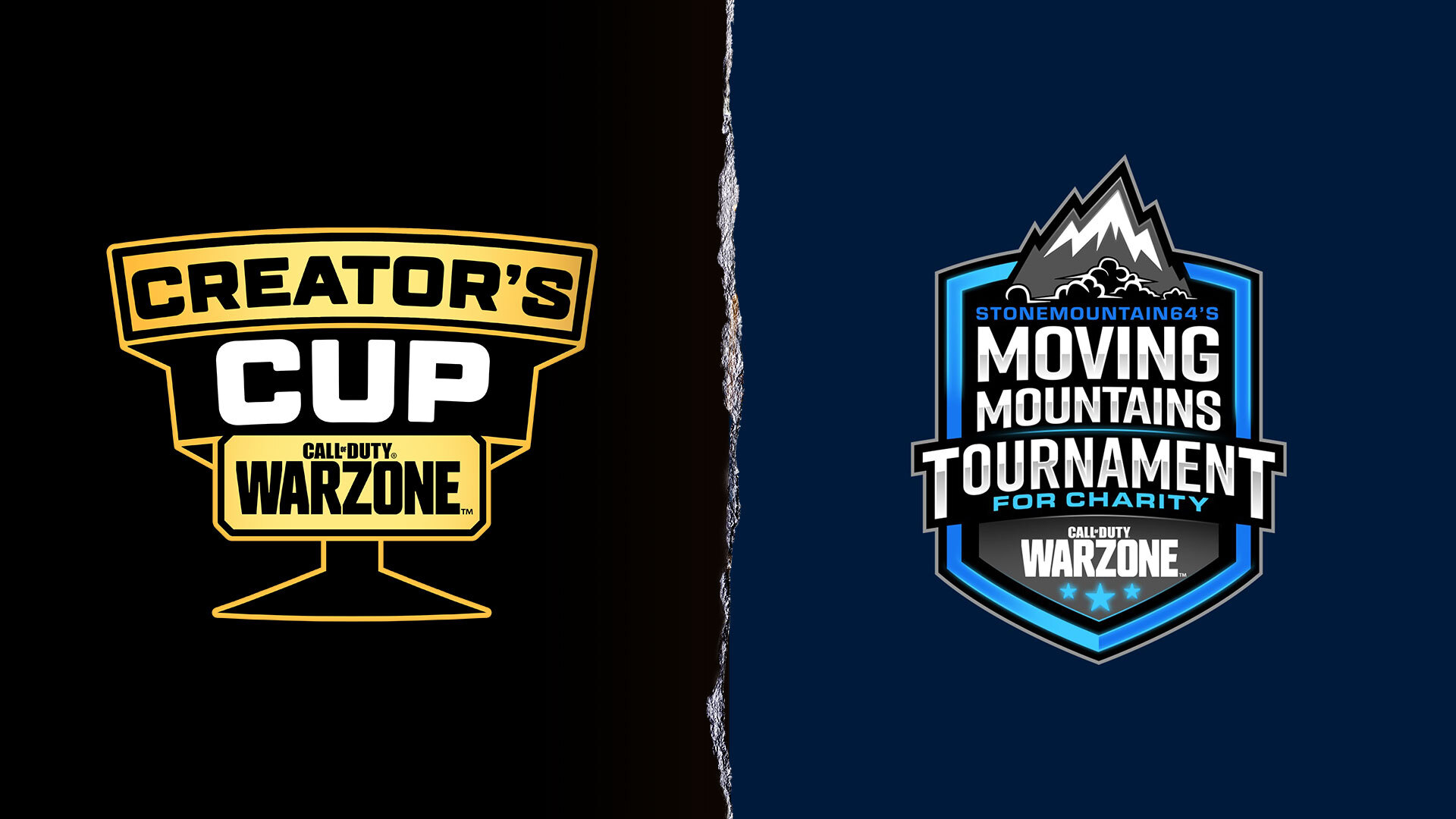 Esports fans can get ready, as two new Warzone tournaments kick off this week. Starting on April 12 and running through April 13, the StoneMountain64 Invitational will be streaming directly on StoneMountain64’s Facebook page. This two-day charity event will work in concert with the Call of Duty Endowment (C.O.D.E.) and will donate $100,000 in prizing.

Then on April 14, the Call of Duty Creator Cup kicks off with $25,000 in prize money. The Cup will feature top Call of Duty creator talent partnering with a variety of streamers, including top Warzone players like Huskerrs and Tommey.