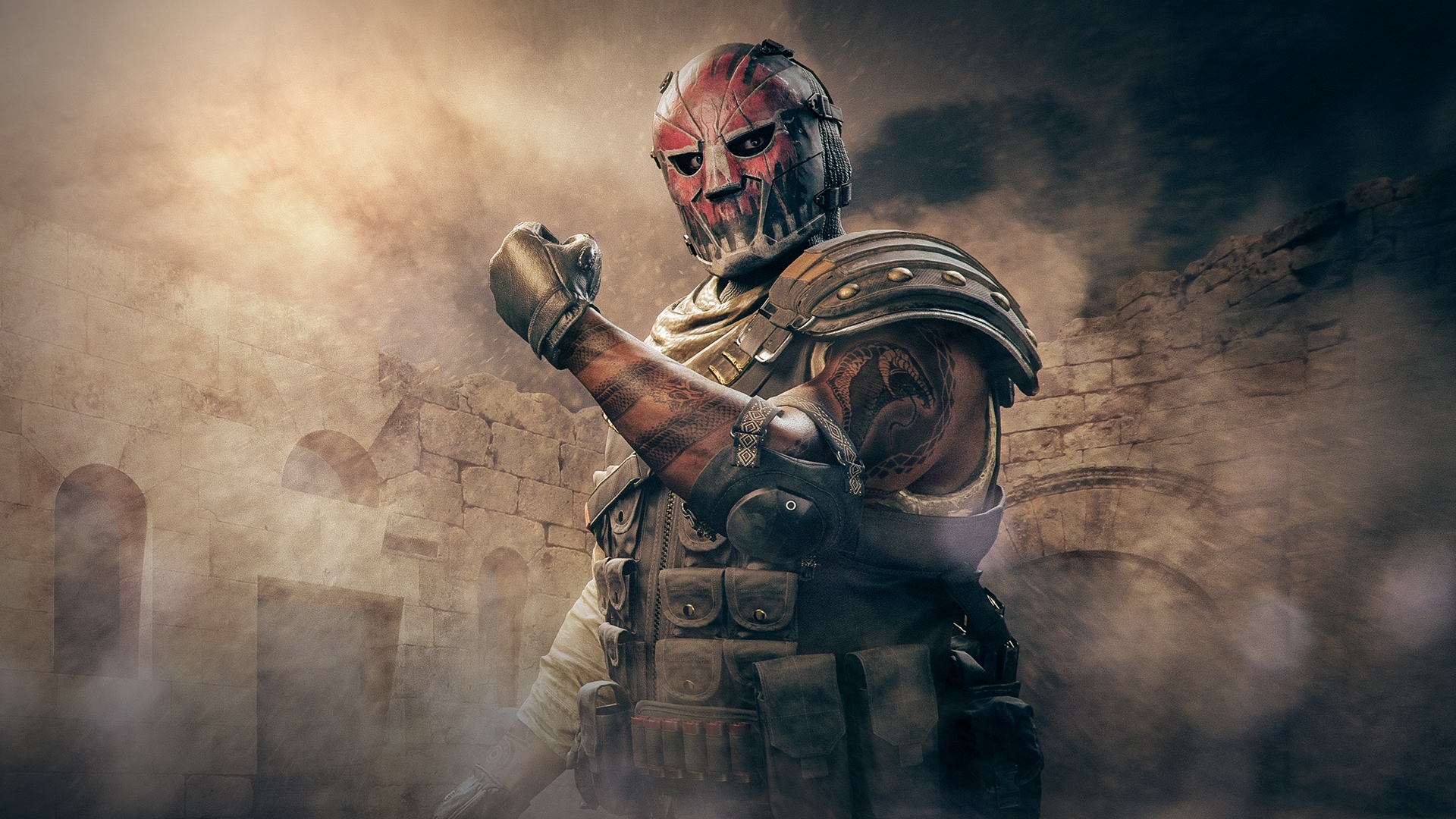 Jackal, the metal-masked South African native, made his mark by infiltrating the CIA Ground Station compound on behalf of Perseus. At Season Four’s launch, he’s ready to fight across Black Ops Cold War and Warzone.

A brutal mercenary leader, Jackal has ground his competition into the dirt, recruiting only the strongest survivors into his company. Hated and feared, he works for the highest bidder, and Perseus has very deep pockets...

Get access to Jackal for use in Black Ops Cold War and Warzone at Tier 0 in the Season Four Battle Pass and unlock an additional Ultra-Rarity Jackal Operator Skin at Tier 100.

What exactly is an Ultra-Rarity Operator Skin? Stay tuned for the Battle Pass and Bundles Breakdown blog on June 15 to learn more.