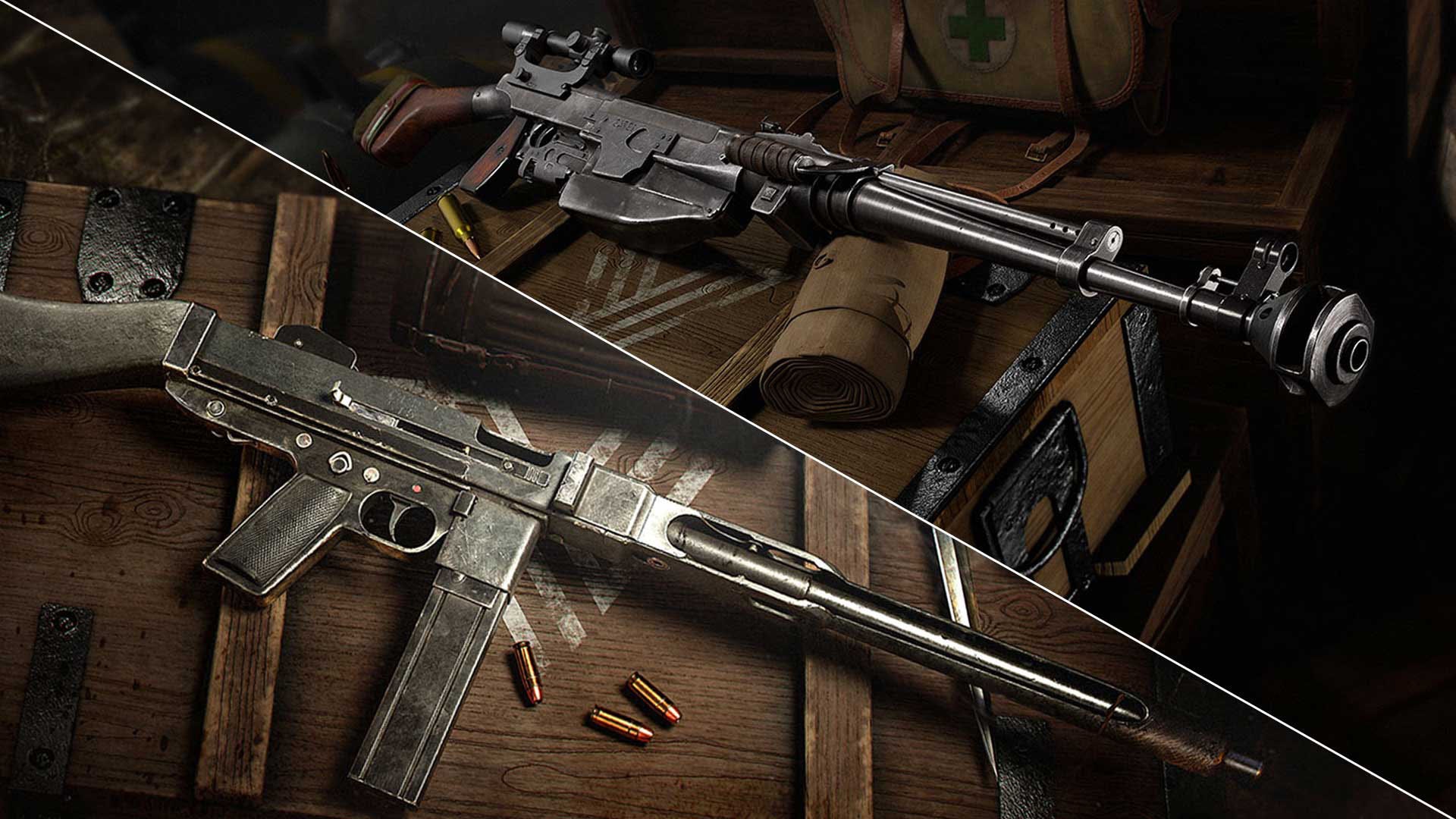 It could best be compared to the Automaton, another popular fast-firing Assault Rifle that community members have gravitated toward since launch. By default, the Cooper Carbine has a slightly slower rate of fire, shorter effective range, and a bit more horizontal recoil, but in exchange offers better damage per shot, quicker centering speed, and a bigger default magazine.

Dive into the Gunsmith, and you’ll find attachments that can boost its rate of fire past 1,000 rpm, put its damage into three-shot elimination territory in Multiplayer, or provide a 60-round drum magazine that fully commits this weapon to its SMG roots.

Expect it to be a solid midrange option for Warzone Pacific and Multiplayer, or as an Overkill backup to the other ranged weapon in the Battle Pass system.

The Gorenko is going to hit enemies hard. A heavy semi-automatic rifle, the Gorenko offers the most damage per shot of any ballistics-based weapon, capable of one-shotting any enemy in Multiplayer with ease. Even though it is semiauto, follow-up shots may be hard to take due to the incredible kick its high-caliber bullets produce.

This can be remedied with some available barrel attachments, or those who can somehow tame it could bump up the fire rate and Aim Down Sight speed for a wildly aggressive sniping Loadout.

As the only weapon of its kind in Vanguard, it fills a unique role when facing foes. However, in Warzone Pacific, the Gorenko could rival similar sniper rifles from other Call of Duty titles and may wind up being the go-to long-range option for top players in tough trials and competitions.