Behind the Scenes of Overwatch 2’s Development

Game director Jeff Kaplan and a host of Overwatch team members gave players a look at what the game’s sequel has in store for them. Missed the video? Catch up on the latest news from BlizzConline and find out more about what’s coming in Overwatch 2.

Overwatch 2 brings new, iconic locations to life for players to experience as they trot the globe in their efforts to keep the Null Sector threat at bay. One of the locations the team is most excited for players to experience is Rome, a map that marries romantic old-world architecture and emblematic locales like the Coliseum and the Seven Hills with futuristic tech in a uniquely Overwatch style. Players also glimpsed the art deco-inspired New York City of Overwatch 2, a map that mixes a high-tech vibe with the familiar bodegas, fire stations, and mom ‘n pop pizza shops authentic to the city. 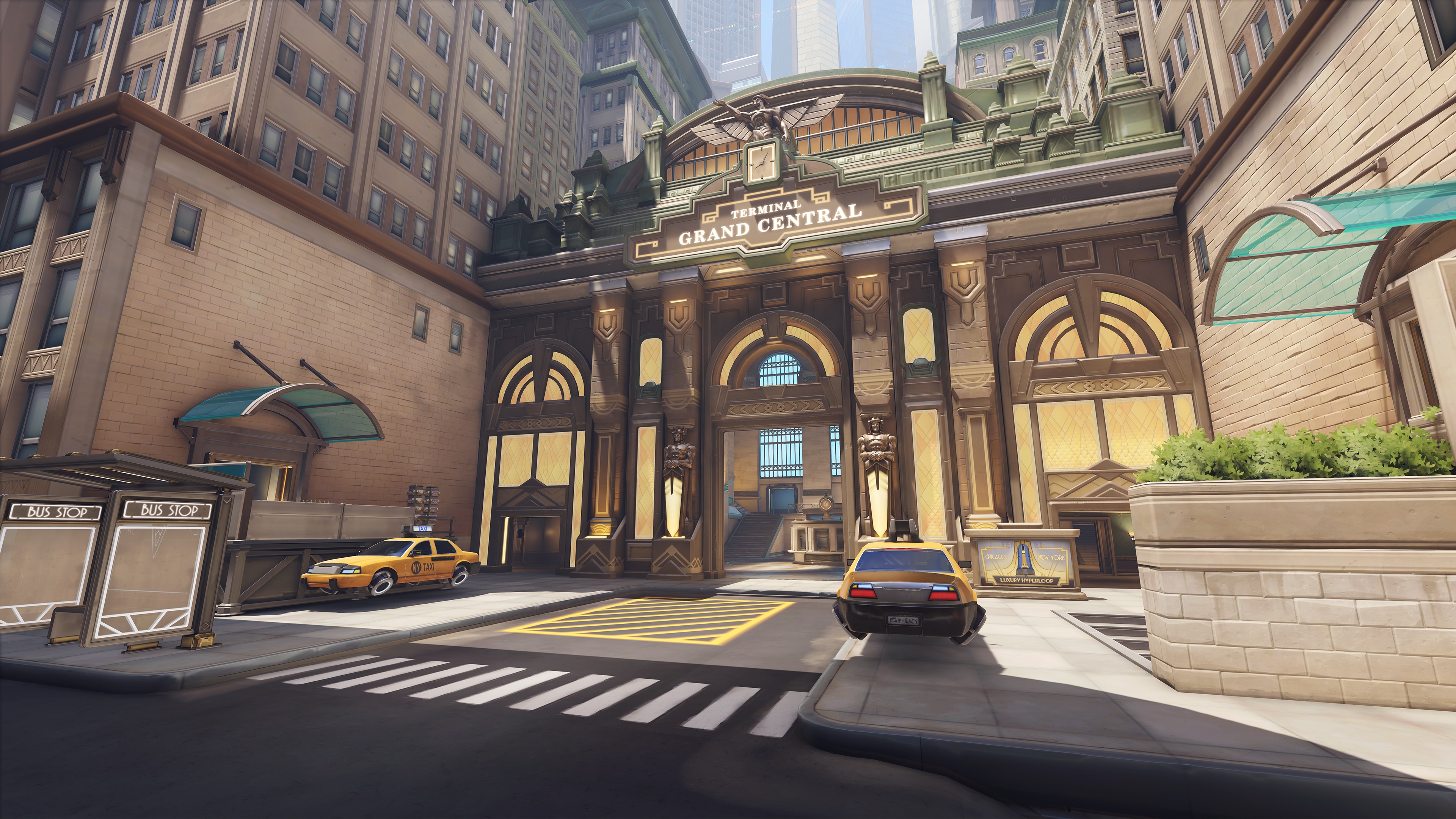 Overwatch 2 brings major updates to PvP, with new maps, changes to traditional roles, and upgraded systems to make the combat experience feel new and different. One update the team is experimenting with is the concept of passives: abilities that heroes intrinsically have based on their role. Passives take on different forms—tanks have knockback reduction and generate less ult charge for enemies shooting at them, damage heroes have a move speed bonus that allows them to flank better, and support heroes have auto-healing that kicks in after they haven’t taken damage for a while. Beyond passives, a revamp to the tank role as a whole is being explored that will give them more utility—for example, giving Reinhardt two charges of his Firestrike and the ability to steer and cancel his charge—and transform them from backline protectors to beefy toe-to-toe brawlers. The updates are still being iterated on and may be changed or not make it to the live game.

In addition, the team has been working hard on updating the feel of combat to make it more visceral than ever. From sound to visual effects to game design, the way players experience combat has been overhauled and modernized to make even the most minor of melee attacks look and feel more satisfying and riveting. One of the biggest upgrades is the new convolution reverb system that has allowed the team to capture the acoustics of an environment and adjust game sound accordingly. Whether players are outdoors, in an urban area, trailing their teammates through a warehouse tail, or in a tight tunnel, the sound of a hero’s weapon reacts to the area around it, creating an immersive and responsive combat experience.

Since Overwatch 2’s showcase at BlizzCon 2019, the team has worked to develop and refine Hero Missions with new technology, updated enemy units, and a branching hero progression system. Hero Missions are a new experience coming to Overwatch 2, expanding on the co-op PvE that players have previously tasted in Overwatch seasonal events. They’re a massive undertaking; for a system like this to really sing, it needs a lot of missions. The team’s goal since the beginning has been to make as many as possible, giving players hundreds of new worldwide assignments to embark upon as their favorite characters. Heroes will bring personality and light story, and missions feature different types of enemies, objectives to accomplish, expansions built into existing multiplayer maps that will take players down new routes they’ve never experienced, and a living environment that gives the world a cinematic feeling.

At BlizzCon 2019’s first demo of the game, the team felt that combat wasn’t engaging enough.  They’ve worked hard since to make missions feel exhilarating, crafting a slew of enemies for players to encounter and updating the hero progression system. Players will face down a new and improved Null Sector that developers have spent the past year fine-tuning to be more engaging. Unique enemies like objective units and elite units and responsive attacks amp up the fun during Hero Missions and vary combat to keep players on their toes while they quell Null Sector uprisings around the world. Alongside new enemies to face, updated hero progression allows players to choose from an arsenal of talents to unleash upon their omnic foes. Break established rules, experiment with different skills in an RPG-esque manner, and control the battlefield in novel ways as you explore new abilities and find the build that best fits you. 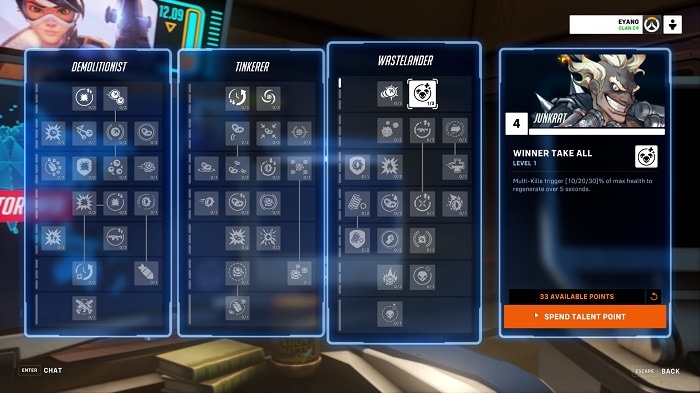 With the advent of Overwatch 2, each hero will be receiving a visual update that preserves their core essences while showing evolution in their stories. The team revealed new looks for four fan favorites: McCree, sporting his familiar cowboy hat and an updated red serape that’s been given a techwear treatment, along with a longer beard for a more aged look; Pharah, now outfitted in colors that hearken back to the original Overwatch white and blue with a transparent visor; Reaper, looking edgier than ever dressed in a deadly new ensemble complemented by his sleek silver mask; and Widowmaker, whose classic bodysuit and ponytail have been overhauled in a cyberpunk femme fatale style complete with a striking new braided ‘do.

Along with a cavalcade of other content, Overwatch 2 expands upon what Overwatch truly means, bringing story to the forefront with an expansive narrative experience and exploring what happens after the events of “Zero Hour.” Players will learn more about the second omnic uprising and the newly-recalled Overwatch team through story missions, in-game cinematics, a branching dialogue system that brings heroes to life with banter, and lore-rich new maps to explore. Where are the characters in their lives? How will they respond to this new global crisis? Overwatch 2 will take heroes on a globe-spanning adventure, integrating story with gameplay and pushing the bounds of the game’s narrative with new technology and a surfeit of choices for players to make.

The behind-the-scenes segment is available in VOD format right now! To stay up to date on all things BlizzConline, follow along on Blizzcon.com or on the Battle.net desktop or mobile apps.