The gauntlet has been thrown. We’ve equipped some top-tier MOBA-playing Twitch streamers with a coach and challenged them with a simple goal: become the best Heroes of the Storm player they can possibly be, while earning donations for Make-A-Wish® and JA Worldwide in the process. It’s time to Tryhard – For Good!

How Tryhard for Good Works:

At the end of the challenge, each sponsored streamer’s rank on the Hero League ladder will determine the donation amount we’ll make to Make-A-Wish and JA Worldwide:

Make-A-Wish grants the wishes of children with life-threatening medical conditions to enrich the human experience with hope, strength and joy. Find out more at www.worldwish.org.

JA Worldwide is one of the largest global NGOs dedicated to addressing fundamental social and economic challenges of young people by educating and empowering them to transform their futures and own their economic success. Through the delivery of cutting-edge, experiential learning in financial literacy, work readiness, and entrepreneurship, we effectively broaden the canvas of possibility for young people and enrich their ability to both engage in their own economic development and contribute to the strength of their families, communities, and economies. With more than 100 member countries, the JA Worldwide network is powered by over 450,000 volunteers and mentors from all sectors of society, reaching more than 10 million young people around the world every year. Find out more at www.jaworldwide.org 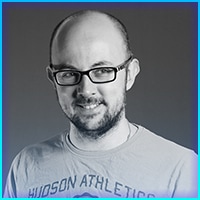 Ted “Pyrion Flax” Forsythe is a full-time streamer and content creator across YouTube and Twitch with The Yogscast. Pyrion is known to many as the EU analyst and interviewer of Dota 2’s “The International”. He will be coached by Sjin and Duncan! 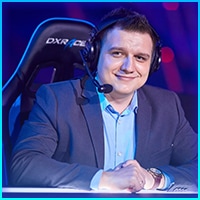 Roman "CaspeRRR" Lepekhin is a professional Ukrainian Dota 2 commentator, he will be coached by Nostromia. 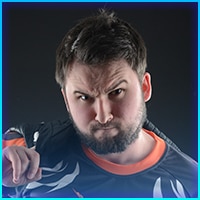 Kevin "Kev1n" Rubiszewski is a former LCS pro gone caster, analyst, streamer and YouTuber. He will be coached by TazzDingo. 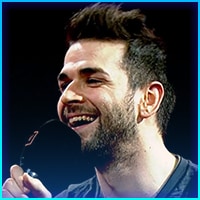 Former professional League of Legends player, Skyyart showed the whole world what French players could do, with the Sypher team. He’s now streaming from Tuesday to Sunday. 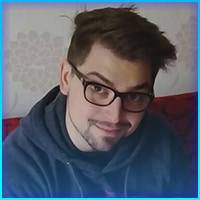 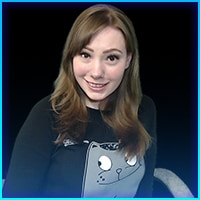 Sophia "Nostromia" Sokolova is a multiple-time Grandmaster Heroes player. Now she is a full-time Heroes of the Storm streamer. 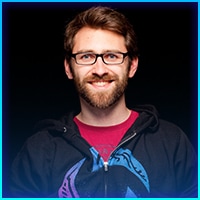 Well-known figure of the French-speaking community, Impishou has been streaming Heroes for more than a year and a half. His knowledge of the game and his pedagogy make him the perfect teacher. 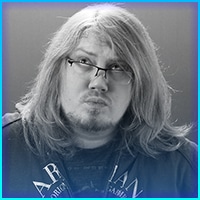 Duncan “Lalna” Jones is a full-time streamer and content creator across YouTube and Twitch with The Yogscast. He has played in Heroes show matches across Europe often in Support roles. He and Sjin stream weekly with Heroes. 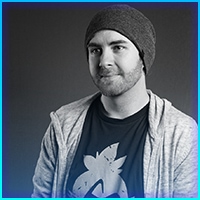 Paul “Sjin” Sykes is a full-time streamer and content creator across YouTube and Twitch with The Yogscast. He has played in Heroes show matches across Europe often in Assassin roles. He and Duncan stream weekly with Heroes.

For information on the North American Tryhard for Good initiative, check out the regional blog post.