A few weeks ago, we began inviting players from around the world to the Heroes of the Storm Technical Alpha. We’ve reached a new milestone in the testing process with the release of localized test clients – you’ll soon be able to play in German, French, Spanish (Spain), Russian, Polish, Italian, Spanish (LatAm), and Brazilian Portuguese. 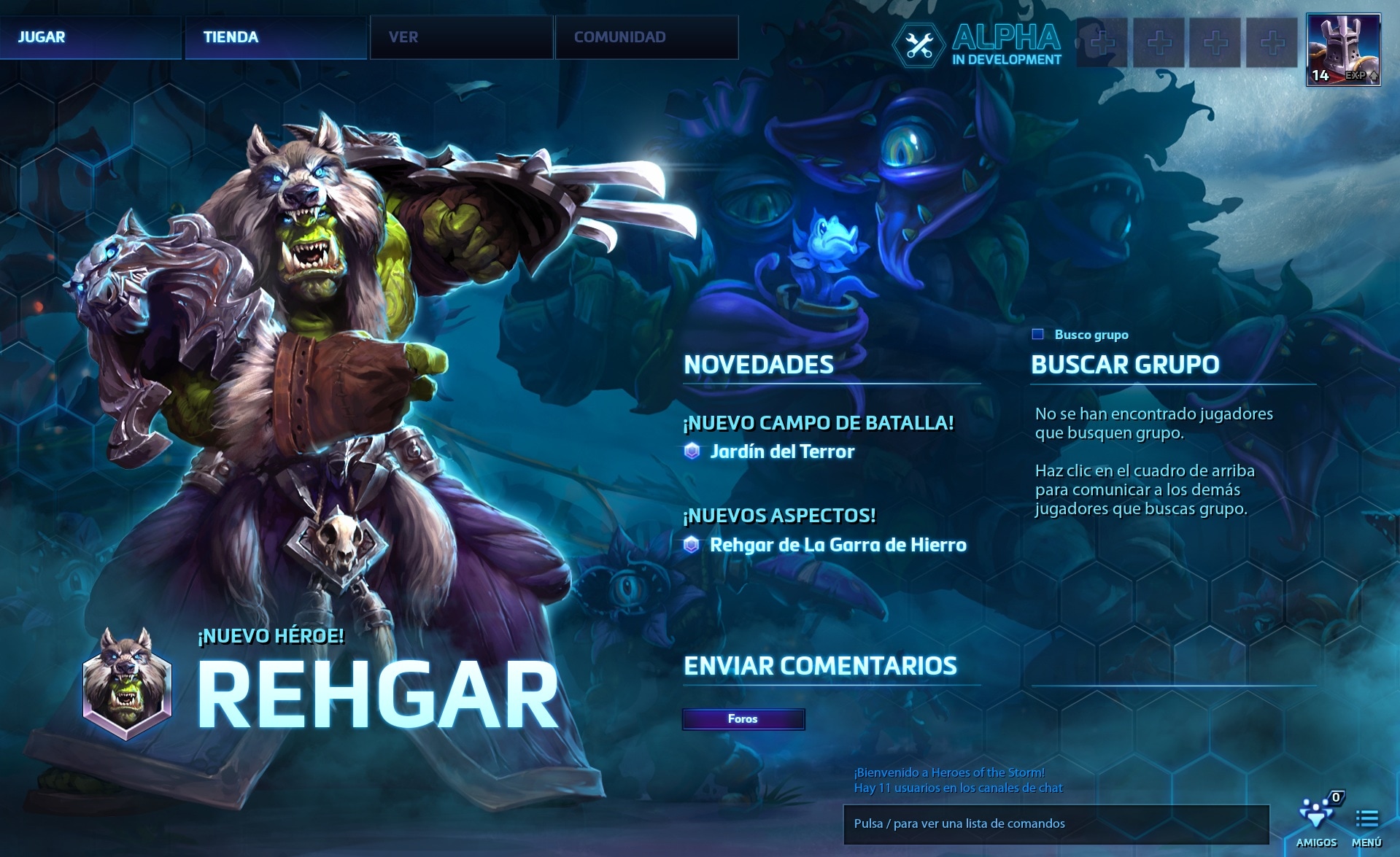 This is the first time we’ve been able to release localized alpha testing builds to the public, so we want to take this opportunity to gather your early feedback about the game – especially the localization. Remember that this is still an early version of Heroes of the Storm, so don’t be surprised to find a few bugs!

Feedback from our players this early into the development cycle is incredibly valuable to our localization teams. We want to hear what you think about the text and audio to help us capture the right tone and feel for the game in every language. If you’ve already been invited to the Technical Alpha, we encourage you to jump in and try out the new localized clients in your preferred language. You can change the language in the game client via Menu>Options>Language (some additional data may need to be downloaded).

Once again, these localized test clients are very early versions of the game, so expect to see a few errors. Good luck in the Nexus!