Give the gift of the Battle Pass and Store bundles 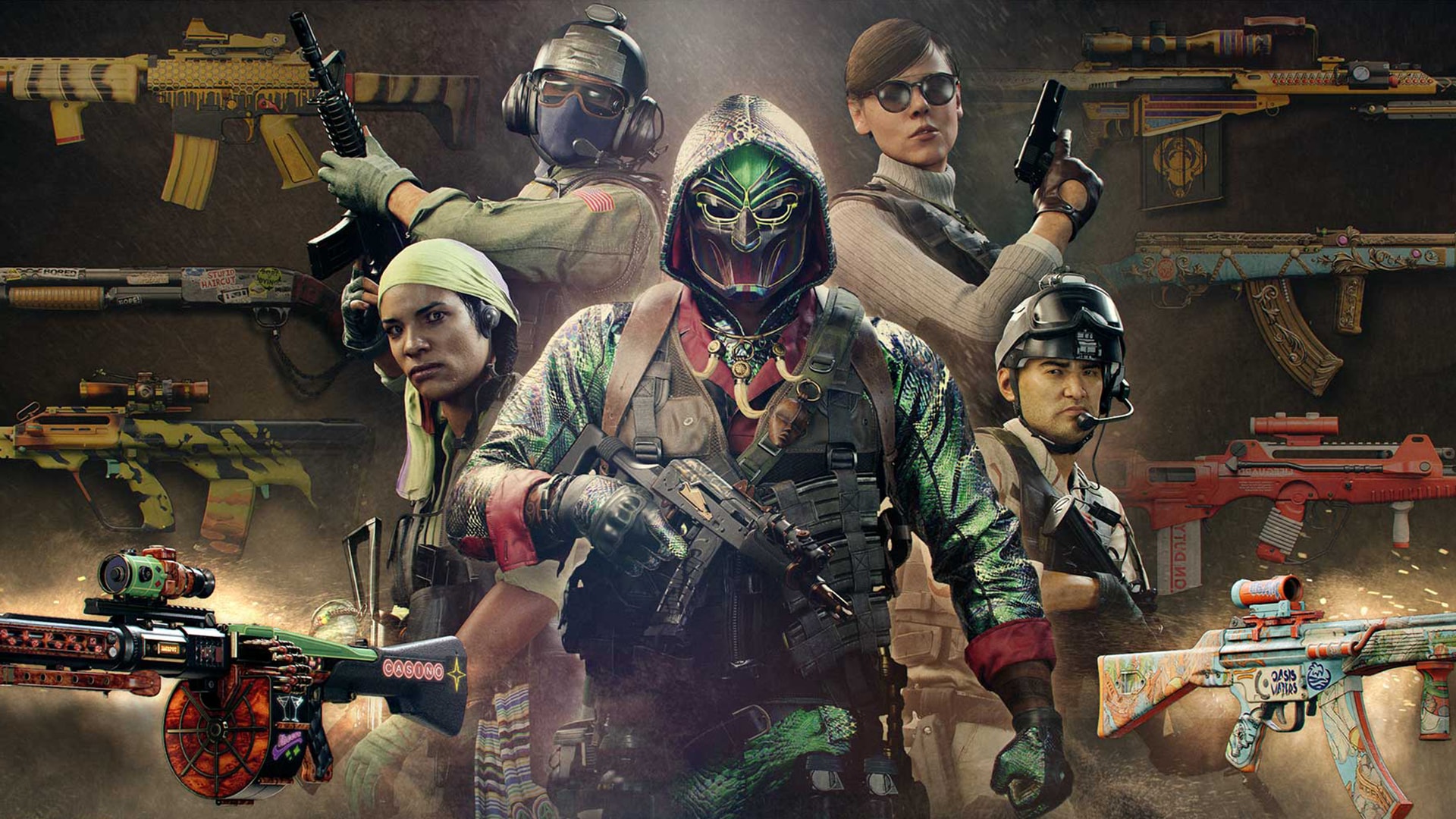