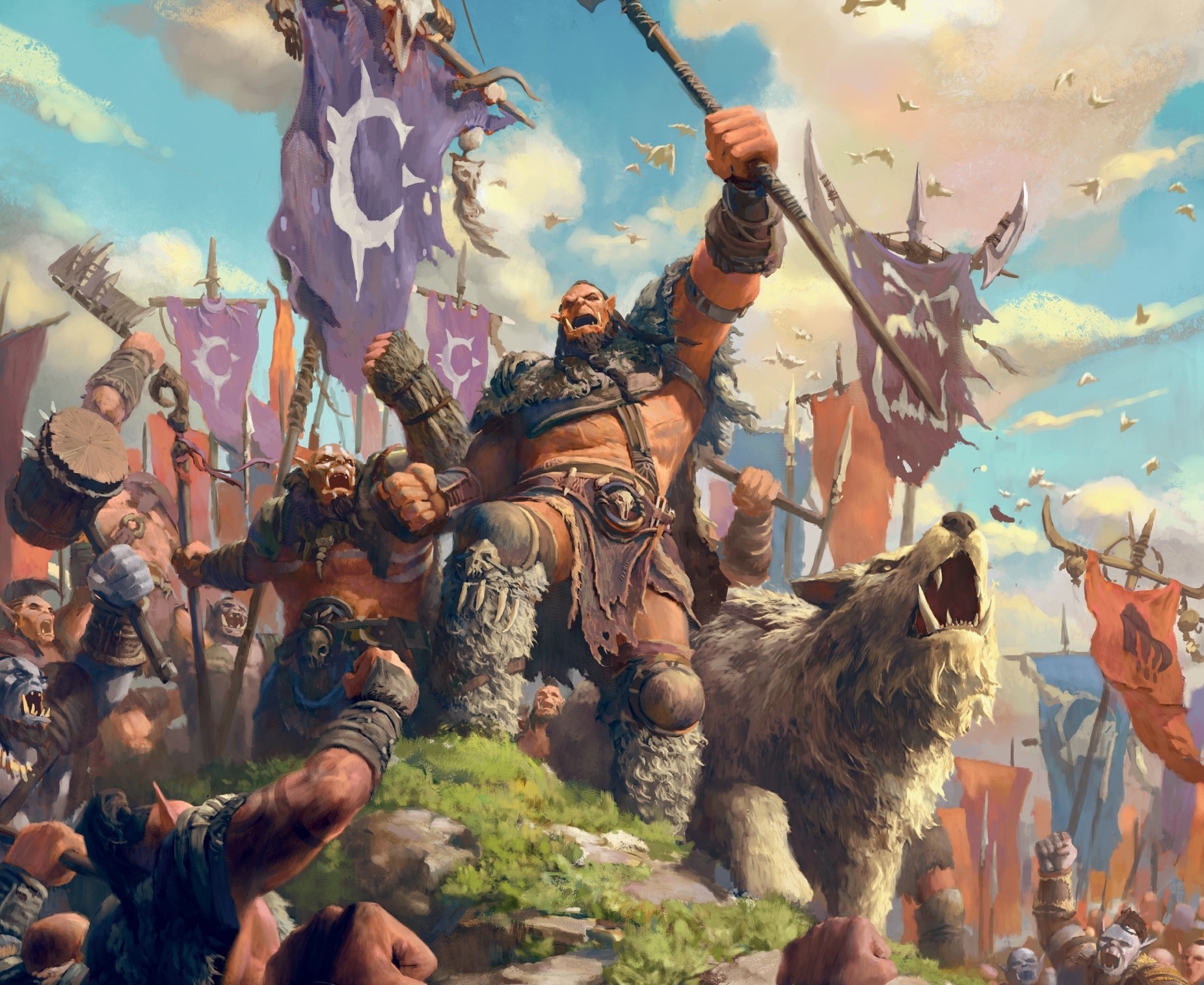 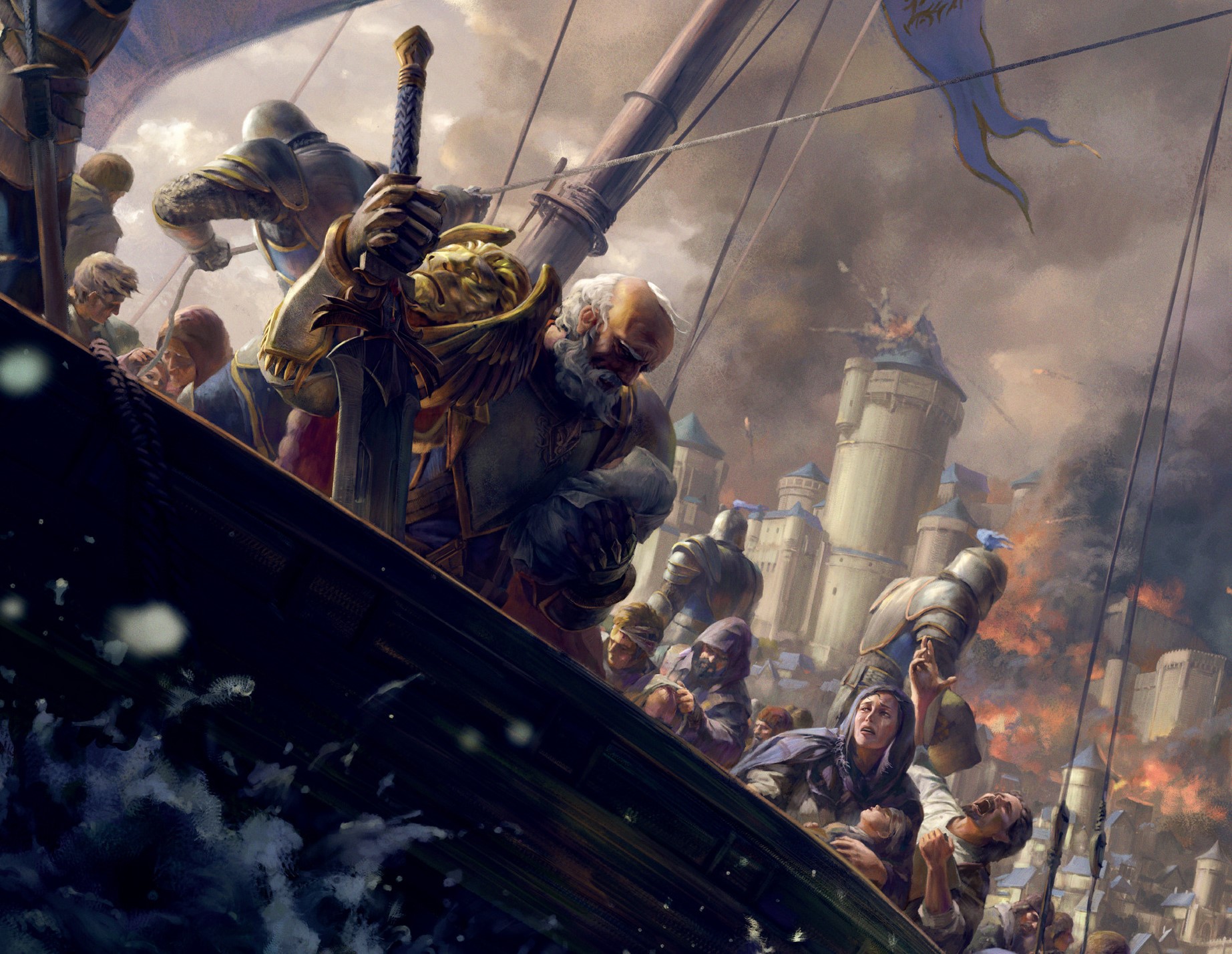 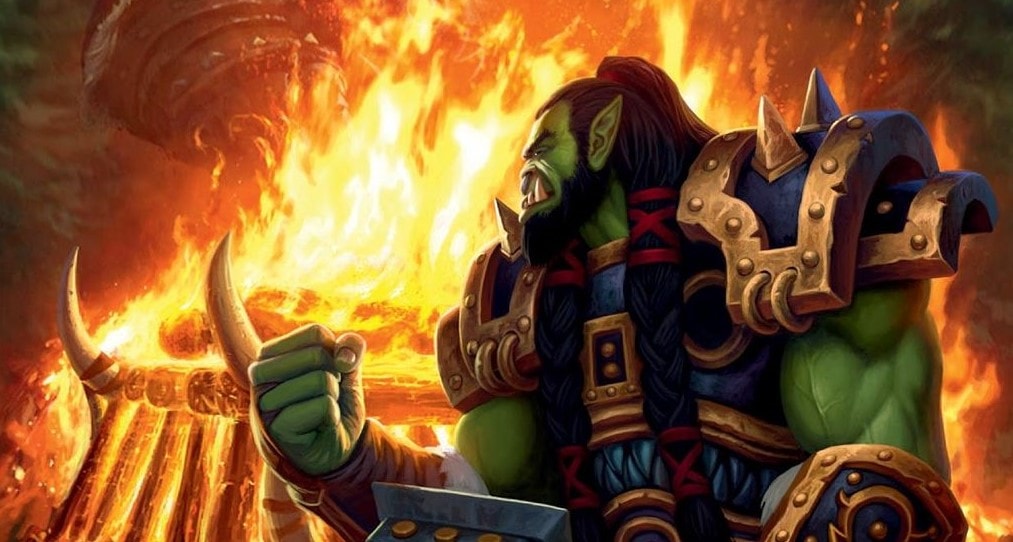 Next Article
Heroes of the Storm
2d