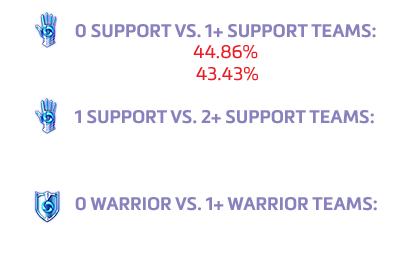 To begin, we’d like to mention that our matchmaker will always attempt to match party size and composition first, before attempting to match similar parties with small variances. The idea is to create matches that are as fair as possible. However, there are rare occurances where the matchmaker may deviate from that plan, as we simply need to get you into a game.  Now, let’s talk about solo queue players and their potential to hit a large party. 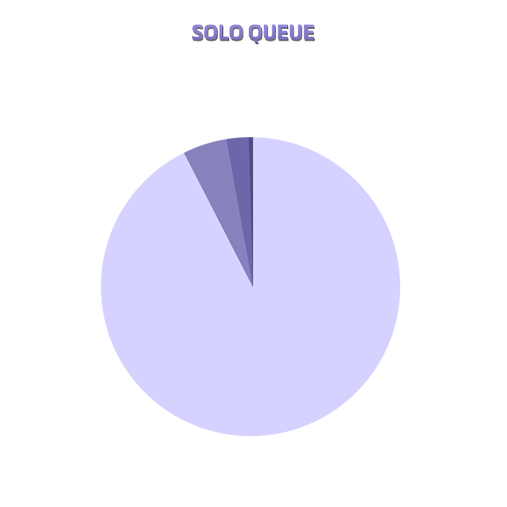 As you can see, a team of five individual solo players have an incredibly low chance of hitting a five stack. In fact, 92.49% of players grouped by the matchmaker, from queuing solo, will queue up against another team of solo players, resulting in an even match. The other 7.51% of players will hit other types of parties, but most seem to shy away from hitting larger groups. For example, a five stack of players will hit a stack of five solo players only .02% of the time. Simply put, a team of solo queue players will rarely be matched against a large party. We believe, as the population increases, this will hold true for an even higher percentage of matches.

Now, let’s take a look at what a stack of five players will be matched up against according to our data: 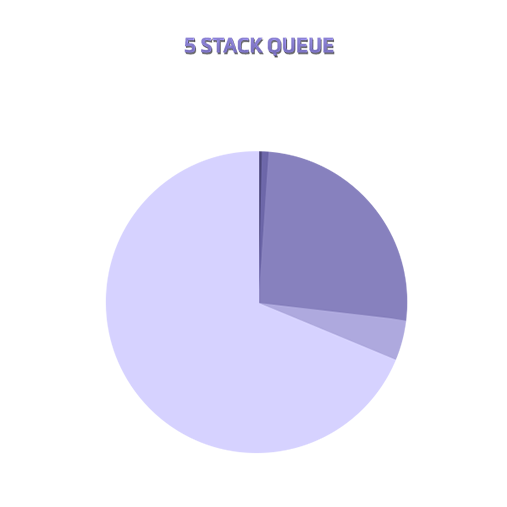 When players queue as a five stack, we attempt to match the party against another five stack or large party. Nearly 98% of five stacks will be matched against another party of five, four and one, or two and three. The other 2% of data is spread out amongst the other options. We’ll continue to monitor the matchups we’re seeing as time progresses, but as more players enter the Nexus, we should be able to continue matching large parties against one another.