We released a follow-up patch today, September 16, which included a variety of bug fixes. Today's additions have been included in red text in the Bug Fixes section below.

Please welcome Chen, our latest addition to the Heroes of the Storm roster! 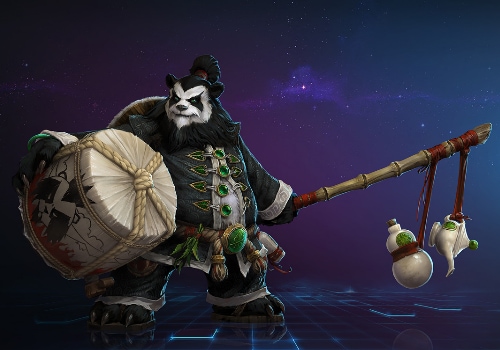 Click here to learn all about the Legendary Brewmaster.

Chen Stormstout, Legendary Brewmaster, has been added to Heroes of the Storm and is now available for play! Read on for a brief overview of his Abilities, and check out Chen’s Hero Week blog for much more information on this powerful new Warrior Hero.

Please note, that Bug Fixes listed in RED below were added with a follow-up patch, released on Tuesday, September 16.