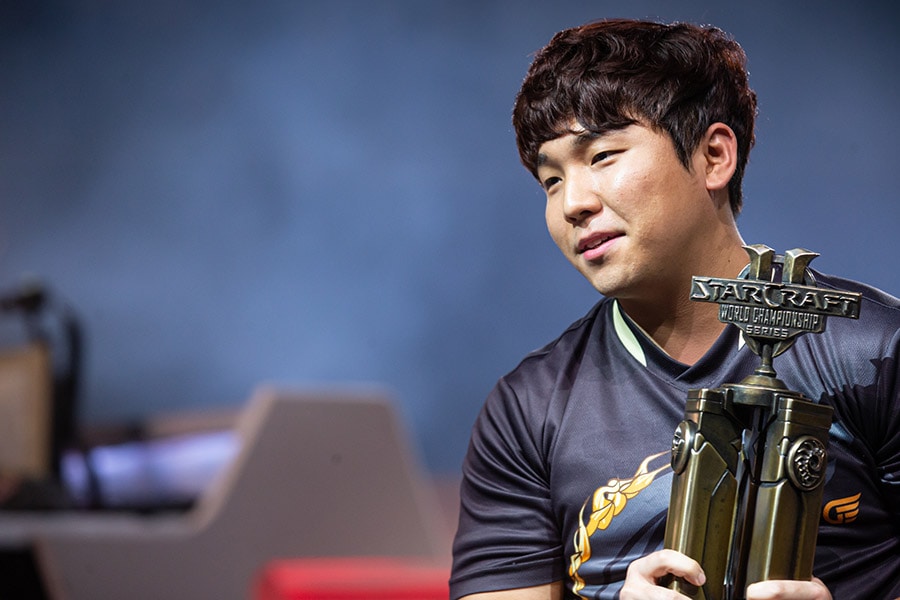 The Korean defeated Riccardo "Reynor" Romiti 4-1 to claim victory. Though many predicted a Zerg versus Zerg finale, most had Joona "Serral" Sotala, not Reynor, facing off against Dark in the final match of the day.

While Reynor surprised fans with a narrow 3-2 victory over Serral to reach the Grand Finals, Dark instead breezed through both the quarterfinals and semifinals with clean 3-0 victories. Initially, the finals seemed to be trending in a similar fashion, with Dark looking invincible after he effortlessly went up 2-0. But when Dark pulled out a cheesy Spine Crawler all-in on Winter’s Gate, Reynor showed signs of life with stellar micro that won him the map and brought him back into the series.

Unfortunately for Reynor, Dark's first map loss of the day would be his last. Dark reached into his bag of Zerg tricks and proceeded to Nydus Network his way to victory, much as he had done throughout the tournament. After two more decisive victories, Dark had secured his first ever World Championship.

“Three years ago, I had this same opportunity, I made it all the way to the finals here at BlizzCon, but it didn’t work out. This year I considered it a fresh opportunity, and I really, really wanted to make it happen this time around.” 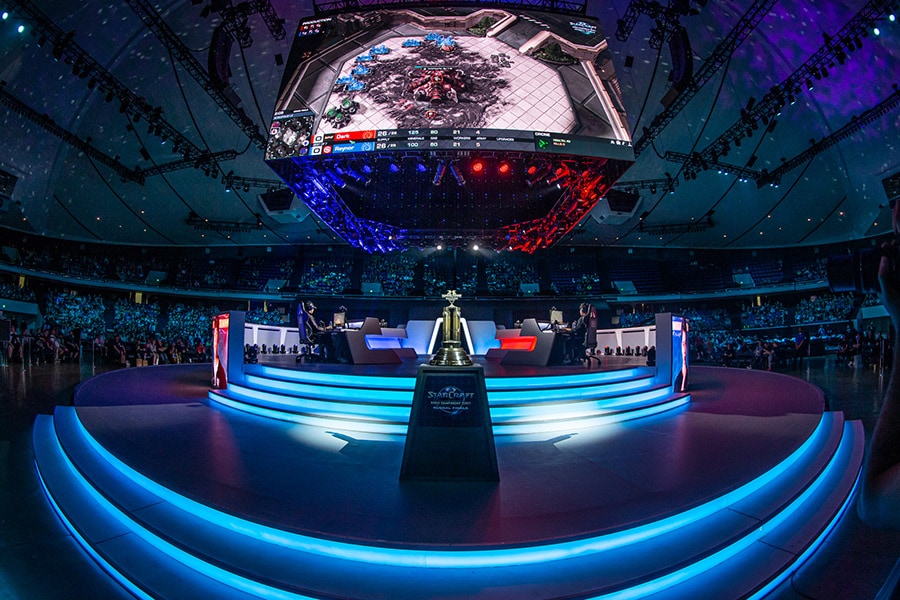