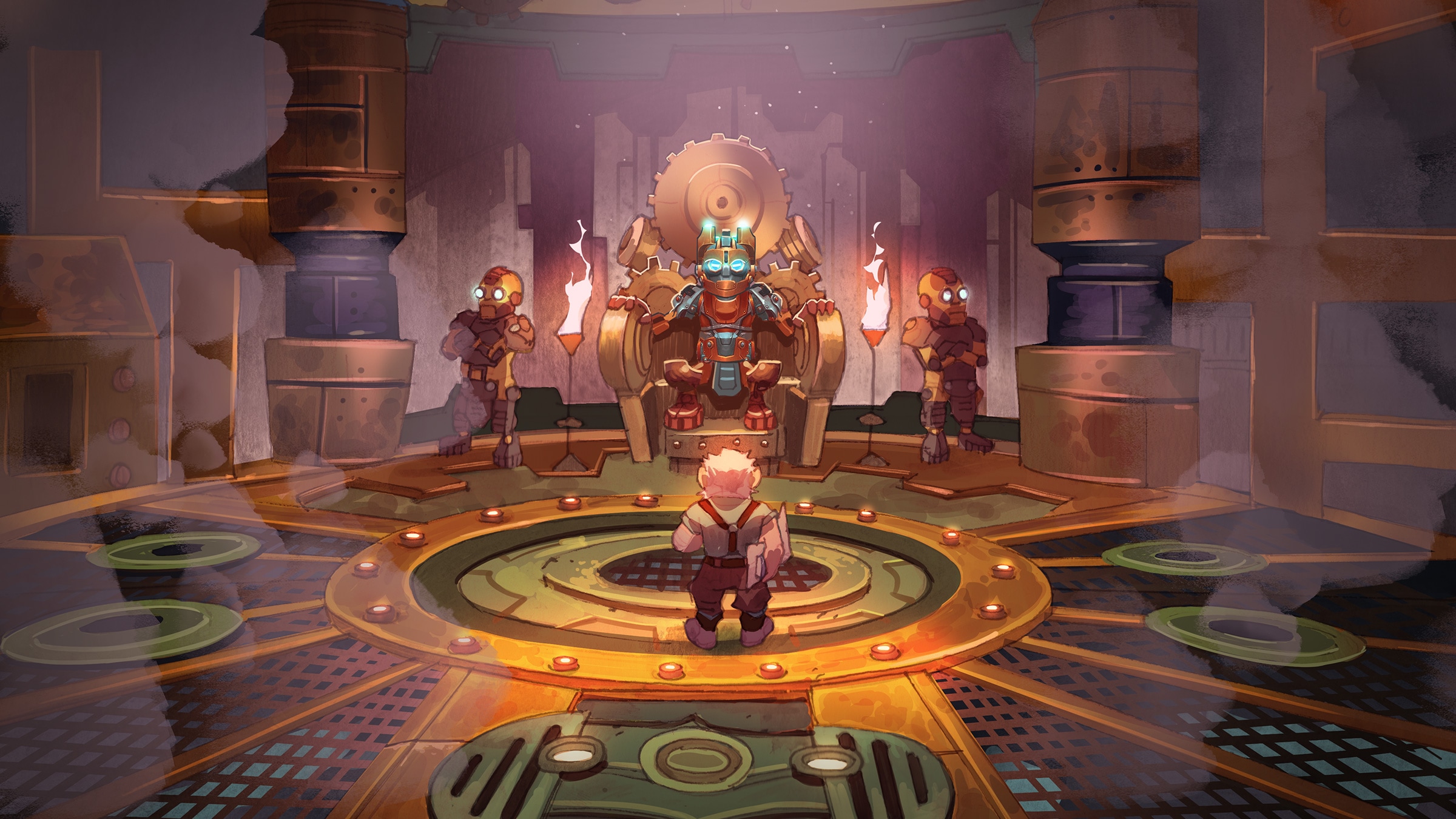 No one is immune from death—no one except the people of Mechagon. At least, that’s what the stories say. Most gnomes think Mechagon is just a far-fetched legend, but not the old, scarred explorer Kervo. After years of obsessive research, he has set off on what might be his final adventure: a daring gambit to find Mechagon and uncover the secrets of immortality before his own time runs out. 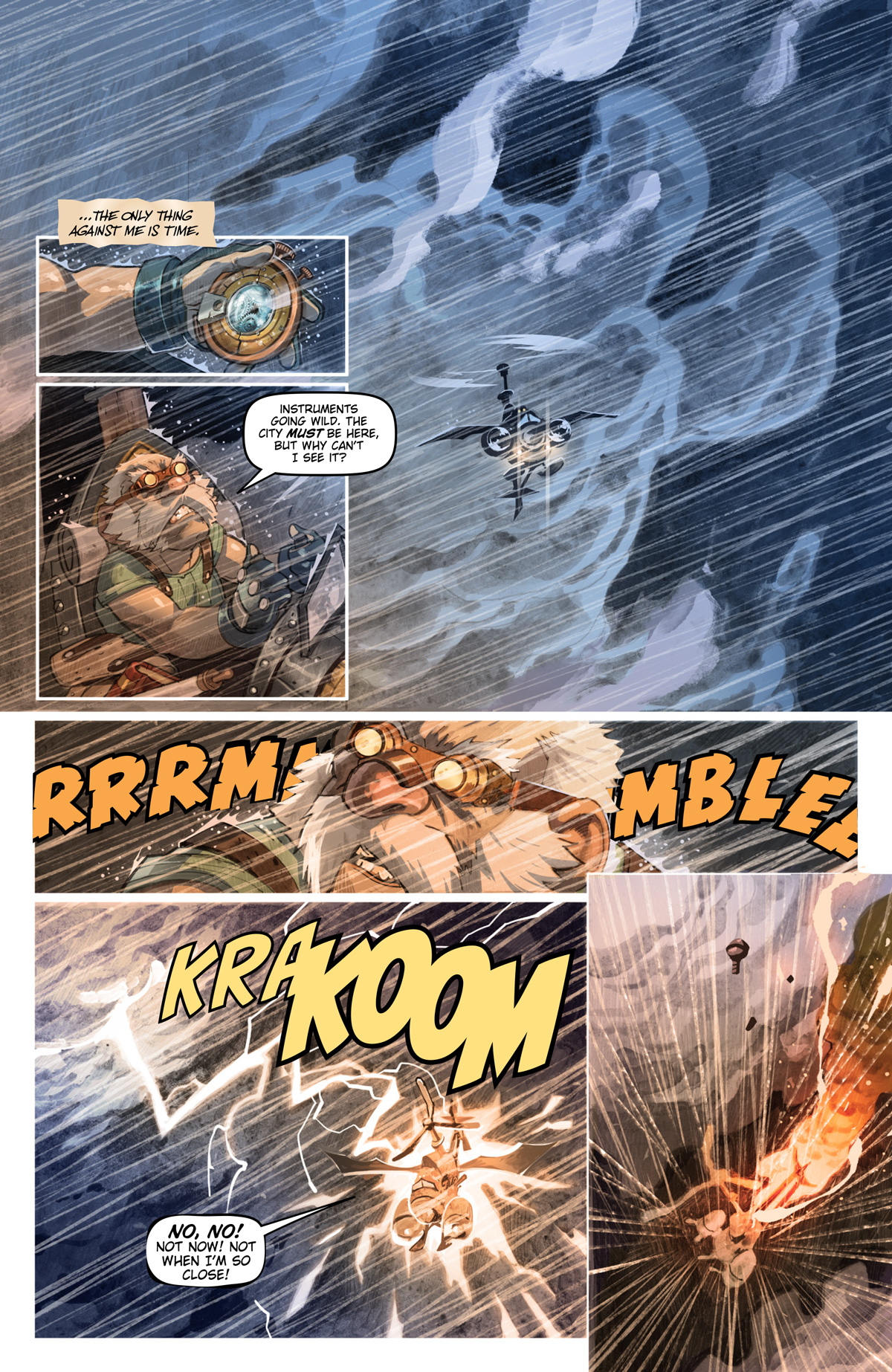 Matt Burns is a senior writer on Blizzard Entertainment’s creative development team who has helped create licensed and ancillary fiction for the World of Warcraft, StarCraft, Diablo, and Overwatch universes. His projects include co-authoring Book of Adria: A Diablo Bestiary and three volumes of the New York Times–bestselling illustrated history book series World of Warcraft Chronicle.

Miki Montlló is an artist born and living near Barcelona who has been working in animation (for studios including Filmax, Cartoon Saloon, and Laika), games, and comics for 12 years. His comic book series Warship Jolly Roger was published internationally (and translated into seven languages) by Dargaud and Magnetic Press. In addition to developing his own projects, he is now working on a comic adaptation by an award-winning Chinese science-fiction writer that will be published in 2021.