Please welcome Rehgar, our latest addition to the Heroes of the Storm roster! 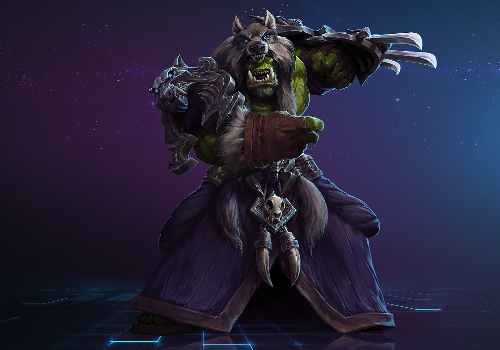 Click here to learn all about this Shaman of the Earthen Ring.

The Heroes of the Storm Technical Alpha game client will soon feature full audio and text translations for languages in both the European and Latin American regions. In the coming days, the following languages will be supported: 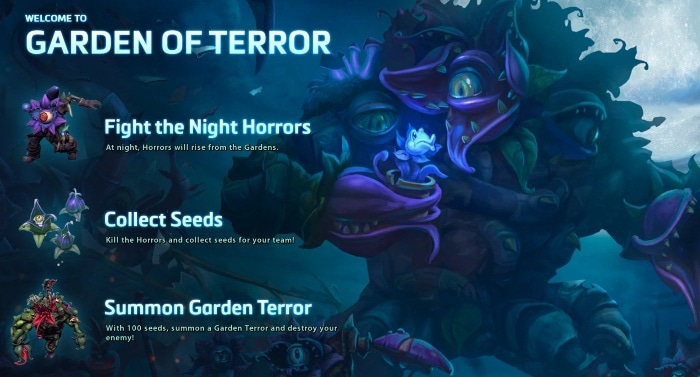 Garden of Terror, a brand new 3-lane Battleground, has been added to Heroes of the Storm and is now available for play in all matchmaking queues!

Rehgar Earthfury, Shaman of the Earthen Ring, has been added to Heroes of the Storm and is now available for play! Read on for a brief overview of his abilities, and check out Rehgar's Hero Week blog for much more information on this powerful new Support Hero.