Skarn, Lord of Damnation has amassed his battle-hungry forces in anticipation of your near arrival to Sanctuary. In just a few days it will be up to you, noble adventurer, to scour Sanctuary’s many locales in search of fragments from the shattered Worldstone. Only then will you have a chance in Hell of thwarting Skarn’s nefarious plan.

Before you begin to traverse the eight expansive zones of Diablo Immortal as a Barbarian, Crusader, Demon Hunter, Monk, Necromancer, or Wizard, we’ve assembled this roadmap to get you ready for Hell, and when the time comes, march into Sanctuary unabated.

Similar to the rollout for the global launch earlier last month, we prepare to launch Diablo Immortal on July 7 at 6 p.m. PDT for iOS, Android, and PC in Open Beta across select Asia Pacific regions: including Hong Kong, Indonesia, Macao, Malaysia, The Philippines, Singapore, Taiwan, and Thailand. Immortal will also launch on the same date in Vietnam but for PC in Open Beta only. For time zone conversion assistance, please click here.

Starting today, adventurers aiming to dive right into battle on July 7 can heat up their PC in advance by preloading Diablo Immortal from Battle.net. 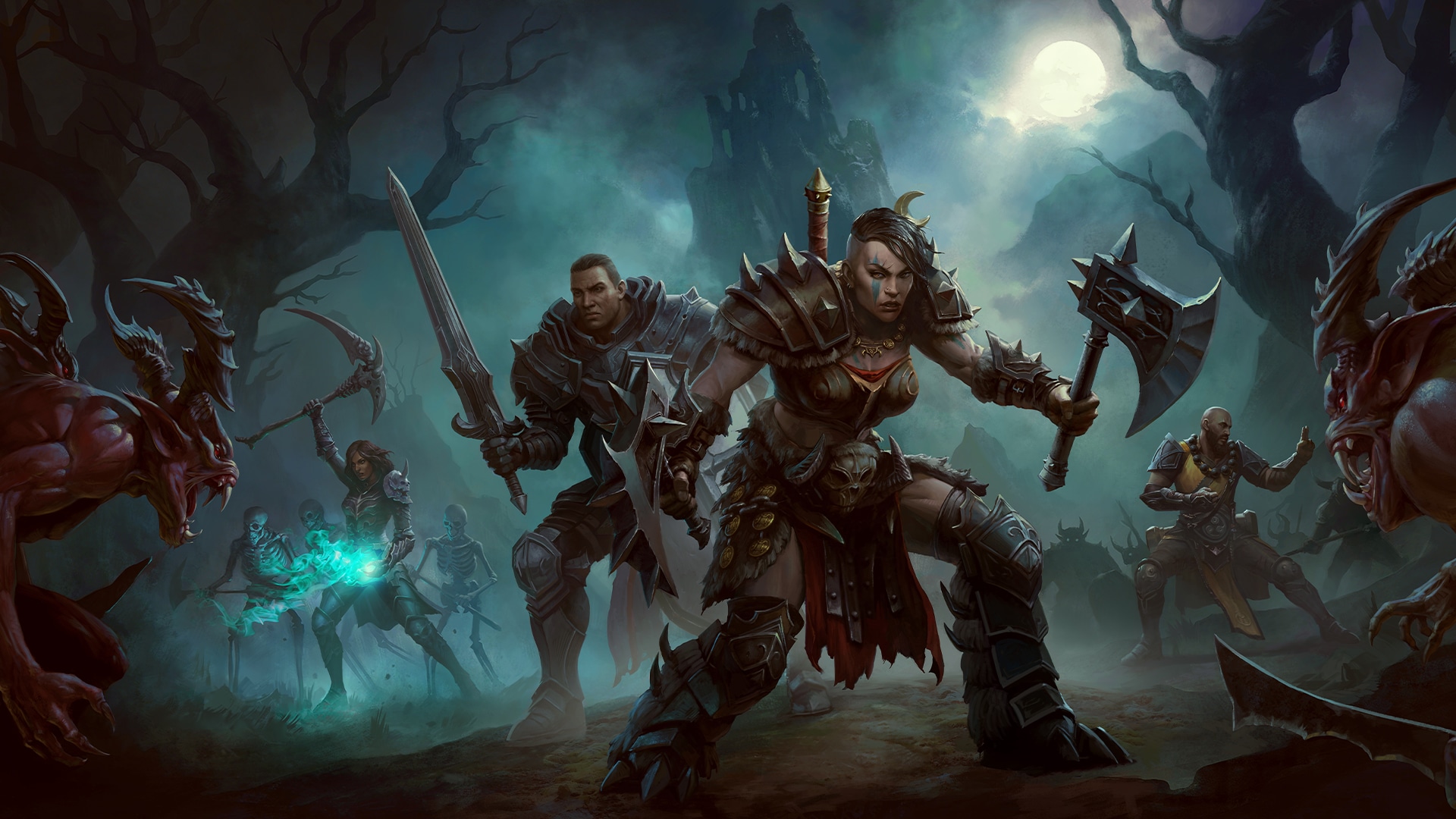 Below you’ll find instructions on how to install Immortal on July 7 PDT, and for those of you who decided to pre-load the game for PC, no further action is required from you come launch day.

HOW TO ENABLE CROSS-PROGRESSION PLAY

Just as the armies of the Burning Hells are keen on allowing the Lord of Terror to materialize, we are hellbent on providing you with a seamless return to Sanctuary to combat this evil.

In the event you encounter any demonic trickery on launch day, please reach out to us. We will be keeping a watchful eye on the Blizzard Forums, our official Facebook page and Instagram for SEA to help get you back into the fray swiftly.

During the PC Open Beta period, the team will continue to collect player feedback, make changes, and fine-tune this version of Immortal until we feel it delivers a finalized experience for all courageous adventurers.

If you would like to know the list of patches and hotfixes applied to the PC Open Beta version, please visit this blog post for the most updated information.

We are super excited to bring Diablo Immortal to you and hope to see you soon in the City of Light, Westmarch. We would also like to thank you for your patience. The team is diligently building up and preparing dedicated game servers to bring you better connectivity and ping—all the better to relish the AAA demon-slaying experience you know and love.

With that said, we would like to thank the multitude of players who provided crucial feedback throughout Diablo Immortal’s development, much of which influenced the very game you will play on July 7.

The first 8 servers in Southeast Asia - English will be immediately available to players upon launch, with additional servers to be progressively turned on as servers fill up. For the complete server list for North America, Europe, East Asia, SA, Oceania, please visit here.

Q: What are the system requirements for Diablo Immortal on iOS, Android, and Windows PC?

Currently, no. Players should coordinate with friends to play on the same server for Diablo immortal. We may have options to transfer or play with friends located on other servers in the future, but this is not available at launch.