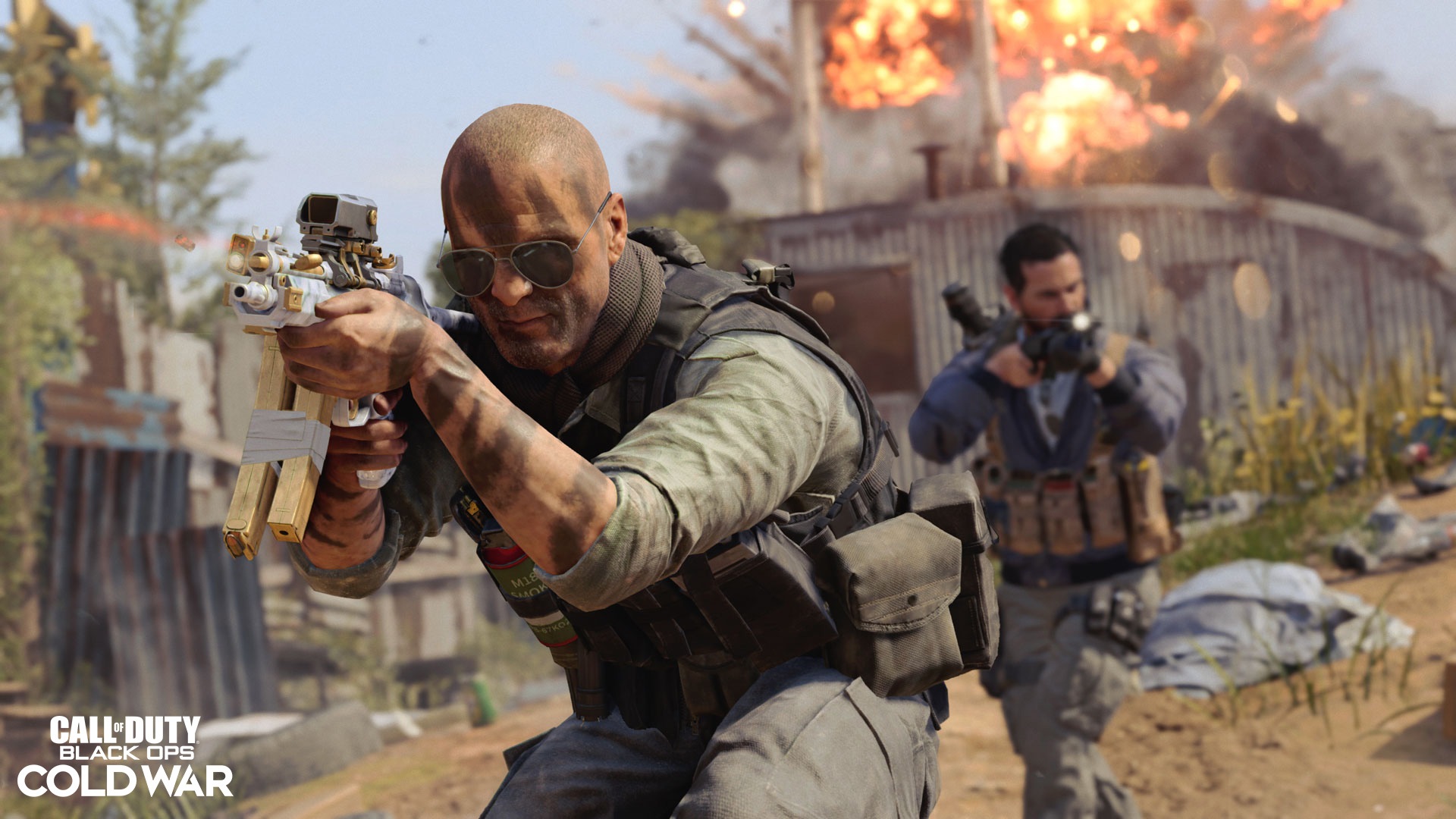 When you need to get a job done, Hudson’s the first one to call. Operating in Vietnam, the Soviet Union, and ultimately confronting the insidious Numbers Program, Hudson has consistently proven himself capable of taking on any task. He brings unrivaled knowledge and experience to any operation, and his no-BS attitude and unwavering courage in the face of danger has earned him the respect of his peers, even those with insubordinate streaks such as Russell Adler and Frank Woods. He is a true CIA legend. 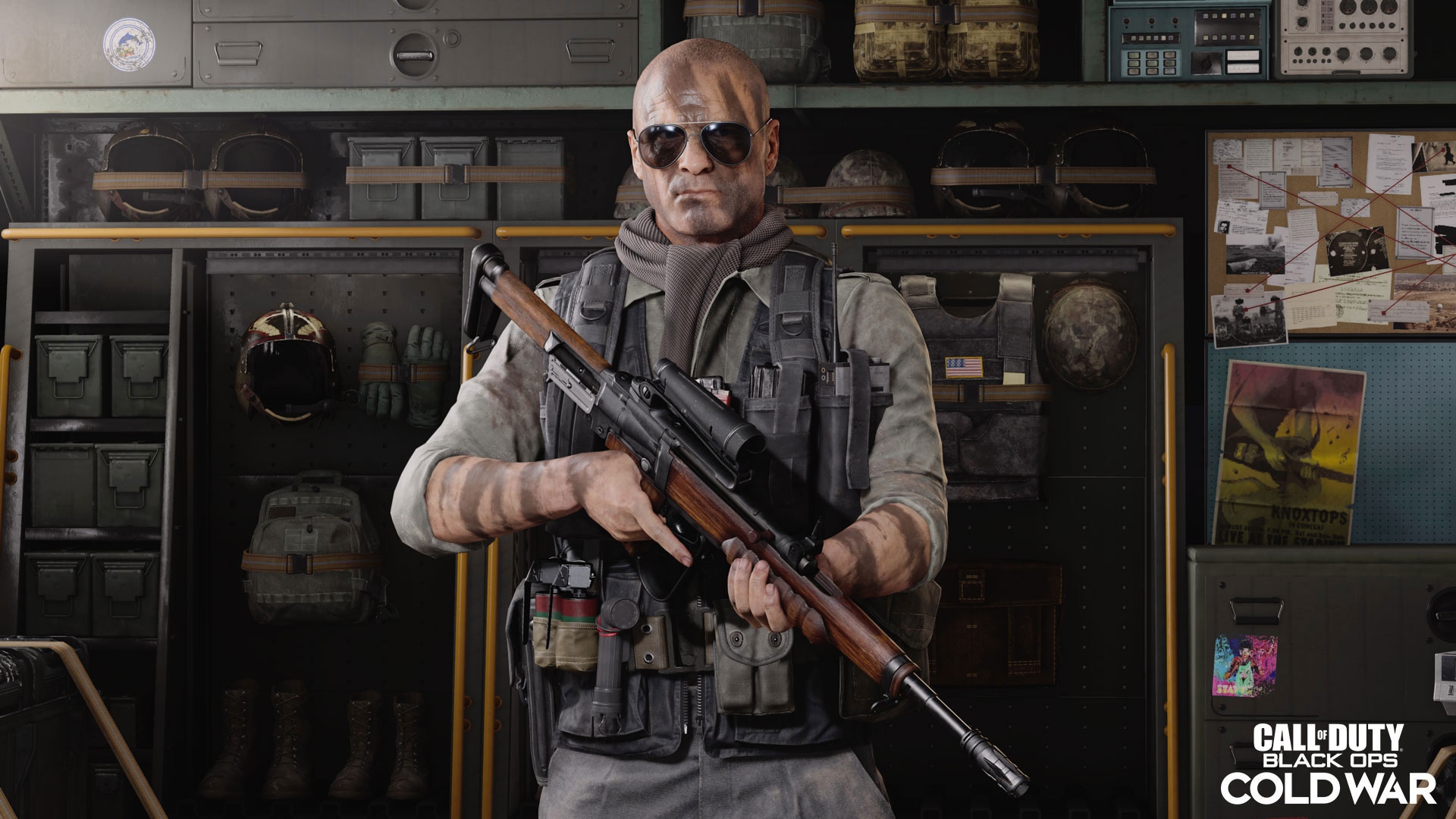 1959 — Graduates with honors. Degrees in psychology and political science. Recruited by CIA on recommendation of Marshall Bryant. Promoted several times in subsequent years, on merit of tactical skills and genius-level IQ.

Born and raised in Washington, DC, Hudson dreamed of serving his country one day like his older brother had in World War II. He enlisted and served in the US Army’s 101st Airborne Division in the Korean War, but after being honorably discharged in 1955, his path took him in another direction.

He enrolled at Georgetown University to study psychology and political science, proving to be an exceptional student. After graduating, he entered the CIA, where his intelligence and perseverance pushed him quickly up the ranks, leading to his selection for some of the most dangerous assignments imaginable.

Fighting alongside mammoth Black Ops personalities Alex Mason and Frank Woods in Khe Sanh, Vietnam, Hudson quickly proved himself to be as capable in the field as he was in the classroom. His unparalleled talents and persistence next led him to Kowloon City, Hong Kong, where he began the search that led to Doctor Friedrich Steiner, creator of the infamous chemical weapon Nova 6.

The rest, as they say, is history... until now. 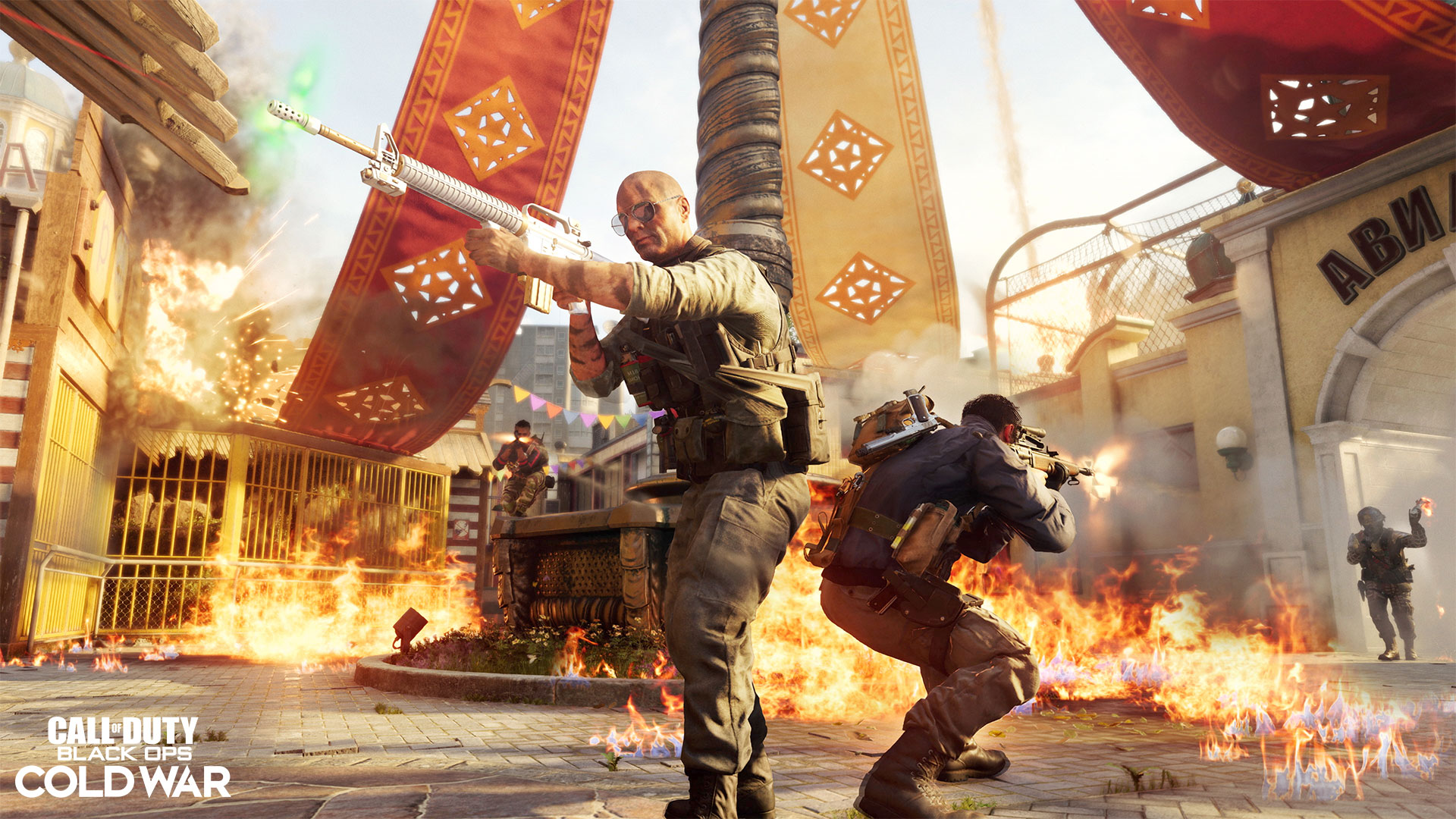 Visit the in-game Store now to purchase the Tracer Pack: Hudson Operator bundle for access to the incorruptible special agent along with his array of weapons and cosmetic items.