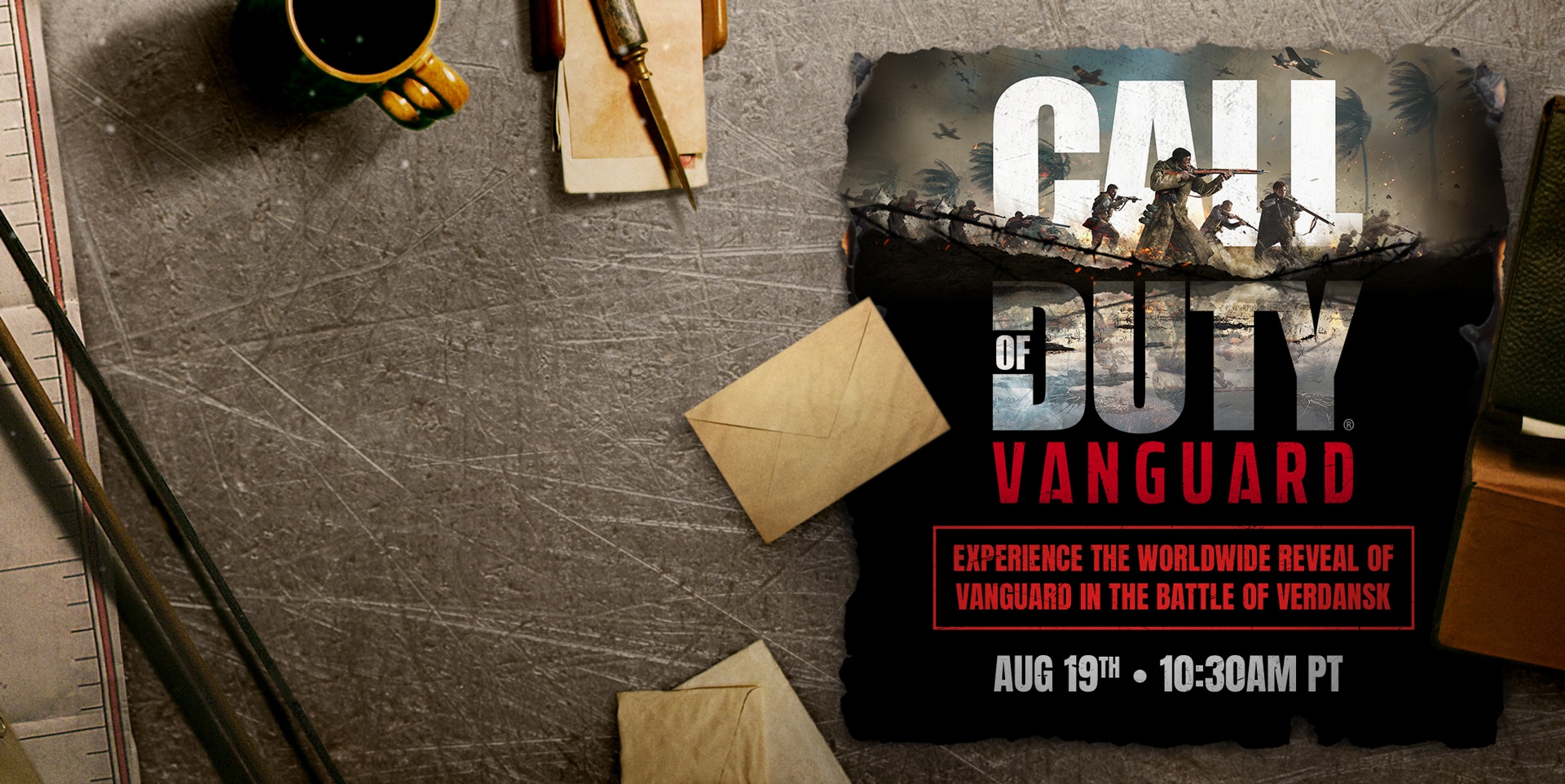 Attention, Operators on all fronts:

In mere hours from now, the biggest battle Verdansk has ever seen will take place. No matter your country, no matter your division, no matter who you are and what you bring to the warzone... We want you. 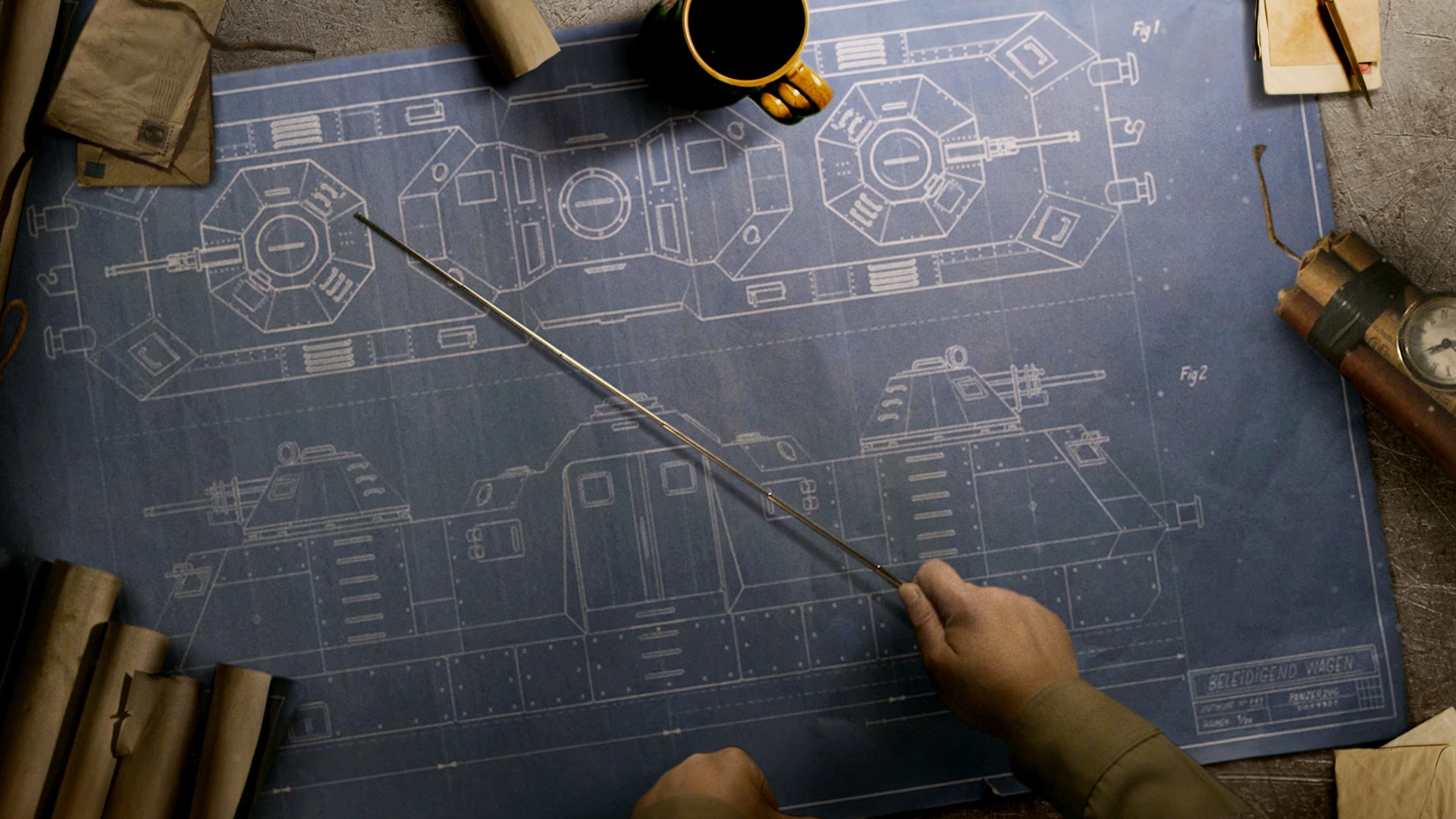 Your target is a heavily armored train – a moving fortress with multiple lethal turrets, but we’ve identified weak points. Your primary objectives are to plant TNT charges in the tunnel by Verdansk Hospital where we know it will pass through, according to the latest intel.

If all goes well, the mountain crumbles with that monstrosity still in it. Worst case scenario? We’re sending you in with rifles and launchers for a reason, soldier.

Until today, you fought against each other. NATO against Warsaw Pact. Coalition against Allegiance. Now, with this new threat, we are all one squad for this mission.

Rally yourself and the three strongest members of your strike team for this operation – it’s the first of its kind, as we all need to work in tandem to scratch that death machine off the map. 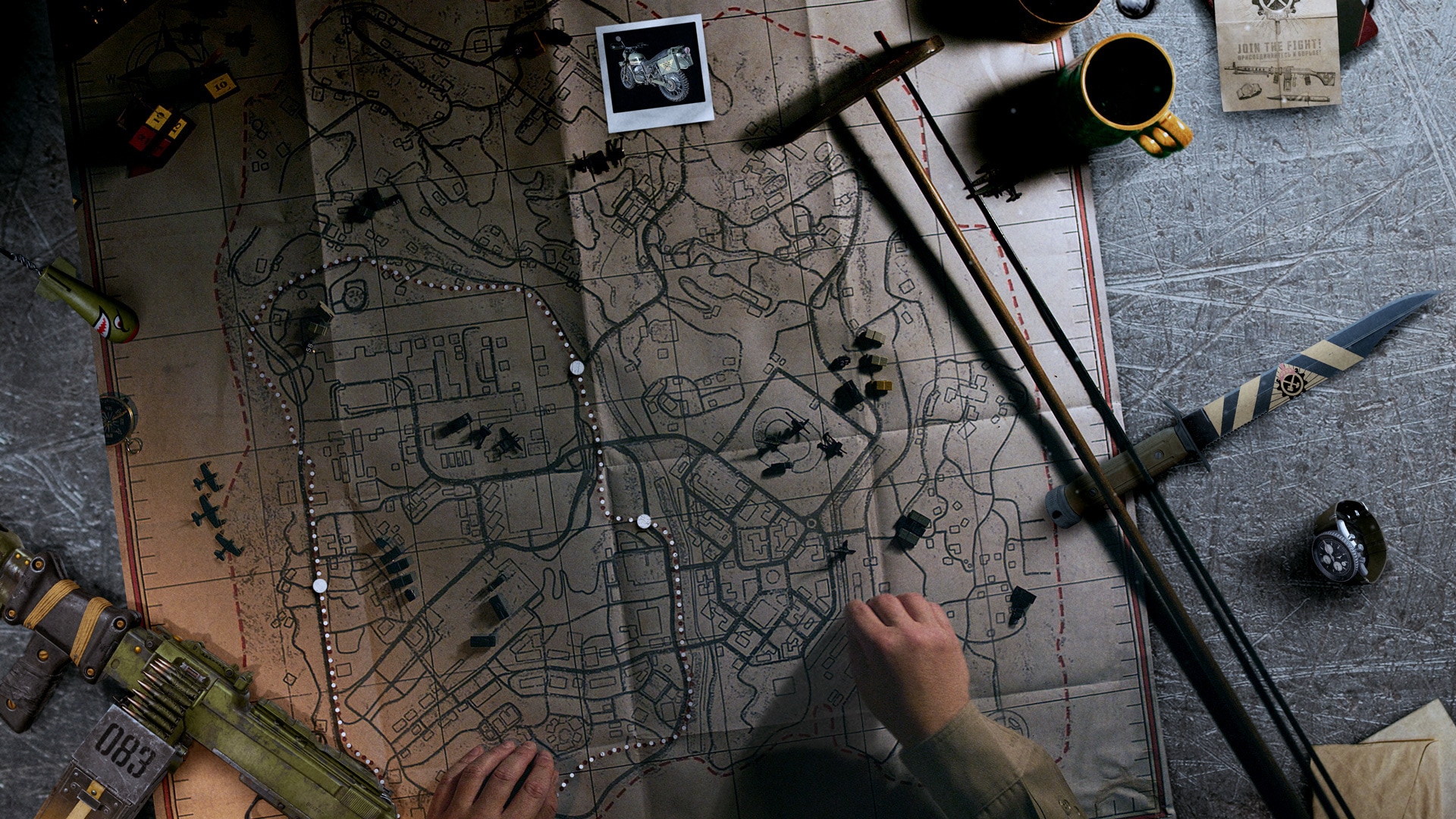 If we get the job done well during the Battle of Verdansk, rest assured: you and the squad will be rewarded for your efforts. Custom firepower and plenty of special keepsakes are all up for grabs, including some for being a part of this massive mission. But of course, those who do significant damage to this enemy and rendezvous to the exfil point in time will get some additional rewards that will make them stand out from the greenhorns in our ranks.

Another important order: nobody should go into this battle cold. All normal operations will continue in WarzoneTM until 1030 Hours (PST) on 19 August when the battle begins. Not only do we recommend your attendance, we encourage it: between 930 and 1029 Hours (PST) on 19 August, all Operators will receive Double Player XP, Double Weapon XP, and Double Battle Pass XP by playing Warzone.

HQ has also provided the following intel, although this may pertain to the Operator behind the screen rather than the one in the field: there will be a “playlist update” at approximately 10:30 a.m. PT – do not quit out of Warzone if you are playing prior to this update, as it will happen in real time and not require a re-launch of the game. Just keep checking the Play tab for a live update that will bring about the start of the Battle.

What we gathered is to not miss that infil plane – get into formation at 1030 Hours (PST) on 19 August, in Verdansk.

We will be united on all fronts. Good luck. Additional updates soon.