History Made as Overwatch World Cup Playoffs Are Set

On a newsworthy, eye-opening second day of the 2019 Overwatch World Cup, South Korea dropped their first two matches ever in the tournament’s history, while Denmark and the Netherlands continued to show impressive results. Plus, Overwatch 2 was announced, and the six playoff teams were set. 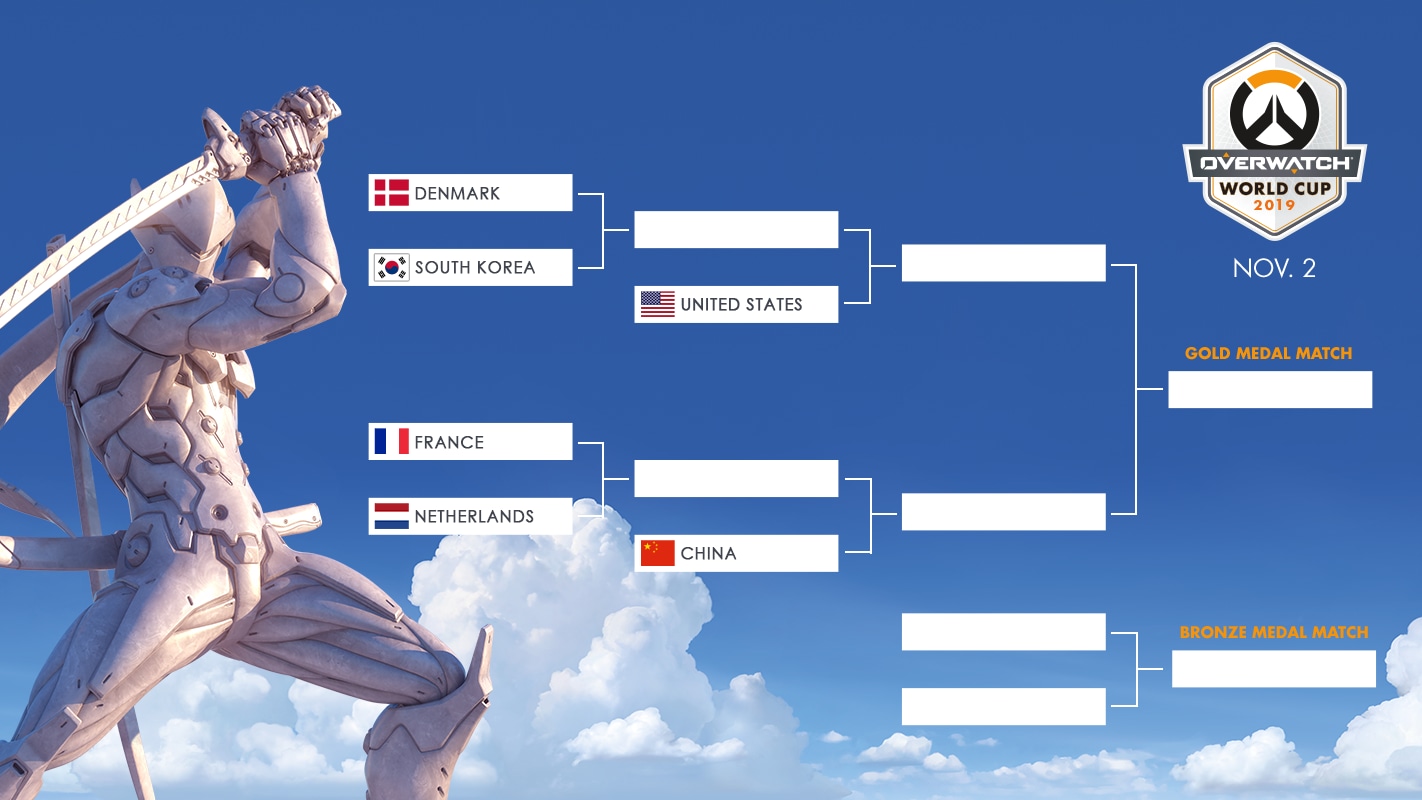 Group A, with three pre-seeded teams, was always going to be a bloodbath, but no one could expect that the three-time champions would drop not one, but two group-stage matches. After losing 2-1 to France, South Korea then were swept by Team USA, who didn’t drop a single map en route to the top seed and a quarterfinal bye. Meanwhile, a mostly untested French side proved themselves by going 3-1 and finishing second in the group.

Group B was much more competitive, going down to the wire to determine their three seeds. China swept aside the rest of the field, dropping just one map and securing their own bye into the semifinals. Second-seeded Canada, widely expected to medal, crashed out after winning just one map. That left Denmark, the Netherlands, and Russia battling it out for the other two playoff slots—and it was the Danes and the Dutch who made history for their countries, emerging with a chance to test their mettle on the big stage tomorrow.

Here are the best photos from another exciting day of Overwatch World Cup action: 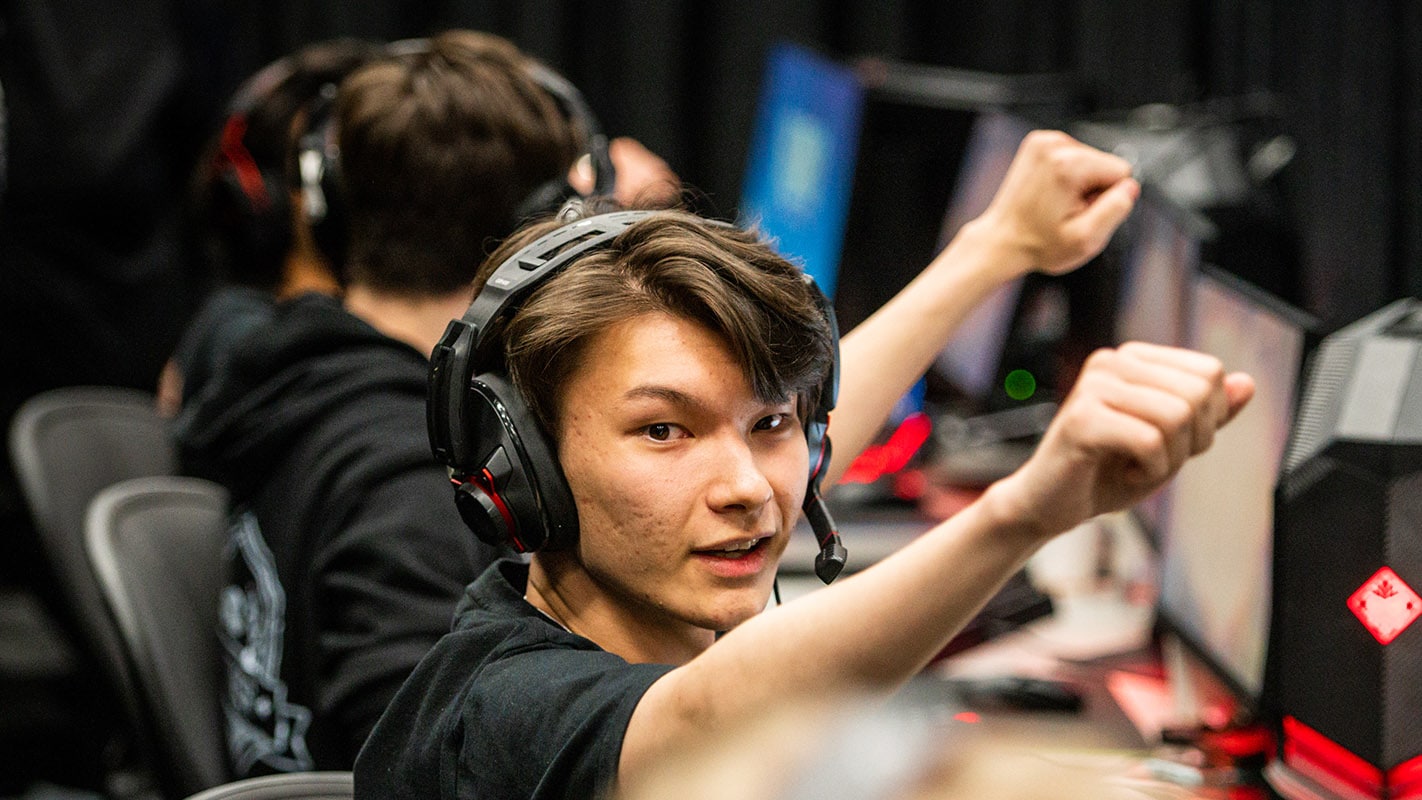 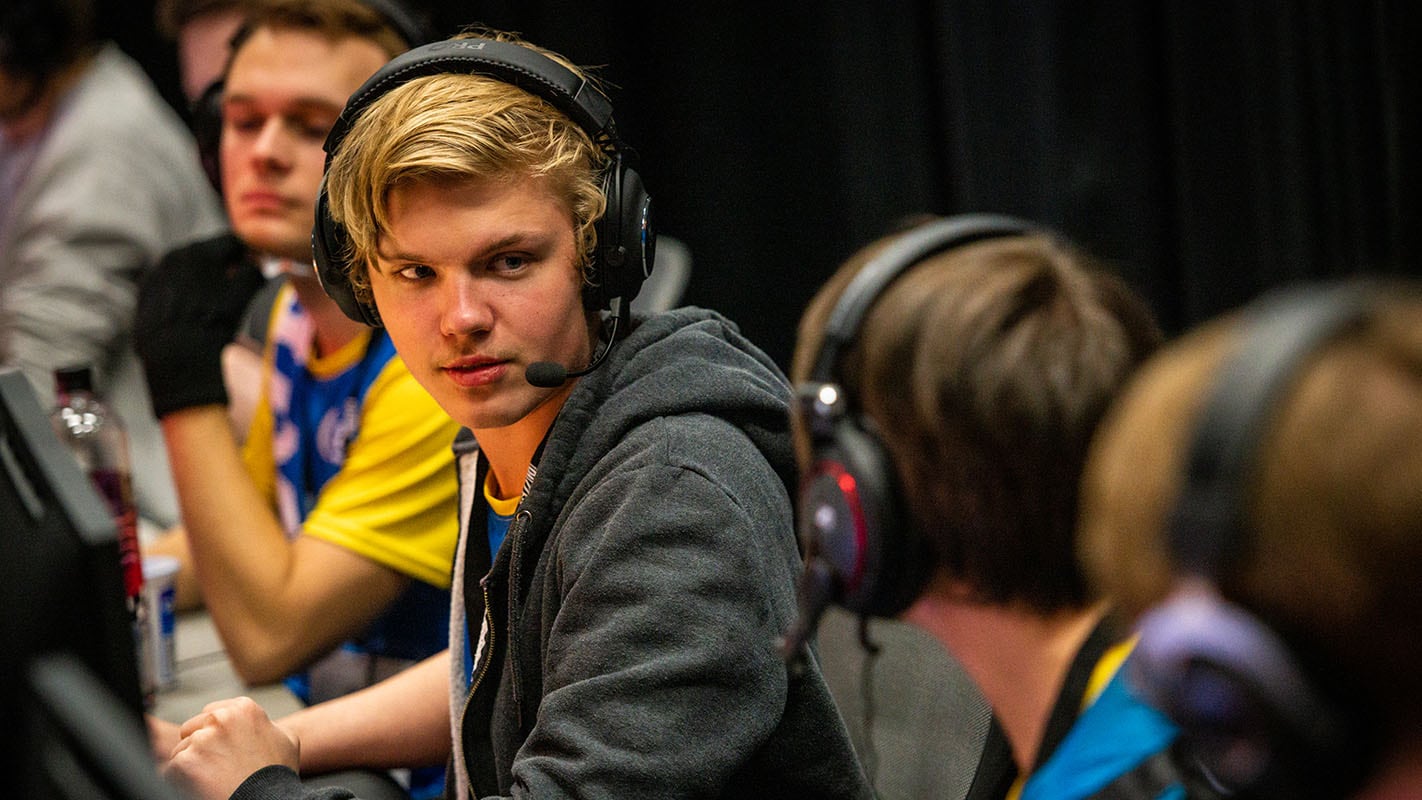 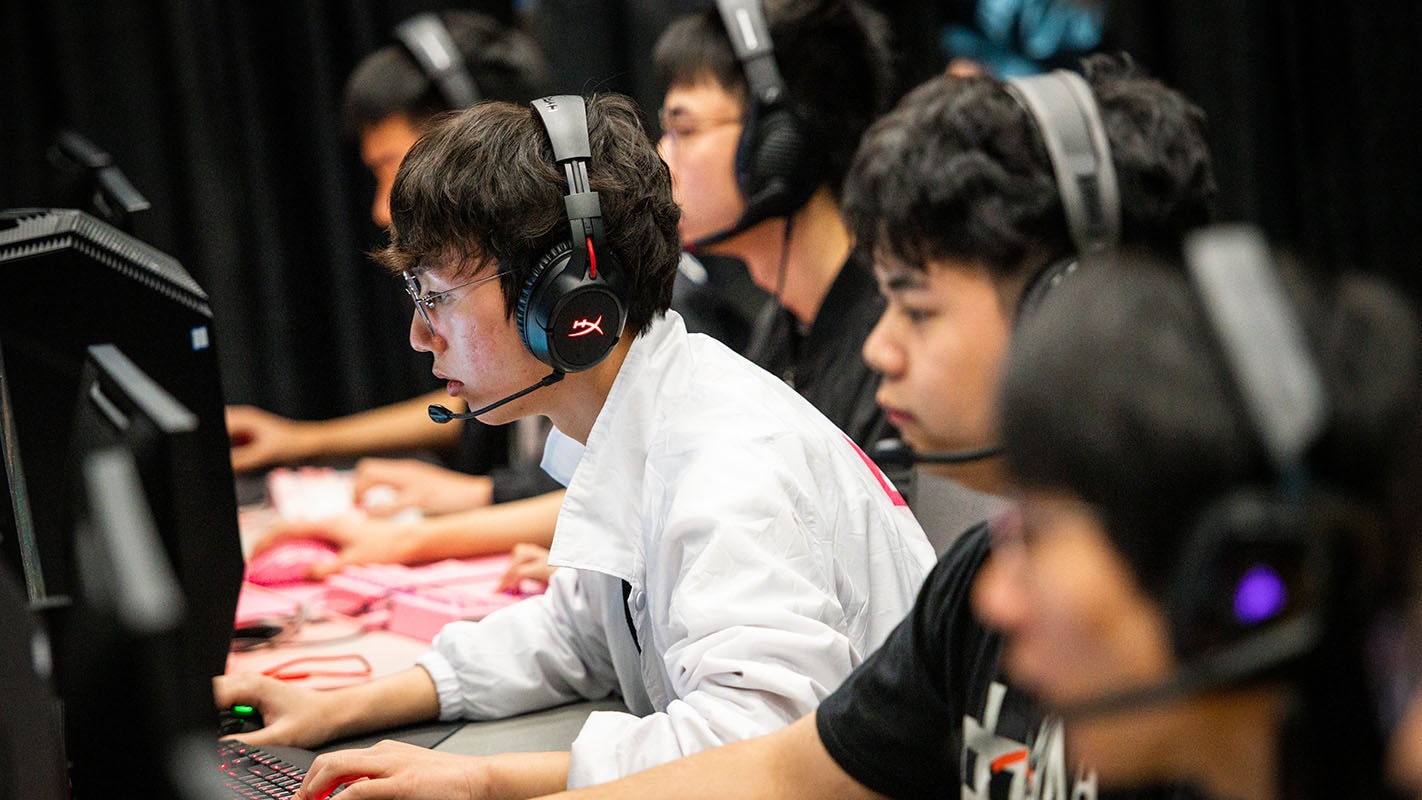 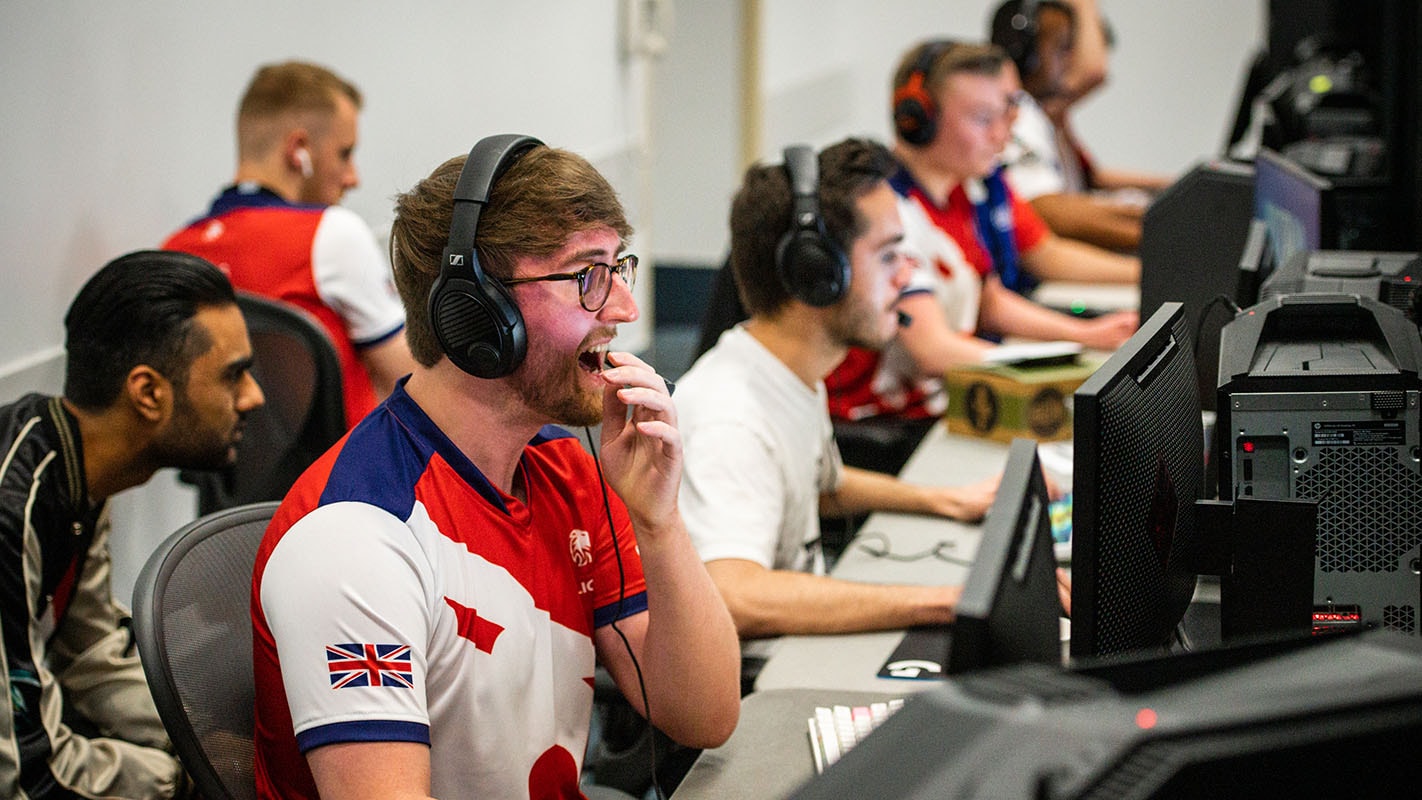 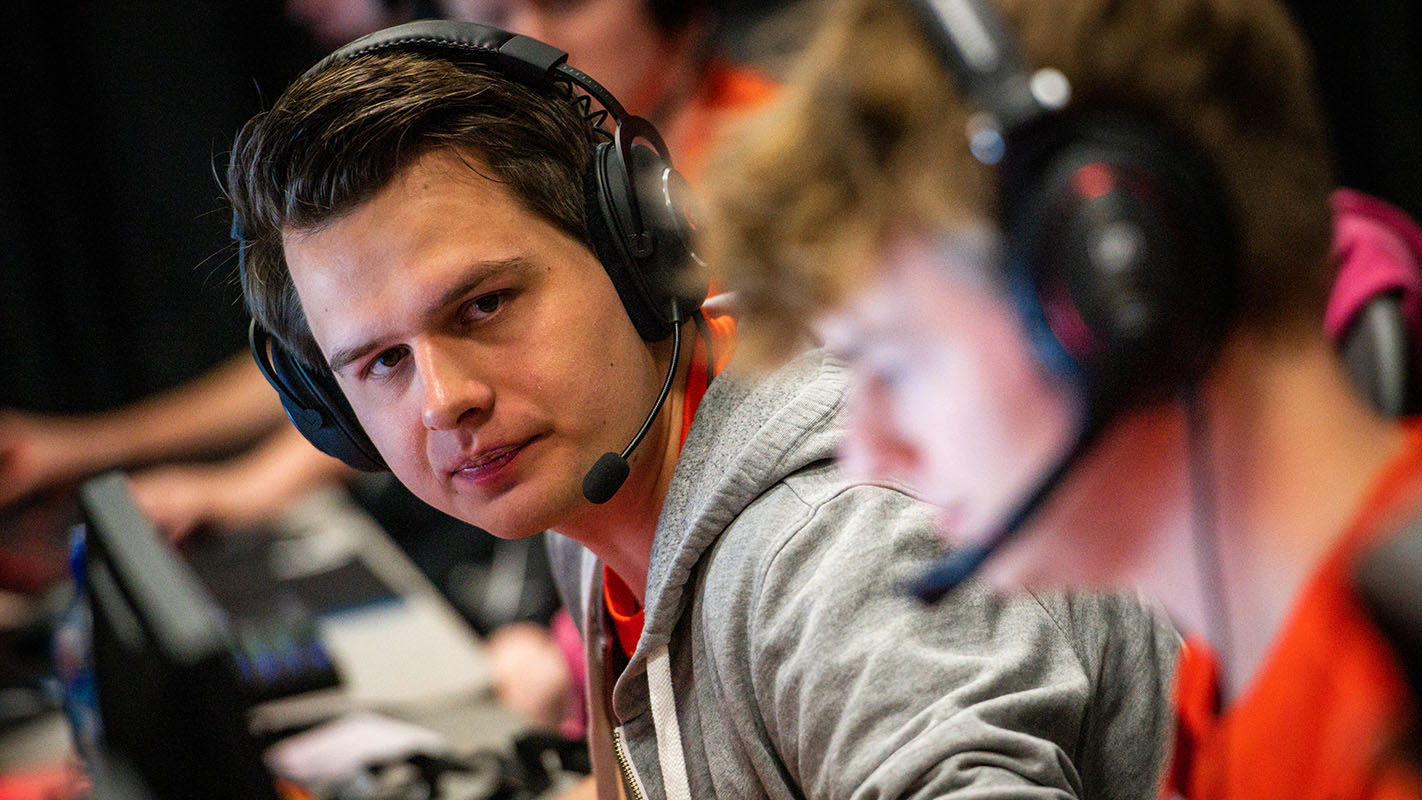 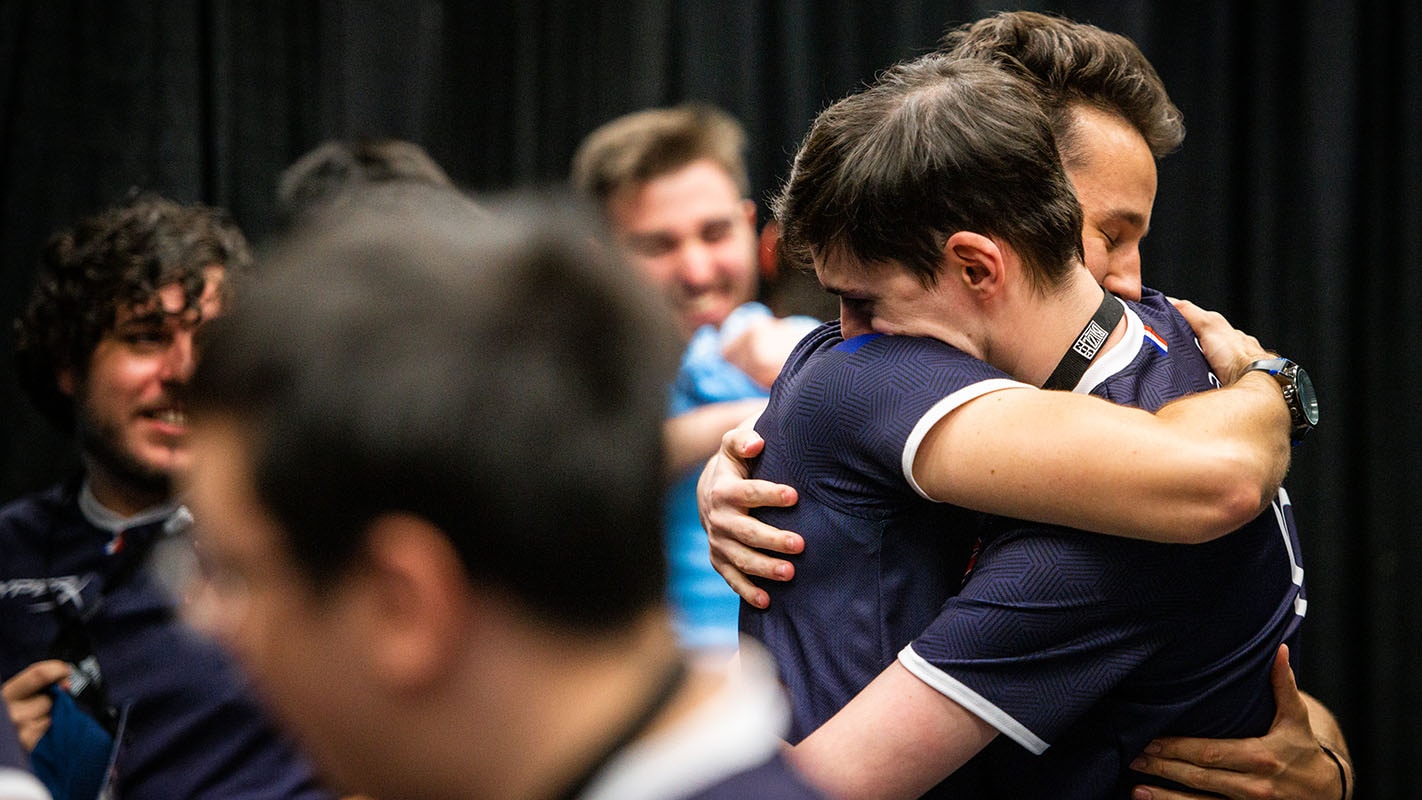 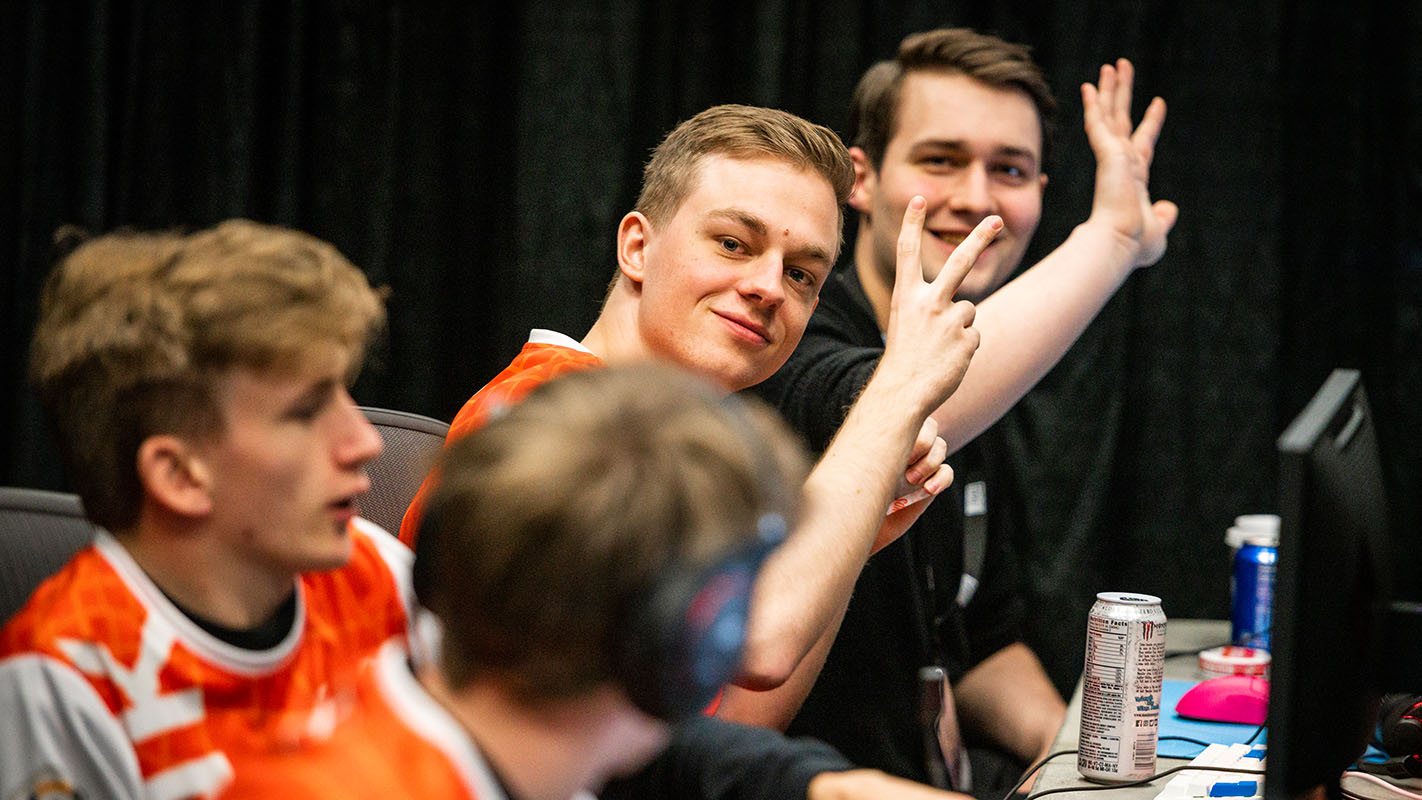 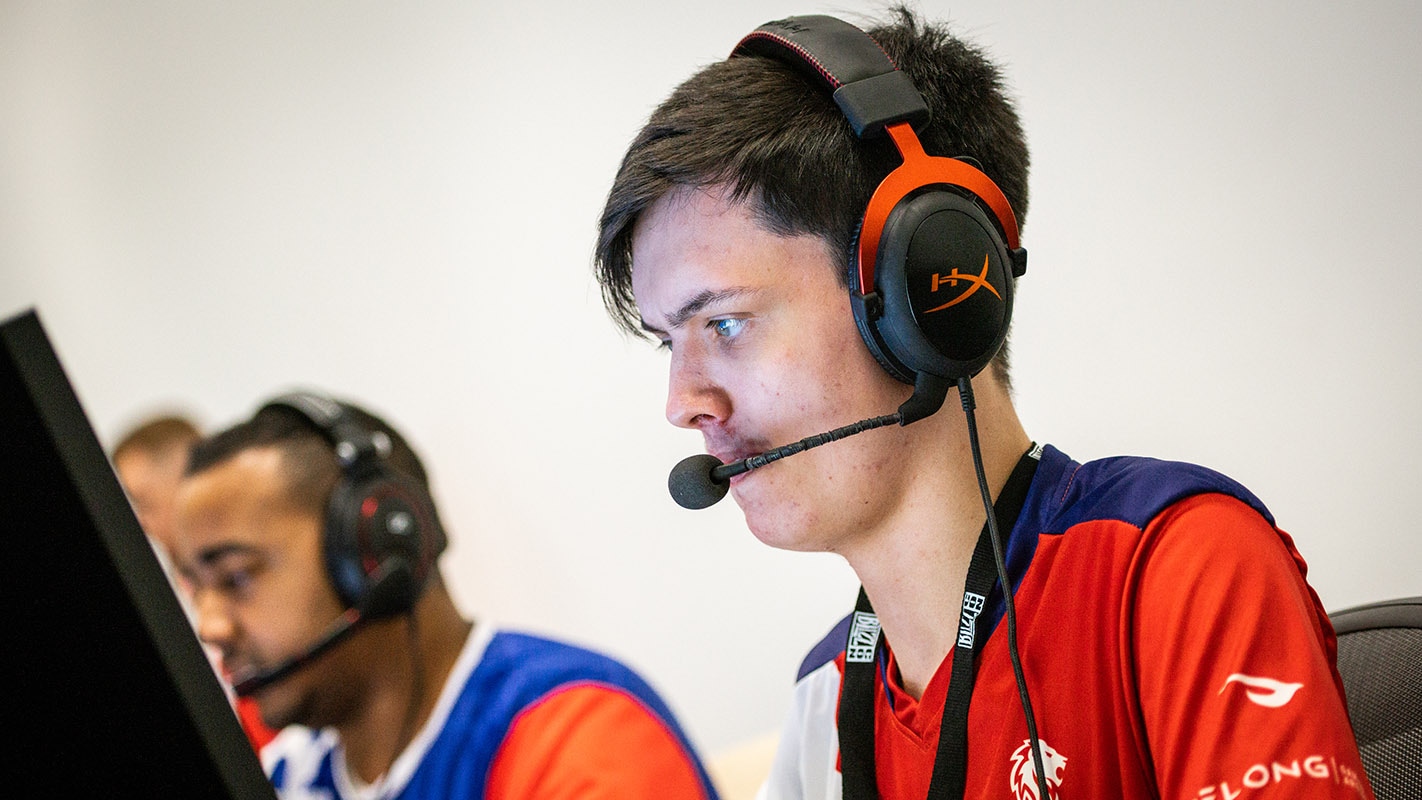 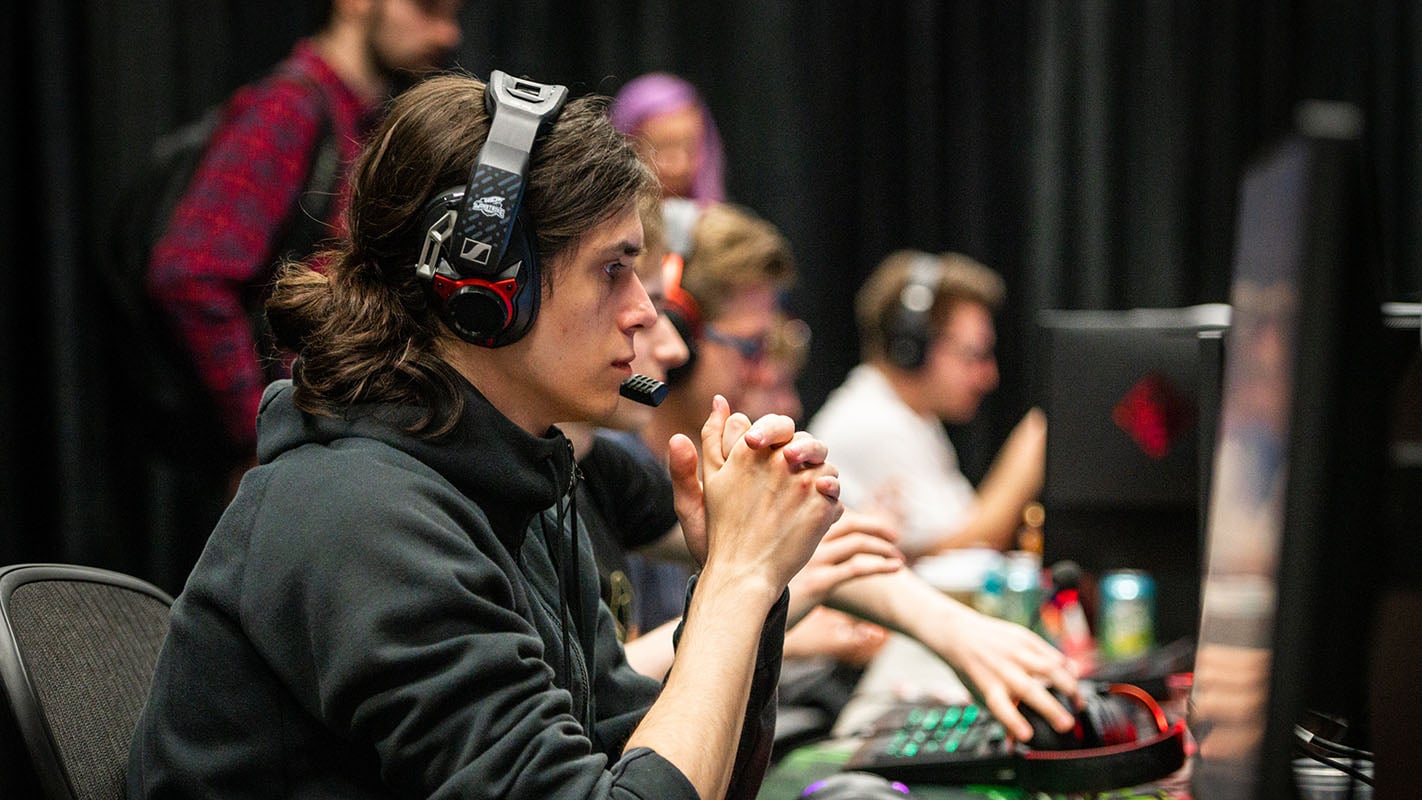 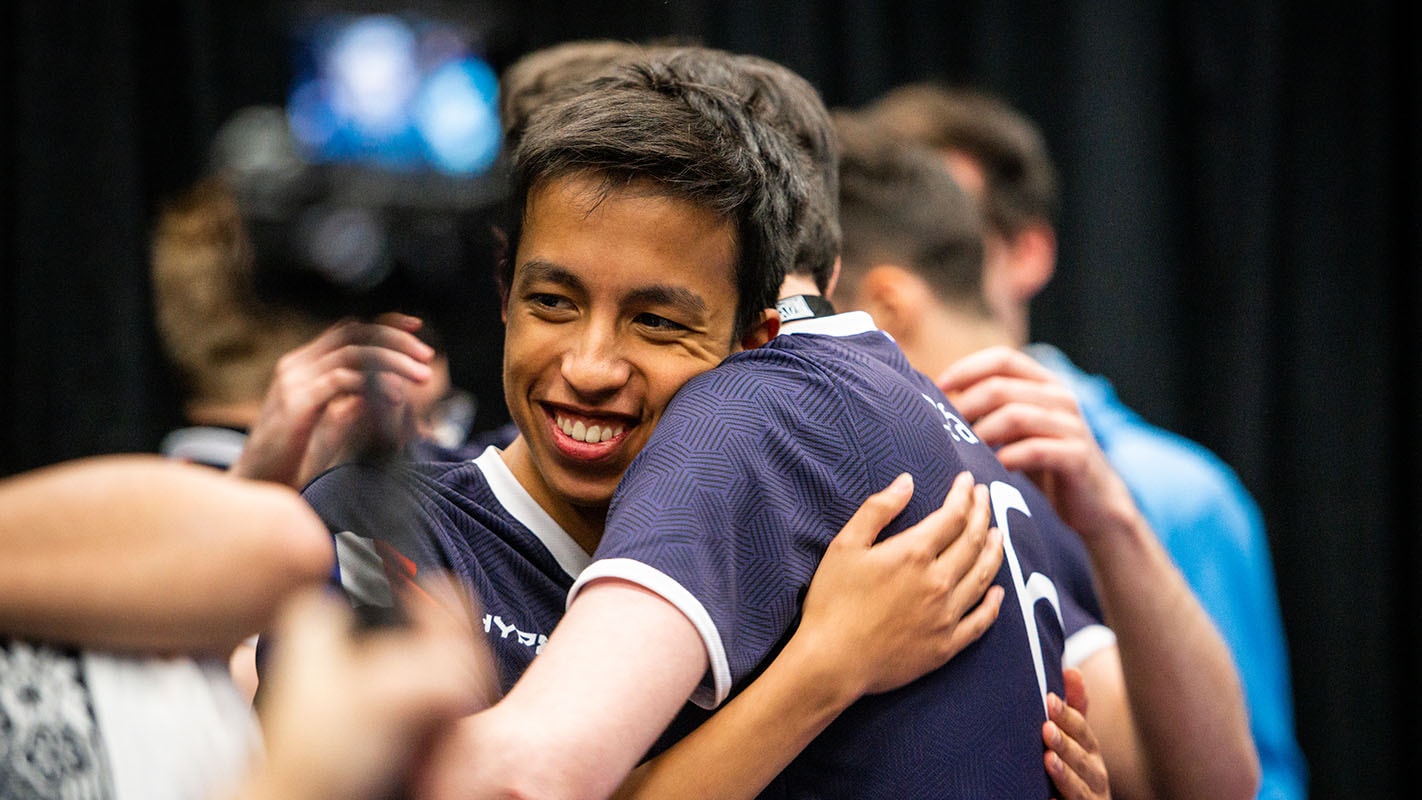 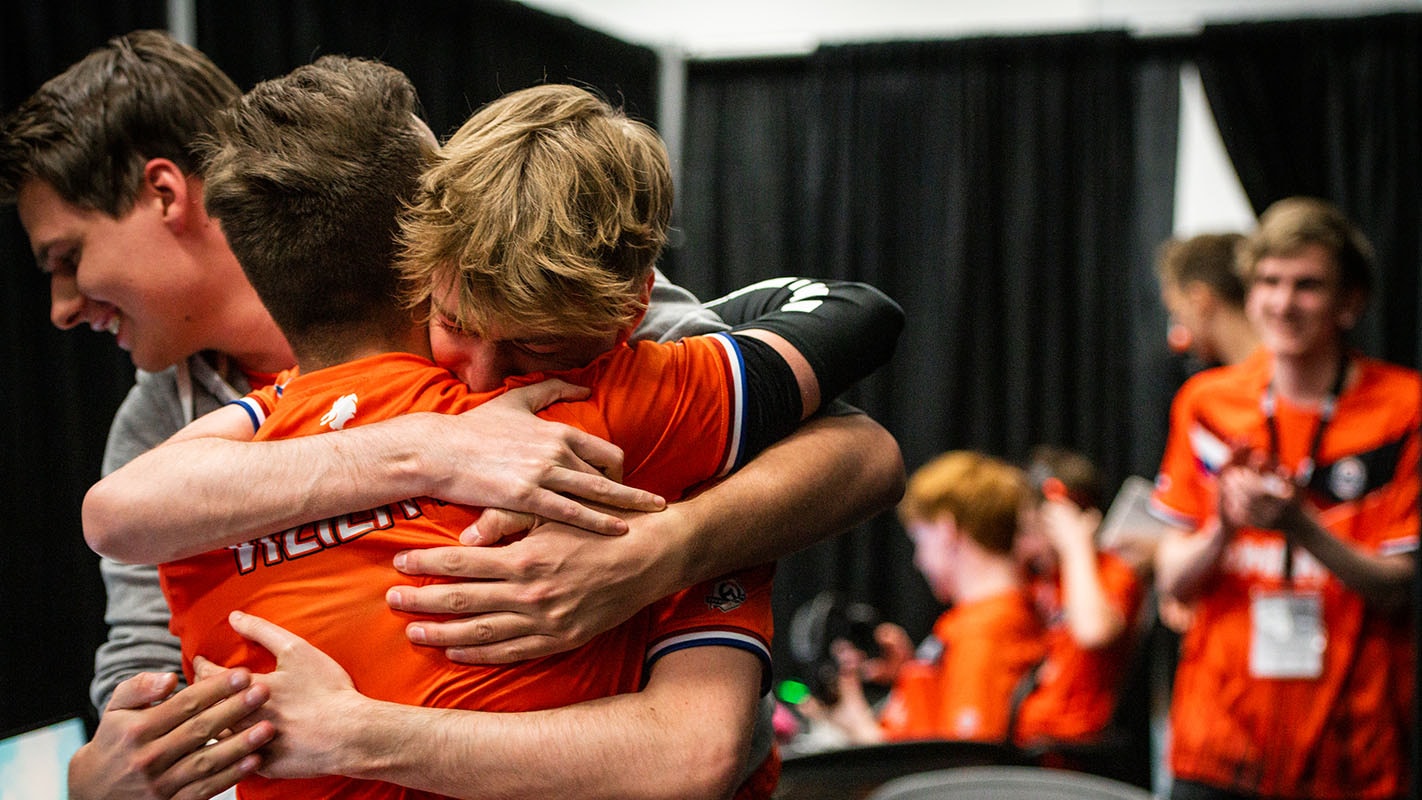 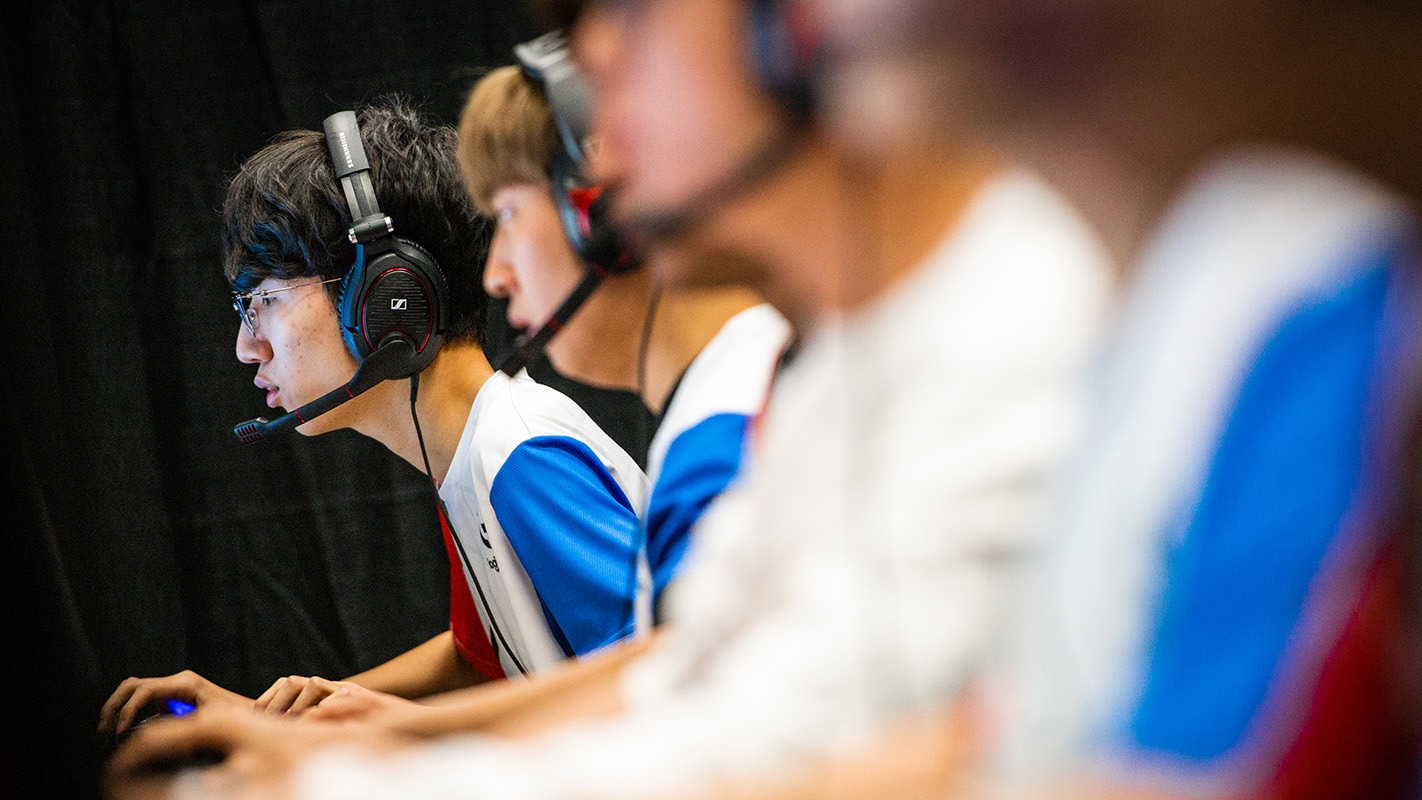 In Overwatch 2 news, check out some of the initial reactions from around the Overwatch League community:

Initial thoughts from @UberShouts and @MattMrX on Overwatch 2! Tell us what your initial reaction is in the comments below #BlizzCon2019 pic.twitter.com/8uzW7RsScz

“It’s gonna be fun.” That’s the consensus from @Custa and @KarivOW about #Overwatch2 pic.twitter.com/onKRbtiJwY

Don’t miss the thrilling conclusion to the 2019 Overwatch World Cup tomorrow, live from BlizzCon! Can South Korea find their rhythm and defend their title once again, or will we have a new champion? Matches begin at approximately 10:15 a.m. PT. Click here for more information on map pools.