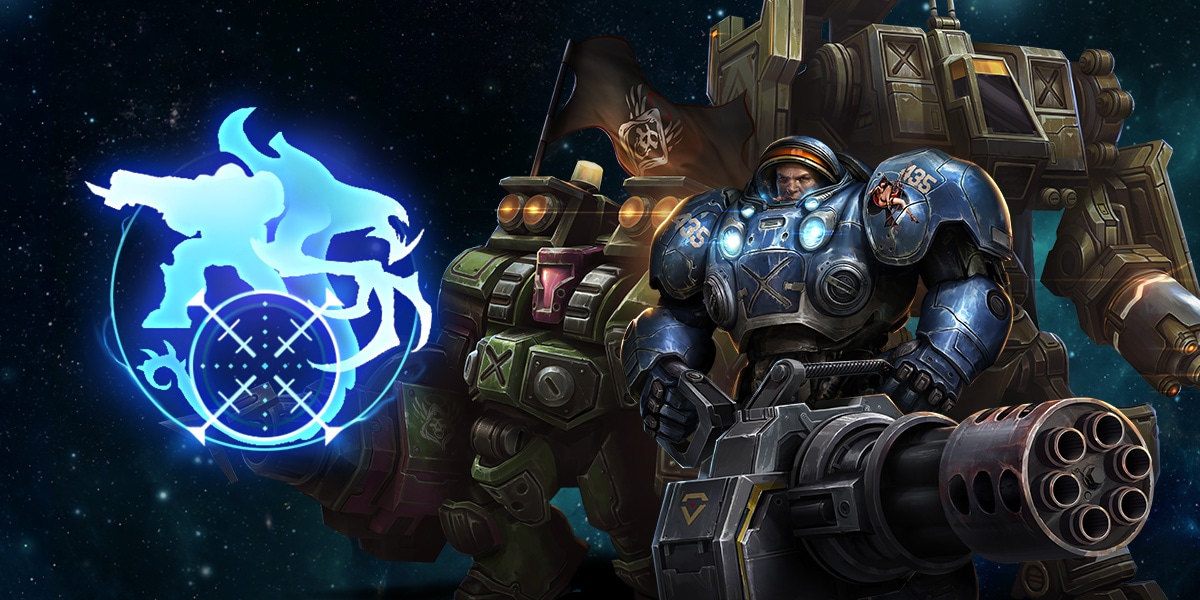 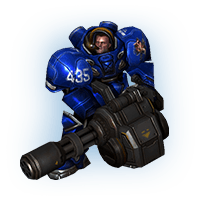 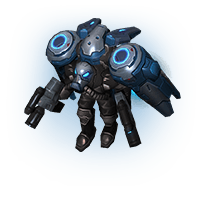 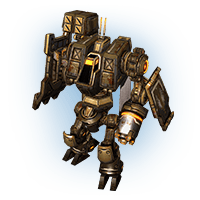 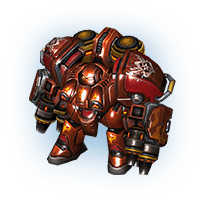 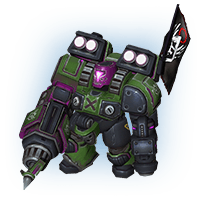 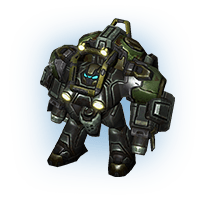 Kev "Rattlesnake" West is a Marauder who is adept at supporting friendly units and dealing with armored ground units. He can use Deploy Replenisher to heal his teammates and boost their attack speed. 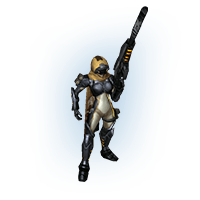 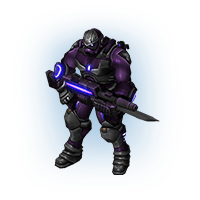 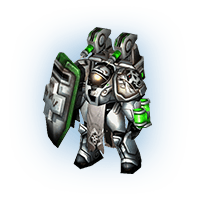 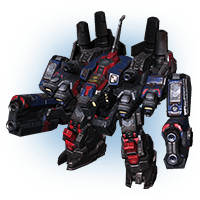 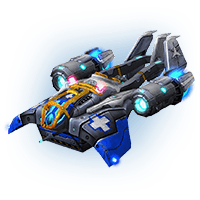