Make some major moves with Carver Butcher in Season Four 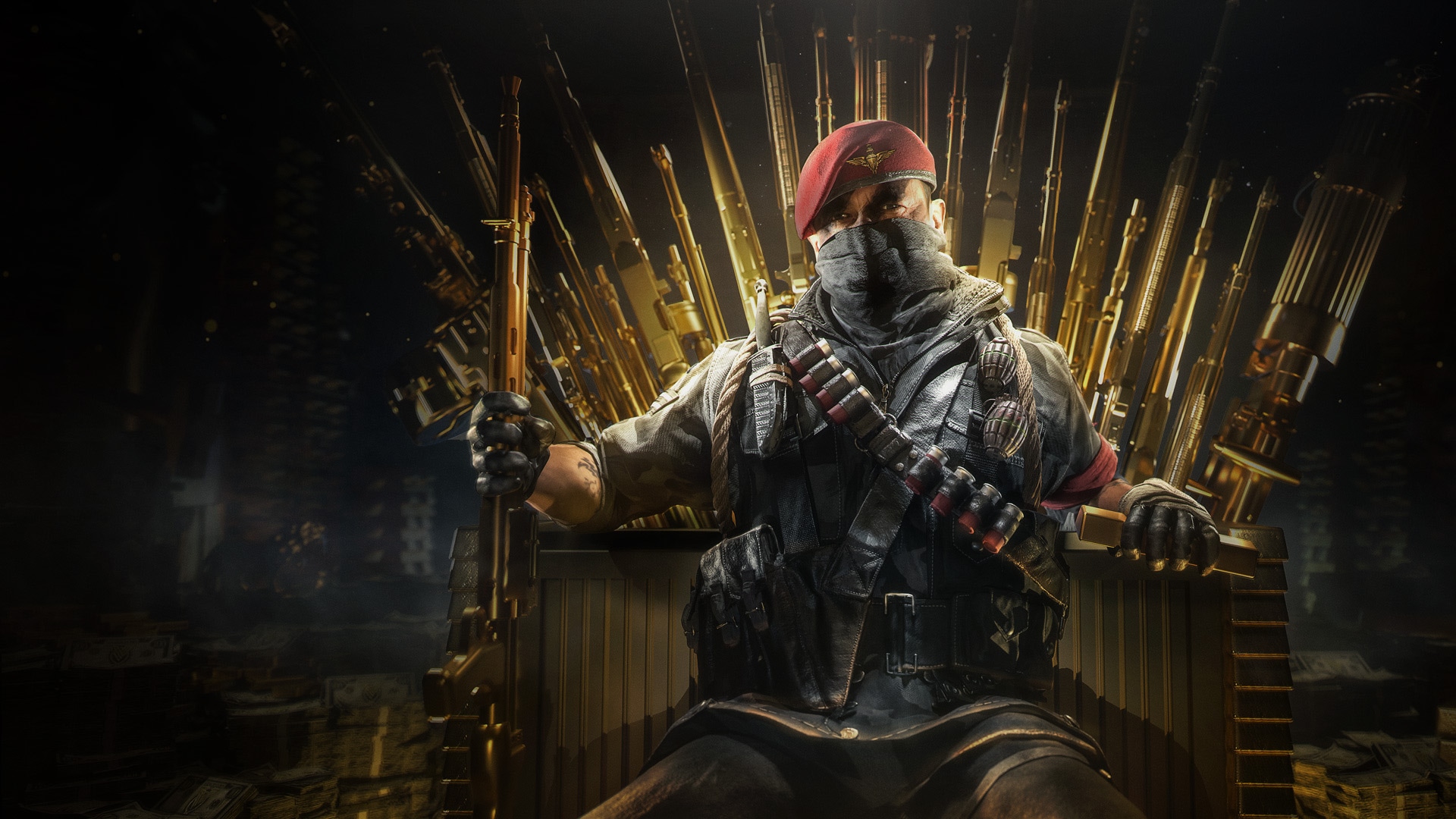 Quartermaster. Captain. First to the fight.

Butcher served in the British Army during Operation Devon, battling against the 16th Panzer Division. He was dismissed after sustaining injuries to his face from exploding shrapnel but returned to the front lines soon after. There he witnessed resistance fighters in action.

Inspired, went on to become the founder and recruiter for the Special Operations Task Force. The rest, as they say, is history.