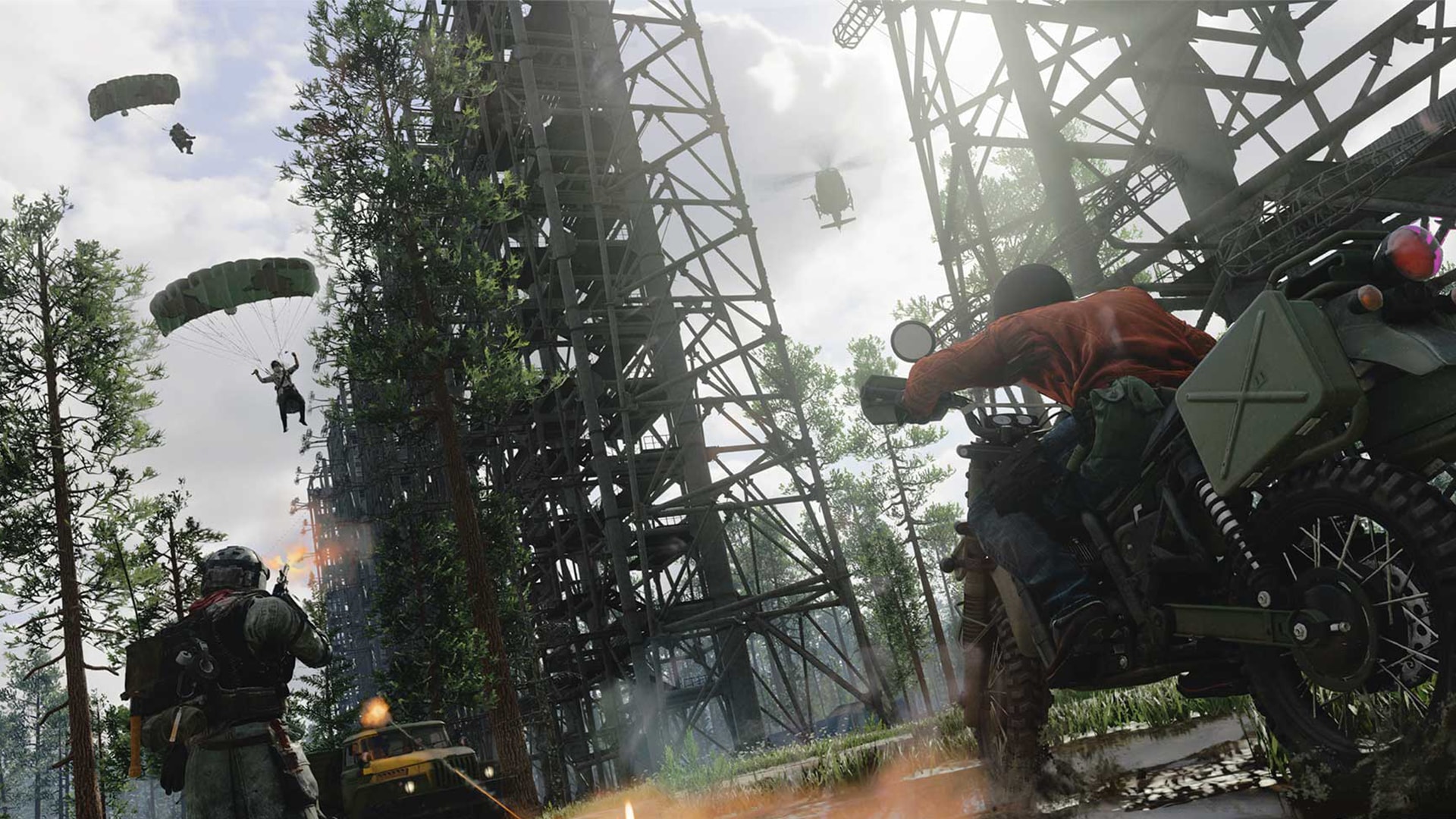 Fans of Squad vs. Squad game modes will have an intense new last team-standing experience to take on across Black Ops Cold War’s biggest maps.

In Multi-Team Elimination, ten teams of four will drop in and fight to survive against ever-expanding radiation zones. Redeploys will be limited and loadouts will be restricted, so teams will need to scavenge for weapons, Scorestreaks, Armor, and more.

Emerge as the last team standing or the first squad to board the exfil chopper in the final safe zone to achieve victory in this massive new Multiplayer mode!