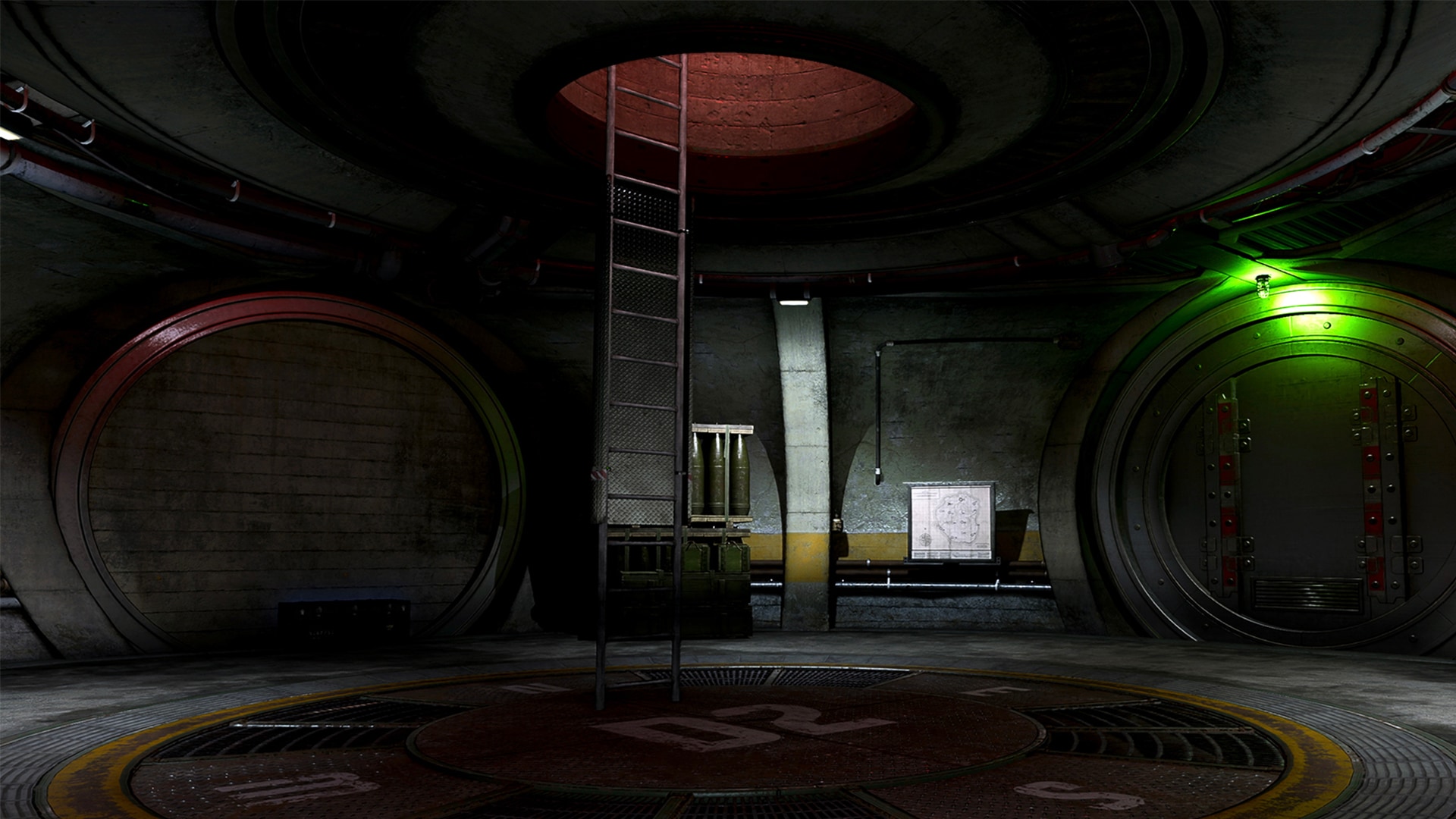 Remember that rumbling and creaking beneath Caldera’s surface before Season Three’s launch? Those were the rickety mine carts being rediscovered by intrepid explorers, who were busy opening a new way to get around the island!

Developed by Toys for Bob, this new Underground Transit System features 14 access points, indicated on the Tac Map and minimap by a silver “vault door” symbol.

Keen surveyors of Caldera during Season Two already know where seven of these access points are, as they are the “hidden” Nebula 5 bunkers. The door to the mine-cart hub room can be found right after dropping into each bunker.

The other seven access points are small hatches into the mine-cart hub area. Here, you can find a map of the system, with each hub location corresponding to a letter and number on your Tac Map. Lower numbers indicate areas to the north — for example, the hub near Arsenal is B1 — while higher numbers (e.g., B14) are hub areas near southern points of interest (e.g., Resort).

To travel via mine cart to another hub area, simply interact with the circular hatch and walk toward the cart. When doing so, the destination name will appear on your screen — you can also check the map to see how it interacts. After a few seconds of travel time, you’ll instantly appear at your destination . . . Hopefully with no enemies waiting on the other side.