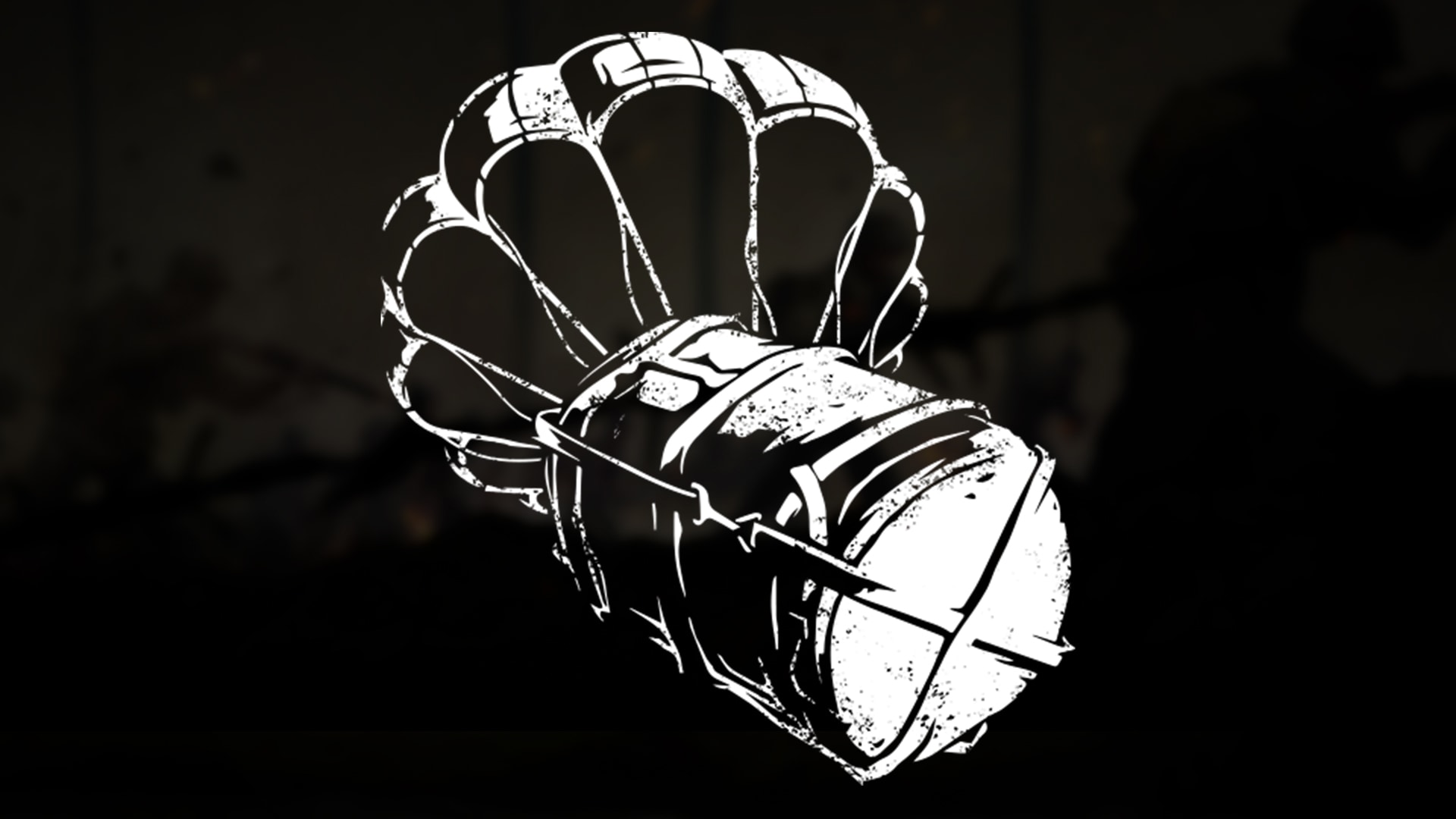 At the start of a match, both teams will fight for control of a marked area somewhere on the map, where Care Packages will drop in on a set timer until a specific number of them are collected. At that point, the zone rotates to a new area.

Unlike previous iterations of Drop Zone, points are only scored through kills, with bonus points being awarded from kills earned via Killstreaks. That makes ripping open those presents your squad’s main key to victory, so lock down those zones and start reaping those rewards