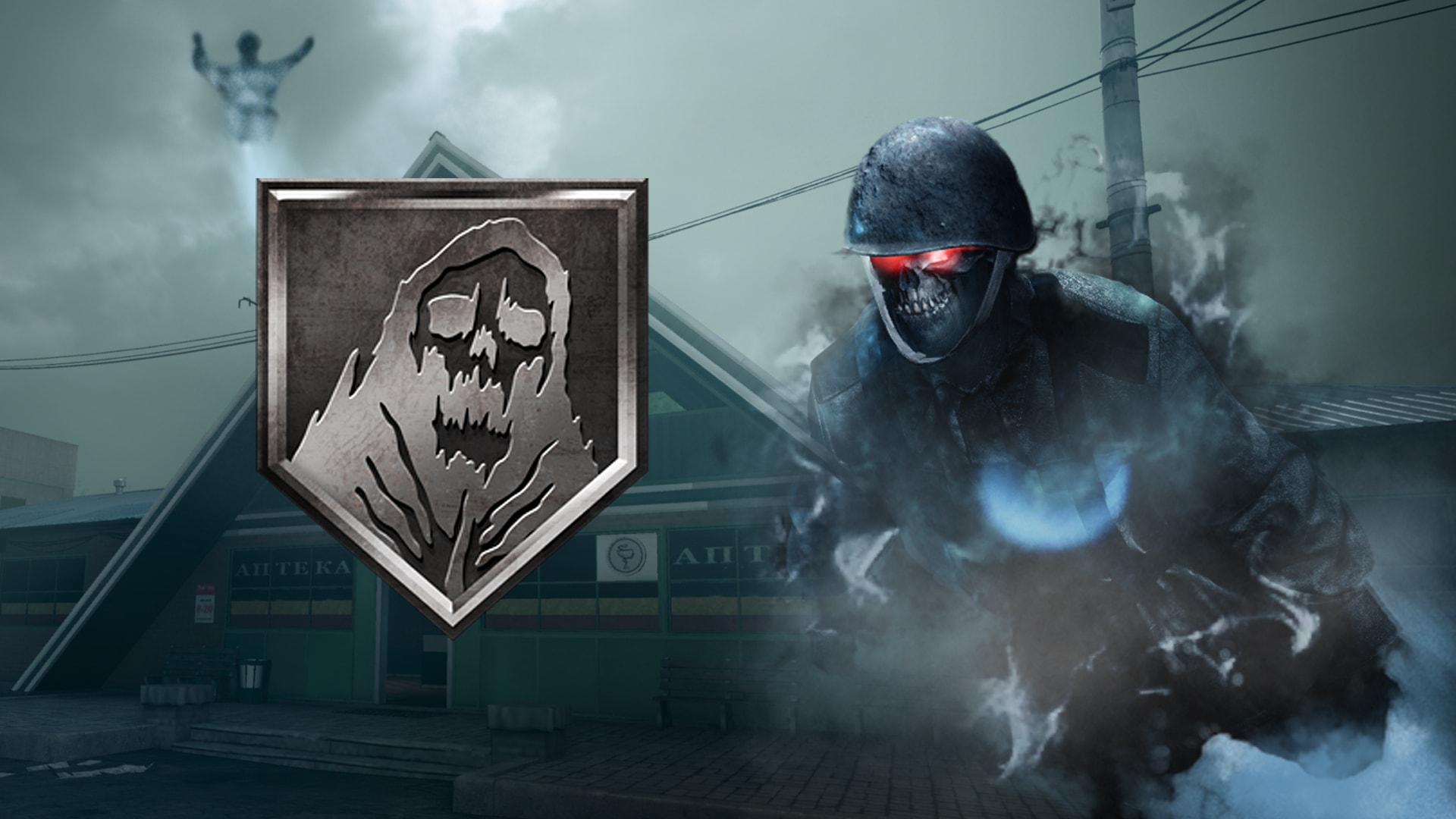 In this mode, death won’t send you to the Gulag. Instead, Operators become Ghosts after being eliminated for the first time.

Ghosts have no weapons, but they have some supernatural abilities:

Super Jump: Similar to the jump from Zombie Royale, Ghosts can charge up and “leap” through the air to cover serious ground. Because Ghosts have no body, their light weight allows them to float and glide following a jump or a drop from any high distance.
Teleport: Another movement option, albeit with a slower cooldown, Ghosts can teleport a short distance to help immediately close gaps between them and living Operators. They can even teleport right through them and appear behind their would-be target.
Spectral Blast: This area-of-effect stun attack slows down Operators and disables vehicles.

In terms of dealing damage, Ghosts can only swipe at their Operators until they are dead, at which point they’ll drop a soul. For the low price of three souls, a Ghost can immediately spawn back in as their original Operator, dropping in from above after the soul exchange occurs.

A Ghost can respawn one other way: with a horrifying Finishing Move. Performing this move will keep the soul so pure and intact, it will result in an automatic respawn... just beware that the move can be interrupted.

All players outside of squadmates can be attacked by Ghosts, but they do have a safe space to take solace in: Sacred Ground.

Marked by a glowing blue circle and beam of light, as well as an icon on the mini-map, these areas are protected by a supernatural magic that prevents Ghosts from crossing over. However, Ghosts can damage the area by throwing their spectral bodies at it, and if they ram themselves into it enough times, they can destroy that plot of Sacred Ground.