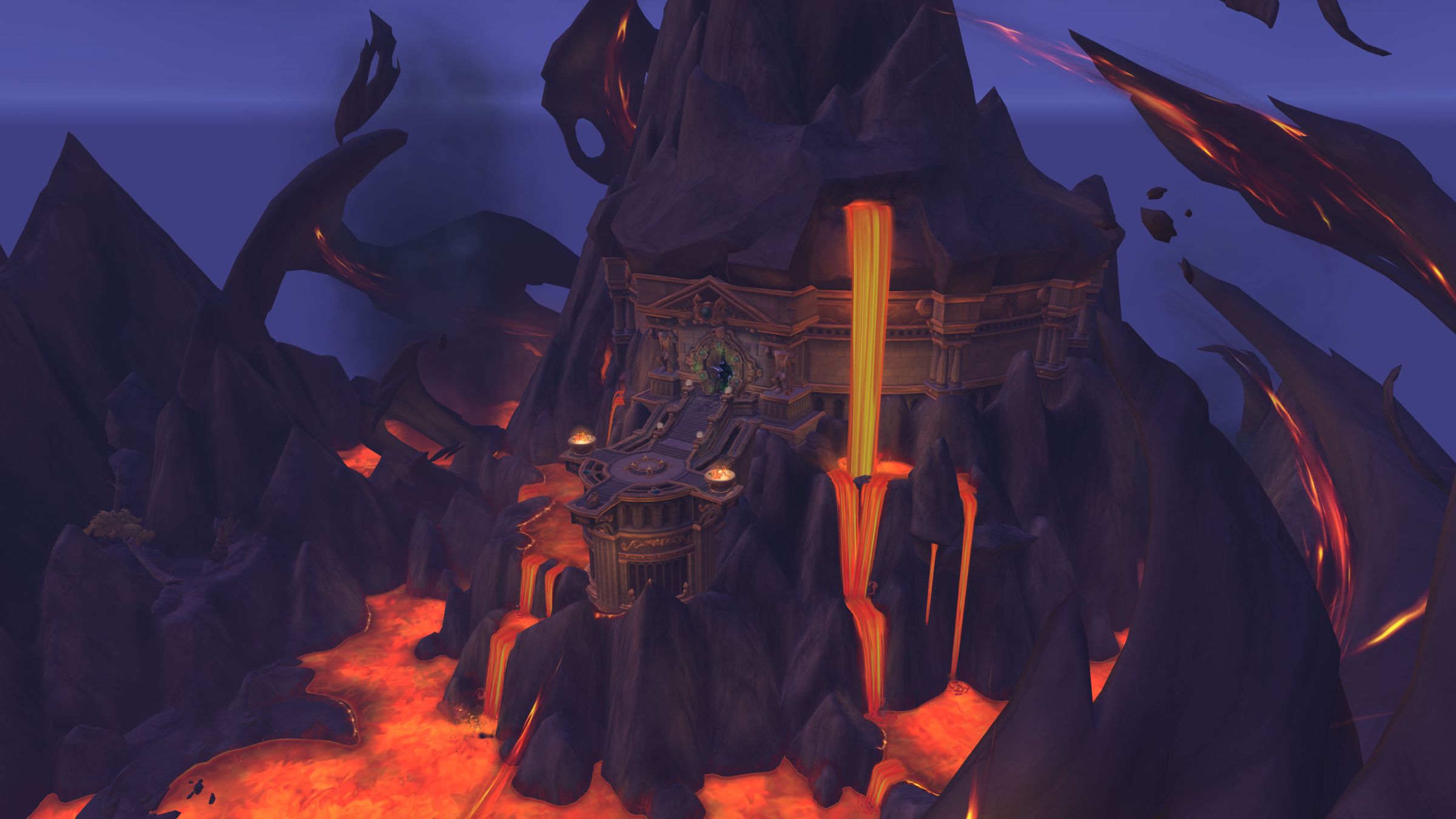 Dragonflight Season 1 goes live starting the week of December 12, bringing a new raid, an updated rotation of challenging Mythic+ dungeons, and a new PvP Season. Mark your calendars for the road ahead and get ready to take on all new challenges.

New Raid: Vault of the Incarnates

Vault of the Incarnates is the first raid players will experience in Dragonflight, featuring eight all-new boss encounters.

The Primalists breached the Titan prison used to hold the Incarnates for millennia. Within, Raszageth performs a foul ritual to unleash her siblings so together they can purge the world of the Titans' influence. The champions of Azeroth must assault this impregnable fortress and break their defenses to end this threat. While many could fall, defeat condemns all the realms to the Incarnates' reign of fire and blood.

Cross-faction Mythic Vault of the Incarnates will be available from the start. Hall of Fame entries will require at least 16 out of 20 raiders to be from the same guild and faction to be eligible for rewards.  See this support article for more information.

M+ and PvP Season 1 will also begin the week of December 12 with regional maintenance. For Dragonflight, there will be no loot caps for Mythic+ on the first week, as Mythic Vault of the Incarnates will open at the same time.

For Season 1, we're introducing a new affix called [NAME OF THE AFFIX, IF AVAILABLE], but the Necrotic and Inspiring affixes won't be making an appearance. More information on this new affix will be released at a later date.

A Rewarding New Season Ahead

Dragonflight Season 1 will feature familiar exclusive rewards such as the Ahead of the Curve and Cutting Edge achievements for raids, Keystone Master achievements, rewards for Mythic+, and Gladiator rewards for PvP. Closer to the start of Season 1, we’ll share more information on seasonal rewards and how to obtain them.

Hic Sunt Dracones—"Here there be dragons.”

The journey to the Dragon Isles is about to begin. We look forward to joining you in a new age of adventure in Dragonflight. See you in Azeroth!