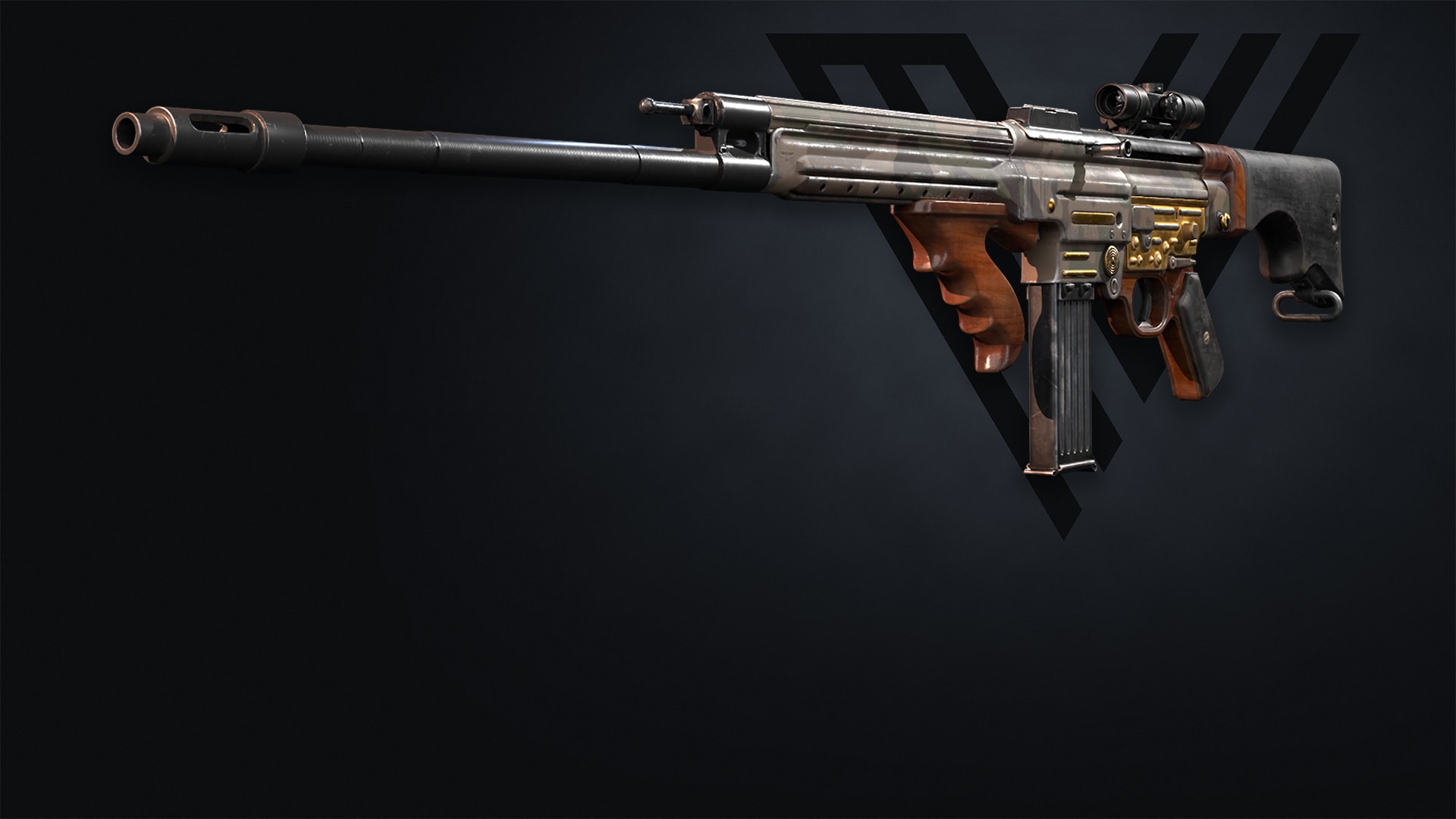 Hitting Level 20 within the Vanguard Beta will award you with an exclusive Weapon Blueprint known as the “Rat-a-Tat.” These will be available in Vanguard on November 5th and in Warzone at a later date.

An eight-attachment Epic Weapon Blueprint, the “Rat-a-Tat” assault rifle takes a weapon built for versatility and alters it for use in a long-range role.

Mainly, this is done through a magazine that increases the caliber of ammunition for better damage, velocity, and range, as well as through its muzzle and high-magnification optic. It also rewards players who are highly accurate – two other attachments on this Weapon Blueprint are the Vital Proficiency, which increases the vital area for critical hits, and a barrel that significantly improves damage to vital areas, such as Headshots.