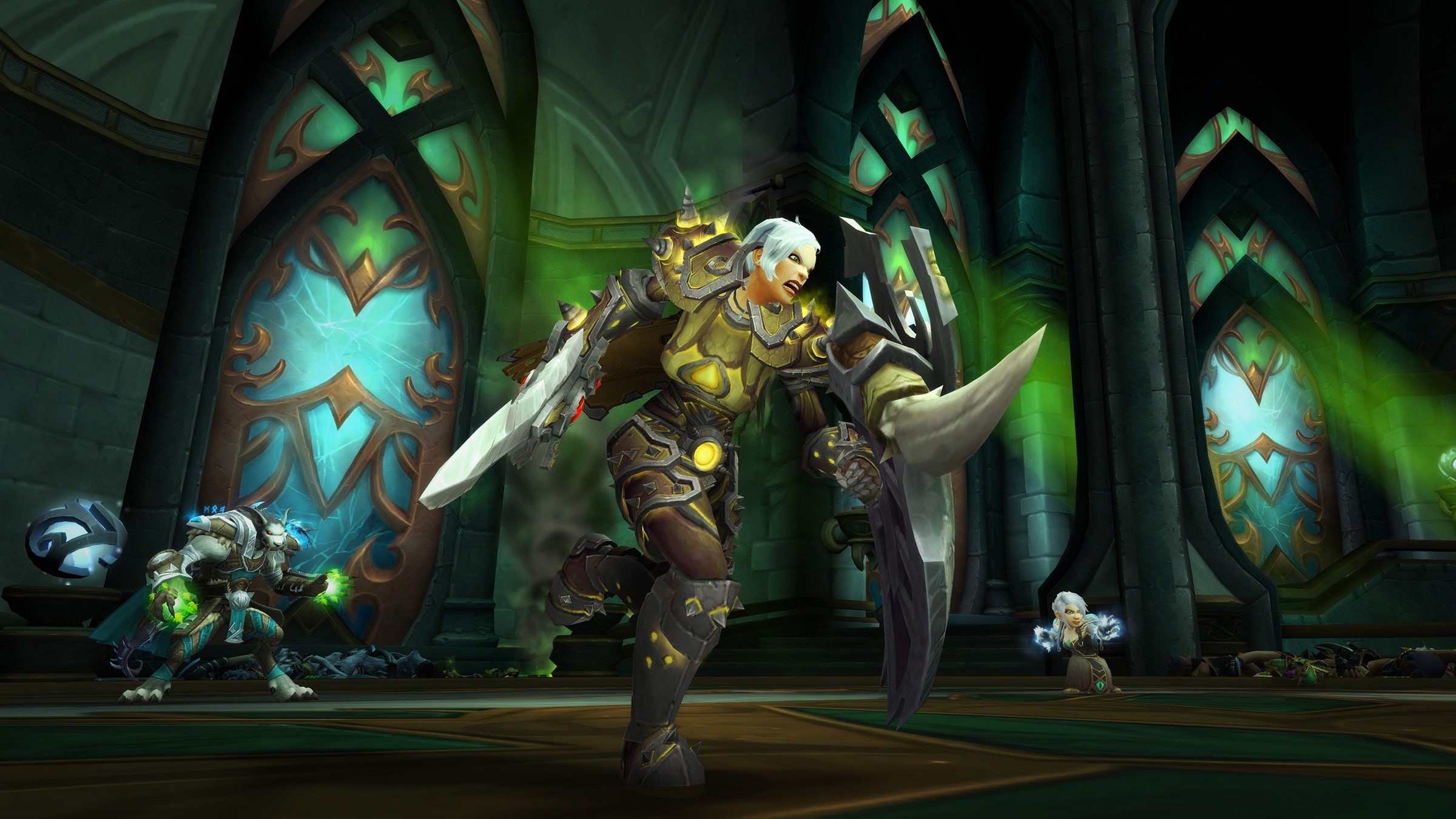 Prime your minds for a fel-tangled chrono-spatial conundrum and more in this week’s Bonus Event.