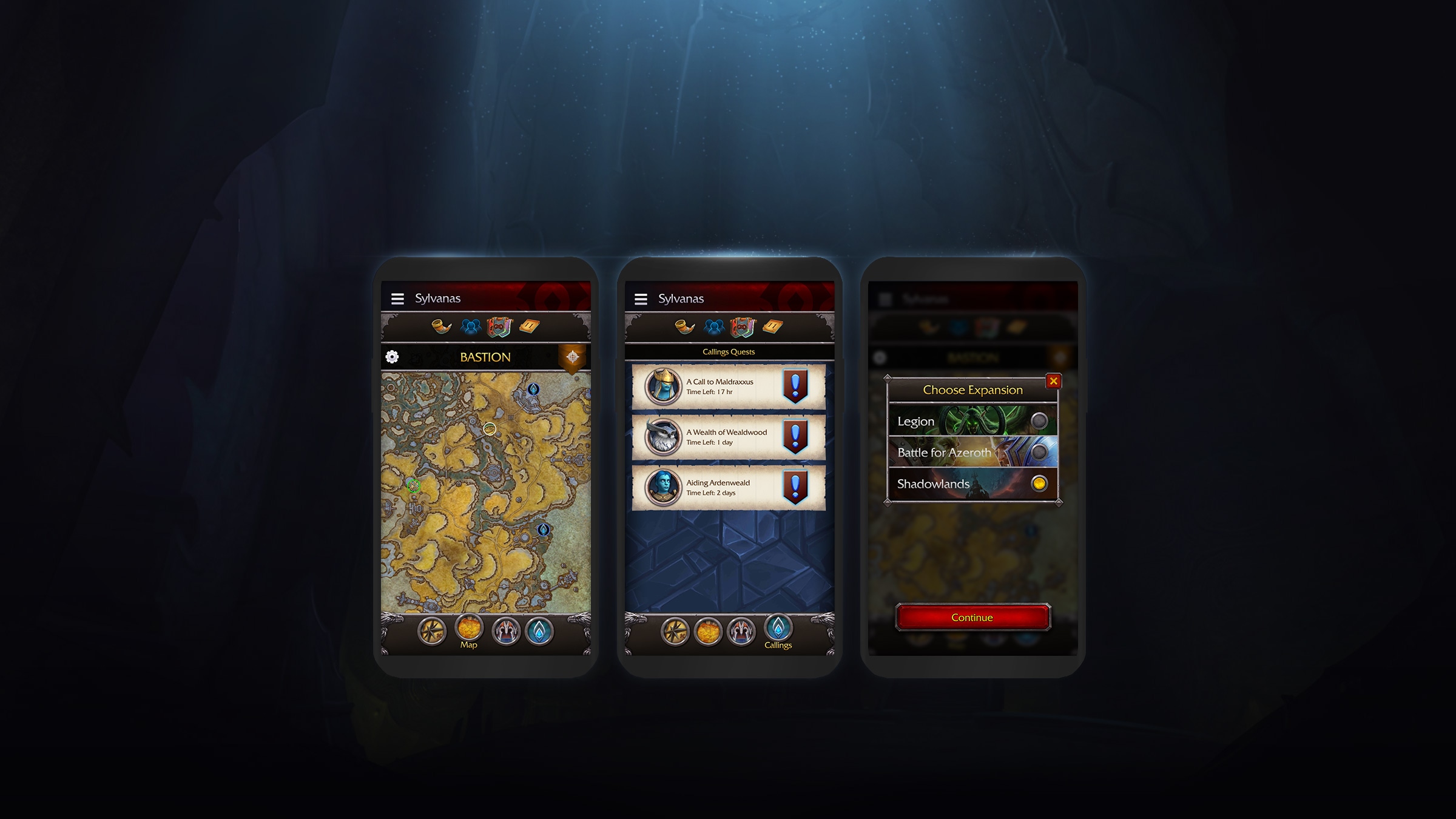 It’s been some time since the Auction House was available to mobile users, but the time has come for its return. With the 9.2.7 patch, it becomes a part of the WoW Companion App.

The Remote Auction House was once a part of the WoW Armory app released in 2011 and retired in 2018. Due to the way this app was built, there were times in which individuals would abuse the architecture of the app, often causing a disruption to the player economy and even, in some cases, causing in-game latency. This was largely due to the number of queries that could flood the auction house resulting in strained servers as they attempted to manage the larger load. While there were ways that we could and often did mitigate the effect, the ongoing negative impact from those who sought to exploit the system outweighed continuing to support ongoing development.

In light of the change in direction, we moved on to the development of the current WoW Companion App, which provides a more secure experience more in line with the types of activities your character takes on when you log in to play the game today.

Framing the App for Modern Times

In our previous Engineer’s Workshop covering the development of the WoW Companion App, we delved into the intricacies of creating a system simultaneously for both mobile and PC platforms. The biggest hurdle in implementing new features was structuring the necessary frameworks to support the feature. Many of these frameworks were written over the 17+ years of history of World of Warcraft during a time when mobile wasn’t a consideration. This leads to additional work to modernize systems to support both a PC and mobile experience.

In addition, data delivery methods and restrictions look different on PC and mobile. While a system may serve the same set of data to both, extra care must be taken to minimize what is sent to mobile to limit what the player needs to download.

For a feature as large as the Auction House, there were and are many additional frameworks that need to be carefully modernized to support both experiences.

Developing for the Now

When looking into the implementation of the Auction House as a part of the WoW Companion App, we had to gauge how much structure we could put in place for the now and what that would mean for the immediate functionality of the Auction House once it was pushed live. To do this, we took time to dig into more of who is using the Auction House and what they are using it for. We identified the various archetypes and what we could deliver to each user group within a reasonable time.

In the end, we determined that we wanted to create something that would still be useful to casual and mid-core players who use the Auction House regularly for more common purchases such as dungeon and raid preparation or looking out for additional items for their collections.

The original Remote Auction House was never meant to be a “go-to” tool for hardcore traders. In many cases, these users were already using other addons or external tools to maximize their trades beyond what the app could provide. Keeping this in mind, the new app update provides a way for players to make purchases, view listings, and more. Due to our desire to provide an Auction House experience in a more immediate timeframe, we have excluded listing items for sale.

What Can You Do?

With the WoW Companion App update, players will be able to:

As with the introduction of cross-faction development in the 9.2.5 update, we want to start off slowly. This allows us to assess how players use the app, assess the impact and risk vectors, then introduce more as it makes sense and fits within our development structure.

We hope this new addition to the WoW Companion app enhances your time in Azeroth and look forward to your ensuing feedback.